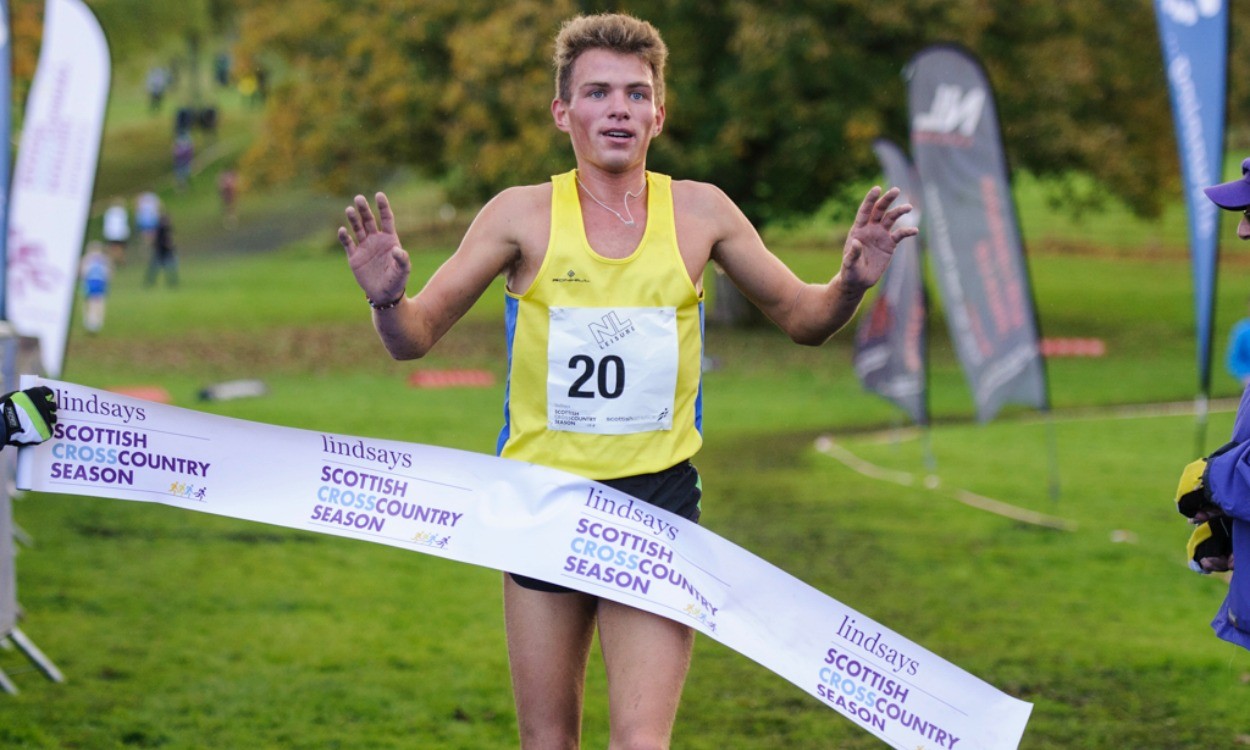 Andrew Butchart set to defend his title, while Laura Muir will look for further victory after her 2013 win at Bellahouston

Butchart is set to defend his title, while Muir will look to regain the title she won in 2013 at Bellahouston after last year losing out to Rhona Auckland, who went on to claim under-23 gold at the European Cross Country Championships.

Muir, who will race for Dundee Hawkhill Harriers this weekend, will do so in a women’s race that with 253 entries has grown remarkably over the past few years.

Overall entry numbers are up by more than 26% and the senior women’s race attracted only 48 entries five years ago when Muir finished 14th while still a teenager.

“I love to race in Scotland as and when I can but I don’t get much opportunity during the summer season,” said Muir, who was named the Scottish Athletics athlete of the year last weekend.

“It is brilliant to see the numbers rising for these events and the women’s race, in particular. Getting a progression from teenagers through to senior level is vital for the health of the sport and getting people out competing is important, too.”

It will be Nisbet’s first competitive appearance in athletics since she finished 10th at Hampden Park last July.

The 27-year-old, who quit the high jump after the Commonwealths, has taken part in events including the Morrisons Great North Run and Derby 10K in 2015. She said: “I’ve been running for a few months now and enjoying it.

“I am racing at Bellahouston to try and get some speed as I have a half-marathon coming up the following week.”

In the women’s competition, there could be a head-to-head between Edinburgh AC and Victoria Park-Glasgow for the win, with both clubs locked on the same points at the top of the table.

Overall entry numbers are 1077, with more than 700 senior athletes ready to race over the 4km course on Glasgow’s south side.

“I am convinced athletes, coaches and clubs have been galvanised by the double effect of the Olympics in 2012 and the Commonwealth Games in 2014. It is particularly pleasing to see senior athletes getting out to compete and the growth in the women’s cross-country races for events like this one really is spectacular.”