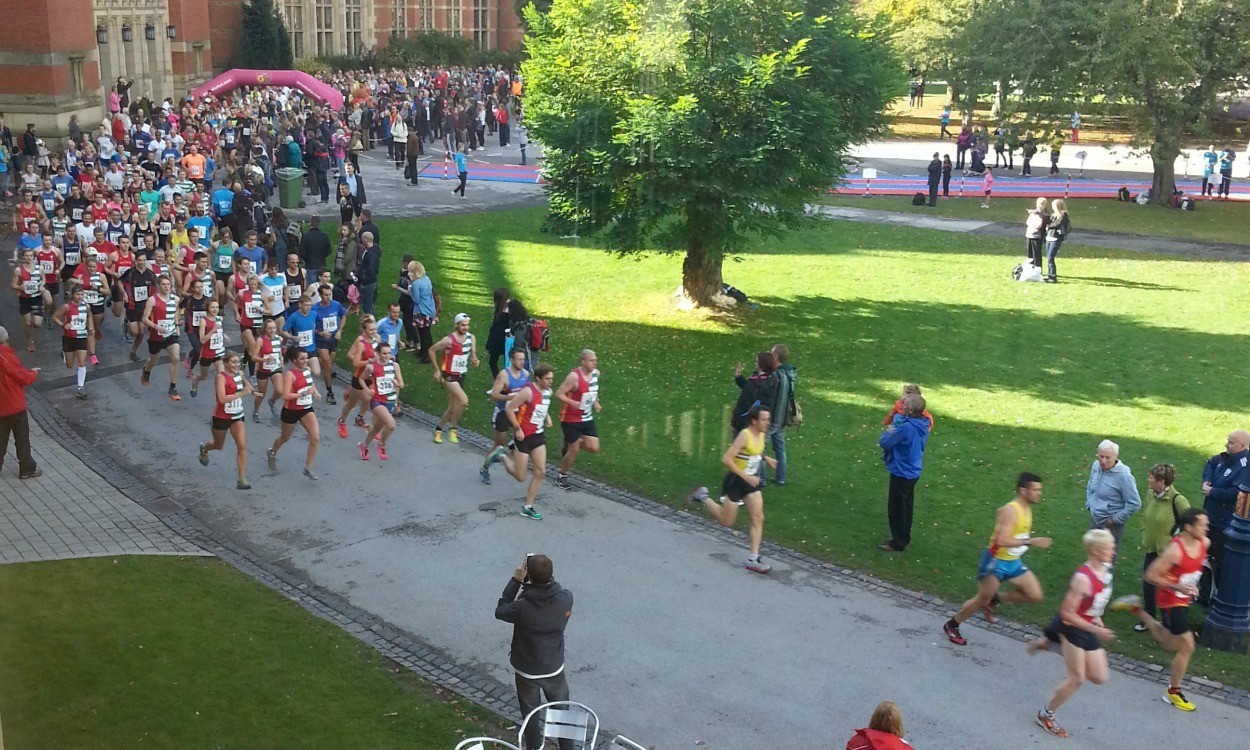 More than £20,000 was raised for Parkinson’s UK by the Bud’s Run & Bash events held earlier this month.

Including a 5km run and a gala dinner, the events were held in honour of one of Britain’s most highly respected coaches, Bud Baldaro, who has guided hundreds of middle-distance athletes over a 40-year career and was diagnosed with Parkinson’s disease in 2009.

The run was staged on the Birmingham University campus where Baldaro has coached for more than 20 years. It was started by world marathon record-holder Paula Radcliffe, a great admirer of Baldaro who flew in from Monaco en route to the Bupa Great Scottish Run.

A total of 527 runners attended, including several of Baldaro’s present and past athletes. World 1500m silver medallist Hannah England and her steeplechasing husband Luke Gunn were among the other international athletes lending support with their attendance.

Radcliffe said: “It was great to be part of such a vibrant and powerful event.

“Bud has always been a huge support for me. I particularly remember Bud after the Beijing Olympics, when I was struggling to get back into shape and struggling with injury. He was a real help.”

Baldaro added: “I’m overwhelmed at the positive response we had to both events, and delighted at the money everyone raised. It was amazing to see so many people pull together for such a good cause.

“Having Paula there was a big bonus, as she is a true hero in our sport. I’d also like to thank all our sponsors and partners for making the events possible.”