Bruce Tulloh on the truth about running 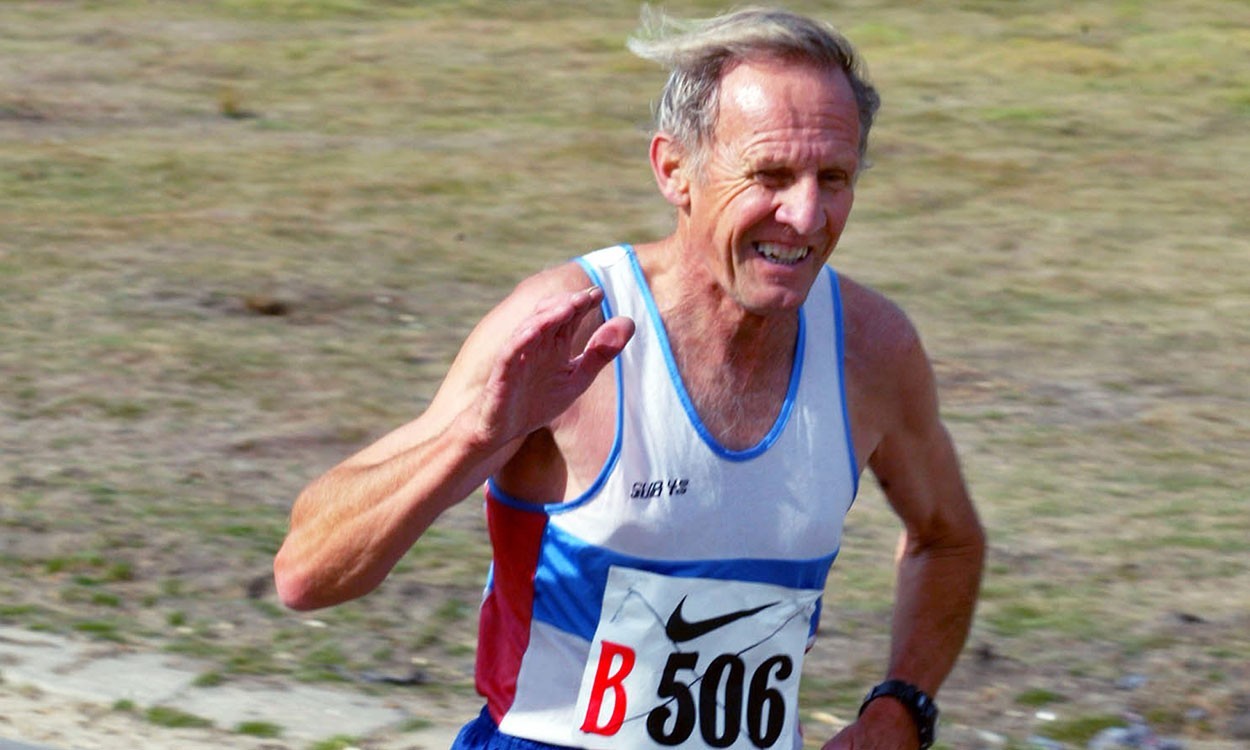 1 Running should be fun. Have you watched a dog running on the beach? Running, like singing or dancing, is a way of expressing our joy in being alive. Of course you may not feel the same way about this when you come home from work in the winter and it’s dark and cold, but that’s where other kinds of motivation come in.

2 Running hard is satisfying and running very hard is very satisfying. The reason why many people fail to achieve their full potential is that they never really push themselves hard. Although you may experience a lot of discomfort towards the end of a session like 6×5 minutes fast, the satisfaction of having done it lasts all day.

3 Competition satisfies a basic male instinct – and from my coaching experience I think it’s the same for women. Humans are naturally competitive, aggressive animals. This does not deny the fact that we are also intelligent and communally minded. For tens of thousands of years, humans have only survived by fighting for their lives. That’s what adrenaline is for – fight or flight – and competing in a race makes the best use of it.

Going into a big race is terrifying and uplifting at the same time. Experience is sharpened, colours are brighter, time slows down. In these conditions you can do things you’ve only dreamed of.

In 1959, aged 23, I found myself running for GB against the Soviet Union, in the Lenin Stadium. Having only once got close to 14 minutes for 5000m, I ran 13:53, beating the Russian No.1 and finishing just behind Stan Eldon to take maximum points. Races like that you never forget.

4 Running unites us with our fellow men. Next to football, running is the most widespread world sport. I have run in about 55 countries and everywhere I have met friends. All runners belong to the same tribe. I can remember running with the Tarahumara Indians in Mexico and with the Nandi in Kenya. We go through the same experiences. We suffer together and so we understand one another. I have more in common with an African runner than an English couch potato.

5 The physical advantages are tremendous. Leaving aside the way one feels after a long Sunday morning run, runners are healthier and more energetic than non-runners. I’ve been lucky enough to reach 80 with hardly any illness and only a handful of days off work. Running has given me a strong immune system. Being physically fit gives you that confidence in yourself which carries through into your daily life.

6 Runners, like cyclists, climbers or sailors, are more interesting people because they do things, they take their destiny into their own hands, they strive to improve. Having said that, there are some who can be very boring.

7 Intelligent training produces results, at whatever age you start, and here I am going to get technical (see below).

A It is quality, not quantity, which counts. That 13.53 5km came off an average training mileage of just over 30 miles a week for the previous three months. The more quality sessions you can handle per week, the better you will become.

B The most effective methods are interval training – for example, 15x400m, repetition runs (5x2000m), hill training and running races. This may conflict with my idea that “running is fun” – it depends how ambitious you are.

C The recovery is as important as the training. Avoiding injury should always be a priority, and this means warming up properly before running fast and looking after yourself after the training. It is also important to train on soft surfaces most of the time, rather than road or a synthetic track.

D Start with a training volume you can handle and only move up when you have got the best out of the low mileage – or if you are moving up in distance.

E Periodise your training into blocks of three of four months, with a specific goal. This maintains your sense of purpose.

F A runner who trains slowly will race slowly. Even a marathon runner should train like a 10,000m runner, because this will improve his oxygen intake. He will obviously do more miles, but he will keep in the quality sessions.

If there is one word that defines the successful runner it is “irrepressibility”. He (or she) always turns up, rain or shine, and always puts 100% into the sessions. If he has a bad race, he looks for the reasons. If he gets an injury, he looks for ways of staying fit. Above all, he loves to run, because that defines the person he is. He will be a runner all his life.

» How to Avoid Dying (for as Long as Possible) is available as an eBook from the Tulloh Books website at £4.99