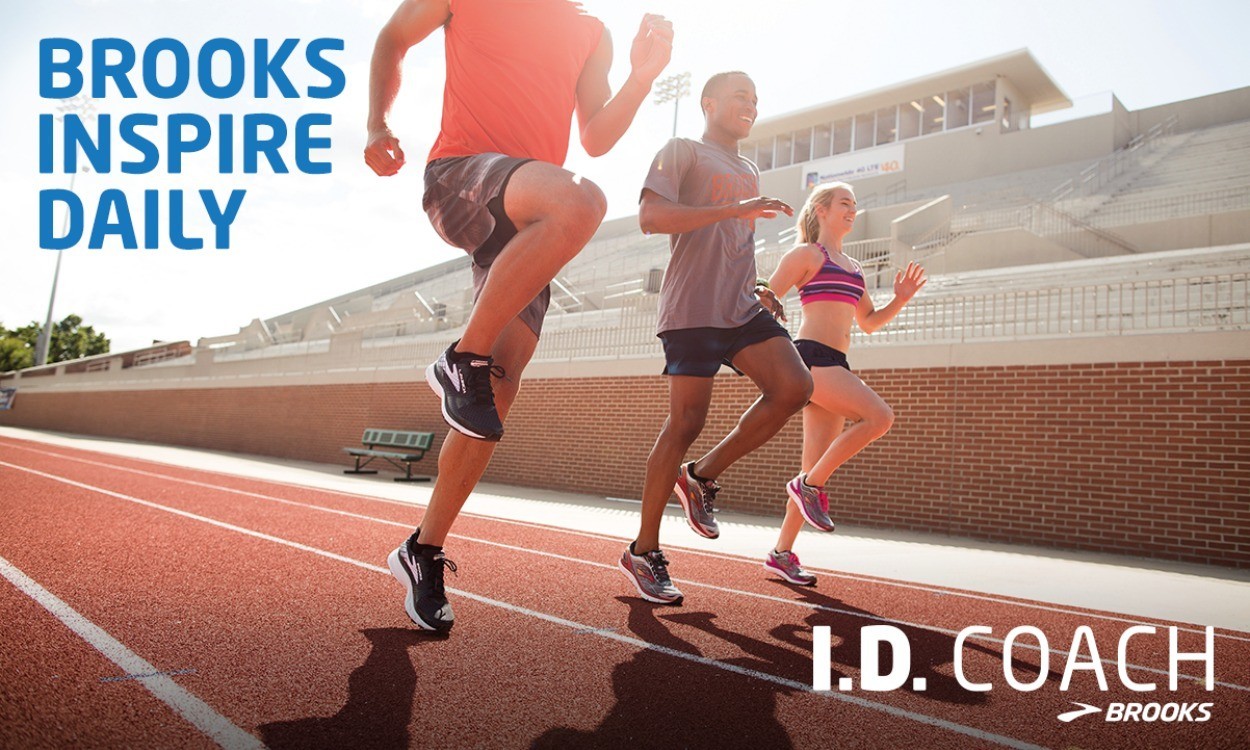 A number of athletics coaches from across the UK have gained recognition from Brooks after the leading running brand teamed up with Athletics Weekly to search for coaches to join the Brooks Inspire Daily programme.

Entries came flooding in from AW readers wanting to nominate their coaches for the honour as well as the opportunity to win them a year’s supply of Brooks kit and a Run Happy tee for the nominating athlete.

Brooks were inspired by the passion and dedication of the coaches described by athletes and after some tough decisions, 22 coaches have been selected.

The Brooks Inspire Daily programme is made up of coaches who have the innate ability to motivate anyone they meet. Coaches who are active in their running communities, going above and beyond to help others achieve their goals and who share a passion for the Brooks brand. They embody Run Happy and are actively encouraging people to run and be active, instilling Brooks’ core values. 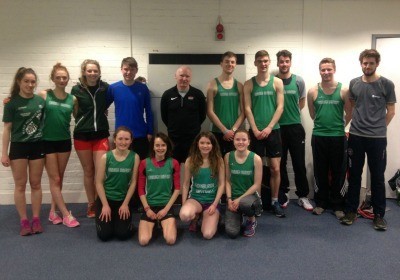 “Alister shows great commitment to building our university into a diverse and strong team. Many students have improved massively as a result of his guidance and enthusiasm.”

“Shane’s commitment to both the sport and every single one of his athletes and their wellbeing is truly inspiring.”

“John is always prepared to go the extra mile to support his athletes and other coaches, from mentoring developing coaches to revising his own skill sets and covering sessions for other coaches.” 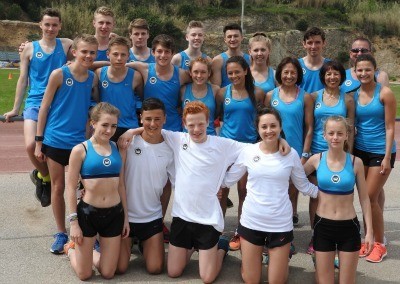 “Everything in Shireen’s life revolves around running and coaching us. She is inspiring as she was an international runner and tells stories of races she did, which makes us want to get to that level.”

“Paul inspired me the day he said it would be his dream to coach a Paralympic champion, so now that’s my inspiration – to make him a champion’s coach!”

“Julie always has time for any athlete and has an excellent outlook on running. She understands the little things which make a difference and always encourages you to achieve.”

“Jason is always there to support, motivate and encourage all of his athletes, regardless of their age or ability. He has helped a number of athletes reach their goals and aspirations.” 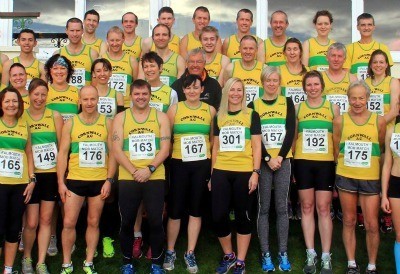 “Alan set up Duchy of Cornwall AC, which went on to become Cornwall AC, over 40 years ago. He has taken sessions for thousands of runners over the years and coached hundreds, including many international athletes.”

“Peter has trained and supported me through all my distances, from running to the end of a street to running my first marathon in October.”

“Harmander offers endless help, advice and friendliness. He is also the trainer of the oldest marathon runner Fauja Singh (104).”

“Gavin is an absolute legend. He is very patient and encouraging and will give advice any time of day or night to those wishing to learn how to improve.” 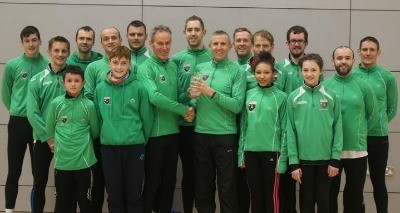 “Malcolm inspires us to be part of ‘more than a club’ and to be the best people we can become.”

“Allison deserves recognition for the fantastic support and guidance that she provides so many athletes in Brighton and Hove, Crawley and London.”

“Matt is an excellent coach. He leads by example. He put himself through an Ironman in 2015 and showed his club that anything his possible!”

“Lisa is a fantastic inspiration to so many runners of all abilities, distances run and ages.” 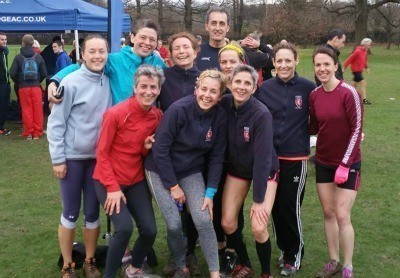 “Over the past two years, Pete has trained, supported, and encouraged our club’s women’s section to be competitive on a national level.”

“Julia is a coach with a love of athletics. She turns up with a smile on her face every session to help us athletes to become the best that we can be.”

“Alex training me to run has given me skills I never knew I could have. He puts his life into making people better runners.”

“Pita is one of the most welcoming, fun loving and inspiring women I have ever met, and she transmits her passion and enthusiasm for running through to all the people she coaches.” 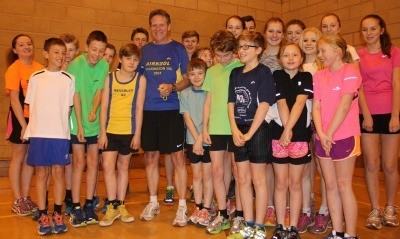 “I run weekly with adult members of our club who were coached as juniors by Neil. He’s been able to instil a passion for running that’s carried a generation of youngsters into recreational and competitive running alike.”

“My coach Keith has taught me more about running in the time I’ve been training with him than I could ever have picked up throughout a lifetime of research or self-discovery.”

“George changes so many lives. Our group includes several athletes whose parents were also coached by George as children.”