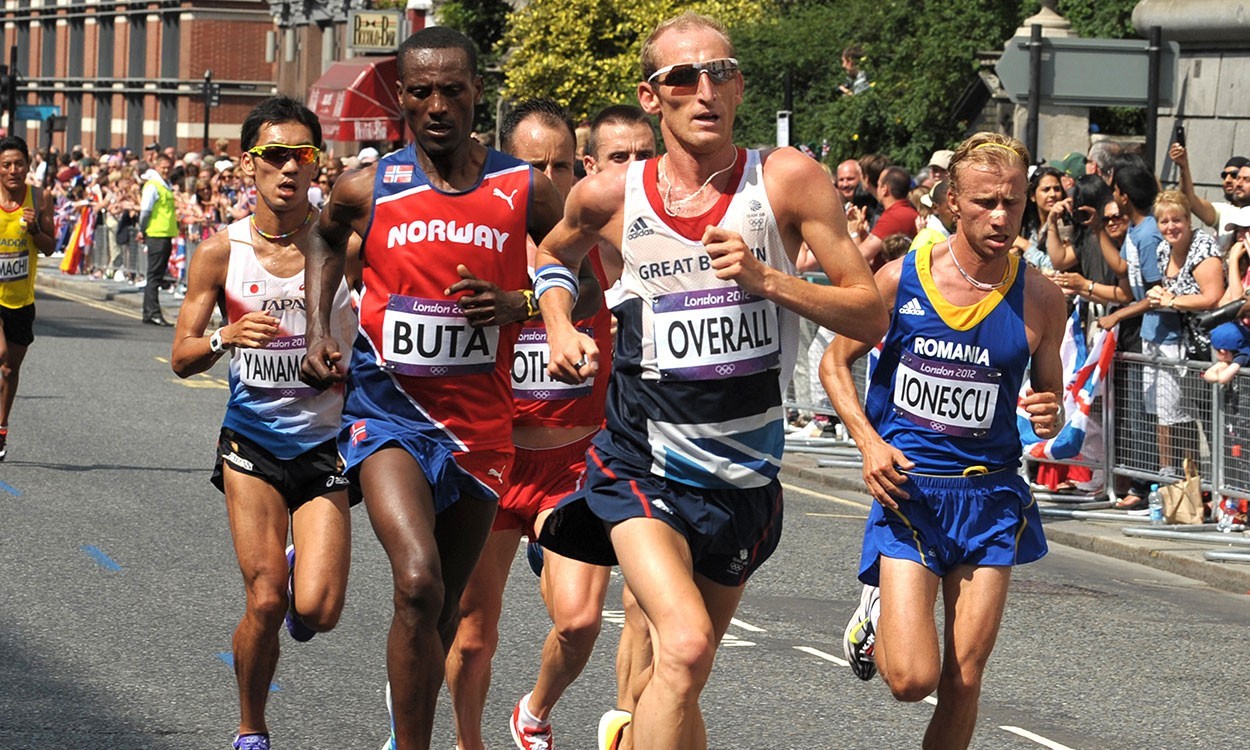 British Athletics has confirmed the changes to its qualification standards for the 2016 Olympic Games in Rio following amendments to marks announced by the IAAF last week.

On Monday (December 14) British Athletics confirmed that it would also be amending some selection standards to match those changes, however the national governing body’s standards for the marathon events, the women’s 20km race walk and the men’s 50km race walk remain higher than those set by the IAAF.

So far Scott Overall, Callum Hawkins, Sonia Samuels and Alyson Dixon have achieved British Athletics qualifying standards for the marathon, while Dominic King has achieved the qualifying mark in the 50km race walk.

As there were for the 2015 IAAF World Championships in Beijing, there are single entry standards for each gender for Rio rather than ‘A’ and ‘B’ standards.