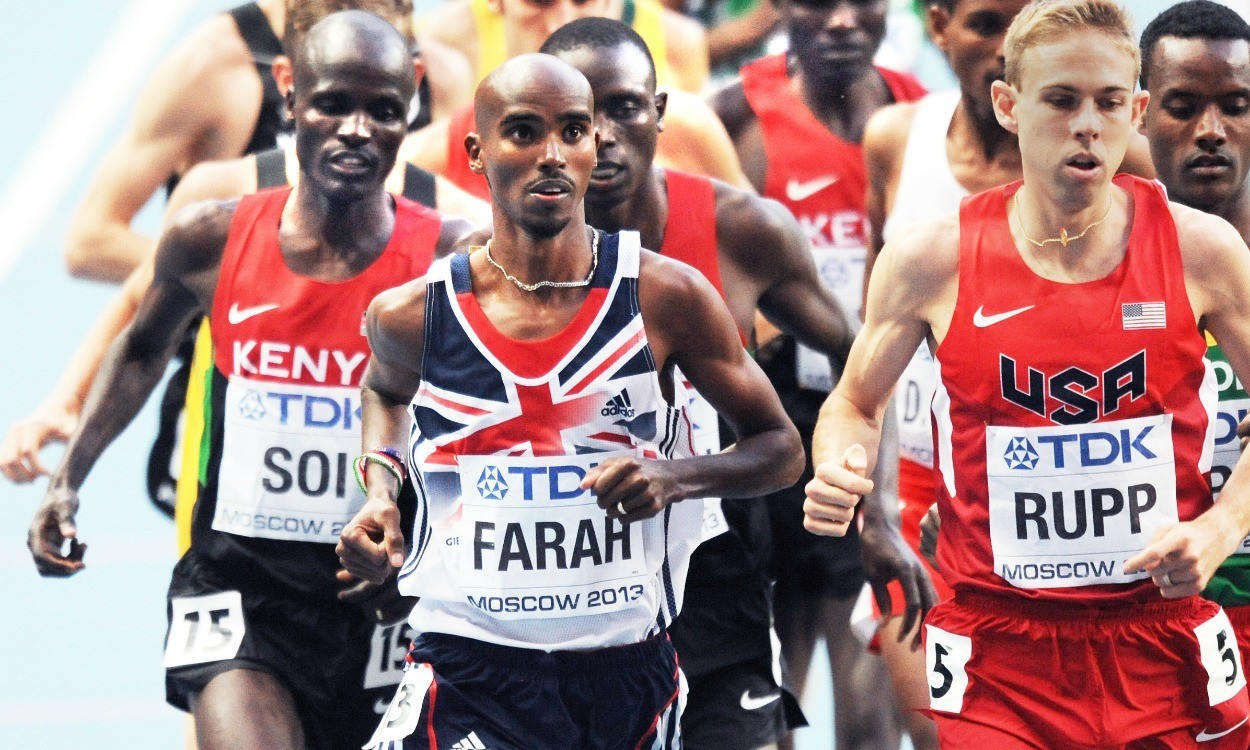 With reasonable single qualification standards, emphasis is on success at the trials which for many events takes place seven weeks before the World Championships

Athletes are guaranteed selection for the championships, taking place from August 22-30, if they finish in the top two at the Sainsbury’s British Championships and have at least two qualifying standards or are the reigning European champion. They are also secured a spot if they are the reigning world champion or if they are a combined eventer who finishes in the top 12 at the 2015 Gotzis Hypo Meeting and possesses at least one qualification standard.

The IAAF has introduced a new qualification system for this year’s event. There are no longer ‘A’ and ‘B’ standards, but a single mark, while athletes can also gain selection through an IAAF world ranking invitation.

The British Athletics policy states that in order to be considered for selection for events except the marathon, race walks or combined events, athletes must compete in the event in which they wish to be selected at the trials. This means for athletes hoping to double up in events in Beijing they will also have to double up at the trials, unless they gain an automatic place through being the world champion.

The Sainsbury’s British Athletics Championships are this year on July 3-5 meaning for all events except the marathon (official trial is the London Marathon), the 20km race walk (trial is the British Race Walking Cup) and the combined events, 10,000m and 50km race walk (for which no trials will take place), athletes will need to peak for a top-two finish in their event seven weeks ahead of the championships they are seeking qualification for.

That is for automatic selection. In “round 2” selection athletes may also gain a place at the discretion of the selection panel if they have a least one qualification standard and are considered by the panel to have “realistic potential” of finishing in the top eight of their event in Beijing or are deemed to be a medal hope for future Olympic Games.

Despite the World Championships taking place later than usual and the IAAF setting a final deadline for entries of August 10, the full British team will be selected on July 27 and announced a day later. Marathon and 50km race walk selections will be announced on April 28.

The British Athletics qualification standards are listed in the table below, with * denoting standards which are higher than those set by the IAAF.

A team of up to six athletes will also be selected for each of the men’s and women’s 4x100m and 4x400m relays, with the teams to include athletes selected for individual 100m and 400m events respectively.

The selection document also reiterates the ‘no-double’ policy for age-group athletes. As AW reported in December, athletes who are selected for an international age-group championships in 2015 will not generally be considered for individual spots at the senior World Championships later on in the summer.

“In 2015, the IAAF World Youth, European Junior and European U23 Championships all take place within five weeks of the senior IAAF World Championships,” reads the selection policy. “Given historical trends and the risks associated with athletes competing in an age-group championships and a senior global championships in the same summer, British Athletics will not allow U18, U20 or U23 athletes to ‘double up’.”

It continues to state that exceptions will apply for combined eventers and relay-only athletes as well as at the discretion of the performance director.

The full selection policy can be found here, where a list of frequently asked questions can also be downloaded.