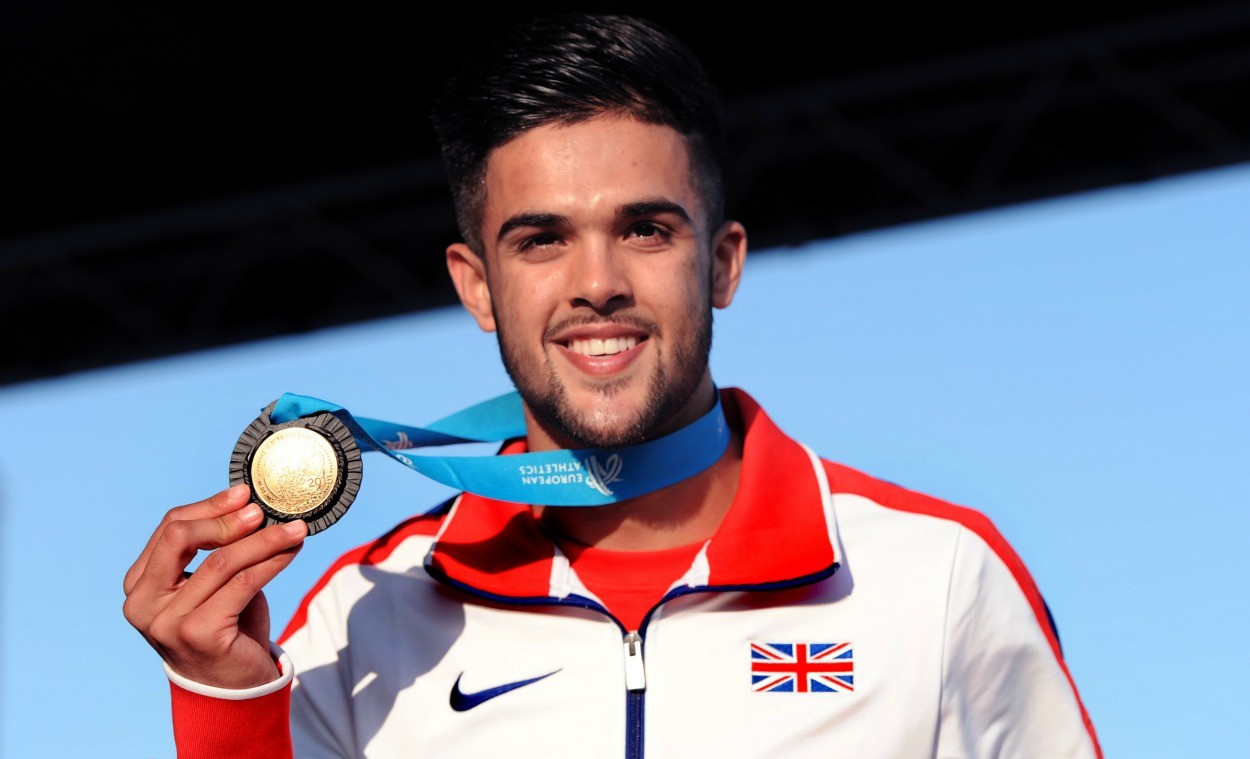 A total of 34 athletes and their coaches are to be supported by the British Athletics Futures Programme for 2015-16, the national governing body has announced.

European junior gold medallists Tommy Ramdhan (200m) and Alex George (5000m) are among 23 athletes added to the programme, while Bobby Clay, who won 1500m gold in Eskilstuna this summer, is among the 11 athletes to retain their places from last year.

While 23 athletes have been added to the programme, ten have graduated to the World Class Performance Programme (WCPP) for 2015-16.

“The Futures Programme seeks to support the next generation of champions and their coaches,” said British Athletics’ development manager Jo Summers. “We are delighted to be assisting the 34 athlete-coach pairings with their development plans and aid their future success.

“With 38 graduates of the Futures programme now on the WCPP, we aim to support the current cohort of athletes and coaches with financial assistance and medical support which can help towards following in the footsteps of athletes such as Dina Asher-Smith, Georgie Hermitage and Matthew Hudson-Smith.

“2016 is a key year in the development of these athletes as they aim to make the step up with London 2017 and Tokyo 2020 on the horizon. By supporting athlete-coach pairs, it allows for flexibility and individual discretion around distribution of resources, which will benefit the sport in these future years.”

Athletes and coaches supported by the British Athletics Futures Programme for 2015-16: