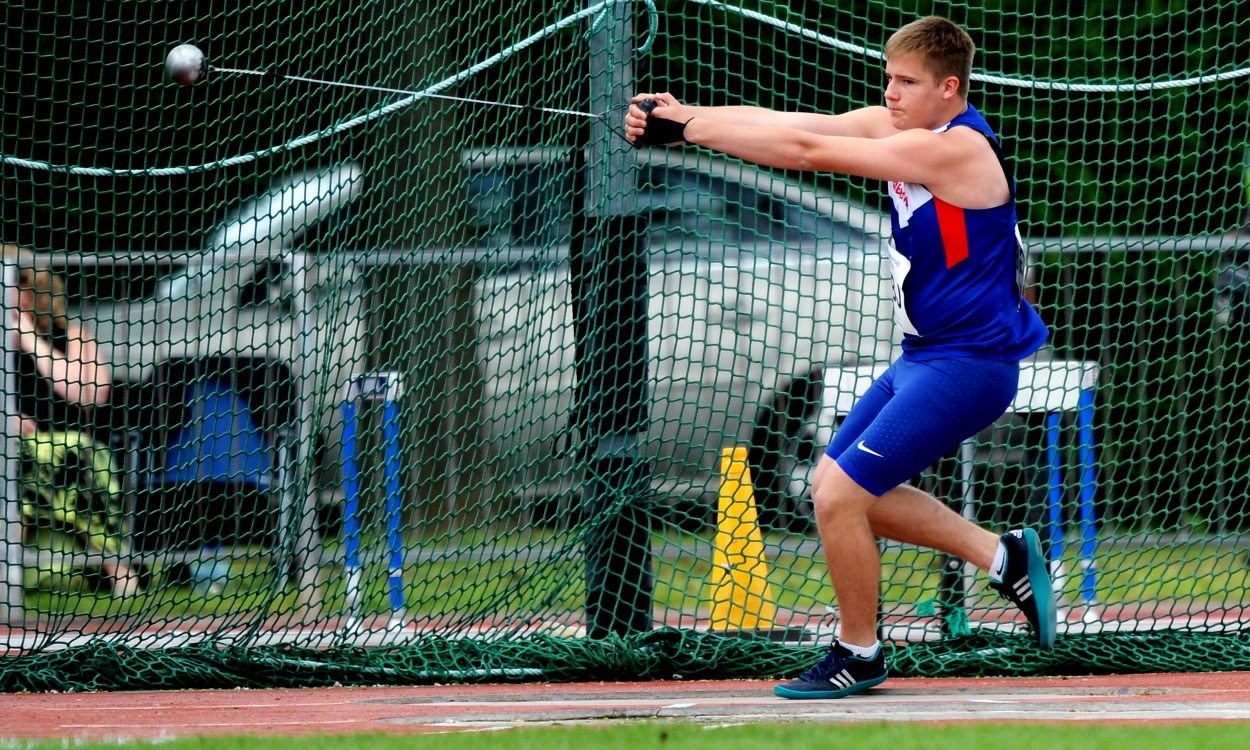 British Athletics has named 32 athletes on its ‘Futures’ programme for 2016-17.

Para-Futures is incorporated into the programme and will assist in the development of six athletes for the forthcoming year, including IPC European Championship team members James Hamilton, Joshua Howard and Amy Wareing. Also supported are Luke Sinnott, Molly Kingsbury and IWAS 2015 medallist James Arnott.

Three athletes graduated from last year’s programme on to the WCPP for 2016-17 (the announcement for which can be found here), with David King, Adelle Tracey and Nathan Maguire now receiving support as ‘Podium Potential’ medallists. The trio join 41 other Futures graduates who are now supported by the WCPP.

British 100m and 200m record-holder Dina Asher-Smith, who was supported by the Futures programme from 2012-13, said: “The British Athletics Futures programme served as a fantastic means of support for me during my years as a junior.

“It provided me with the perfect pathway heading into my senior career, and I’m very thankful for the support provided through the programme – hopefully the athletes selected for the programme this year can take as much from it as I did.”

The 32 athletes and their coaches supported by the British Athletics Futures programme (incorporating Para Futures) 2016-2017: