Brier and McAulay to lead GB hopes in Cali 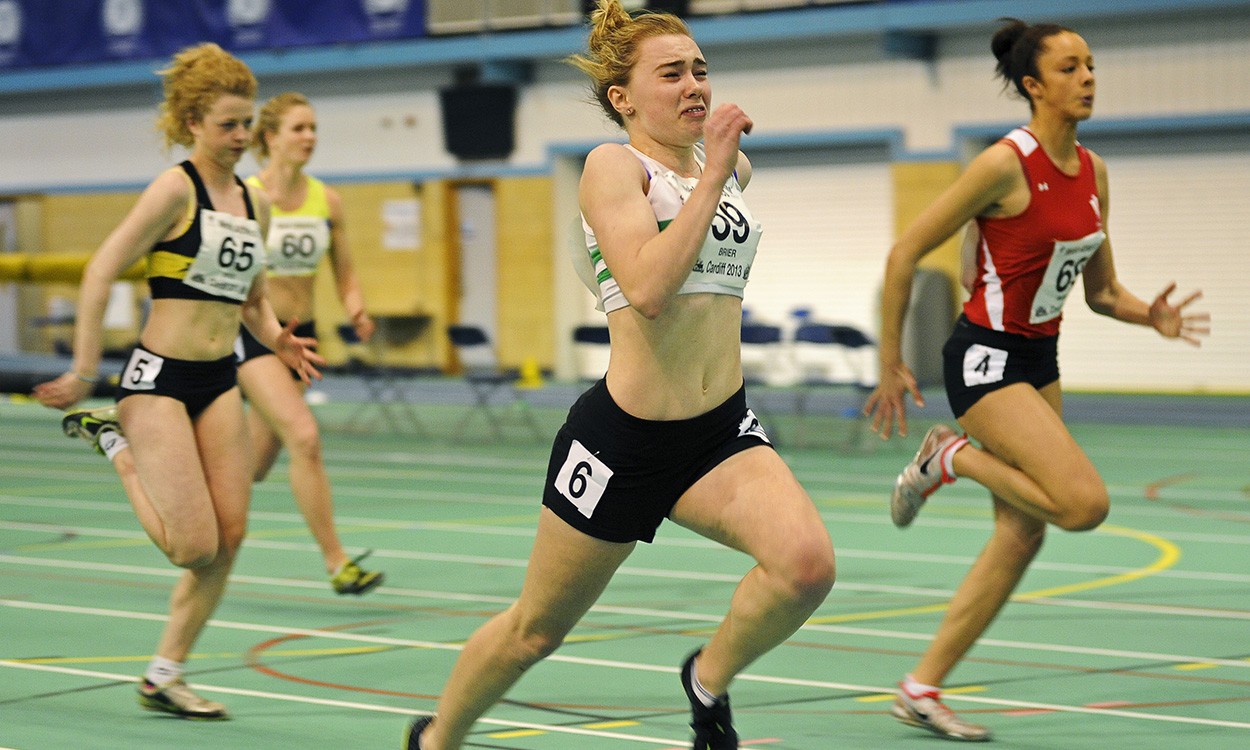 Twenty-seven athletes have been selected for the Great Britain & Northern Ireland team for the IAAF World Youth Championships in Cali, Colombia, on July 15-19.

Hannah Brier, the Welsh junior record-holder with her 11.44 from the England Athletics Under-20 Championships earlier this month, is among the medal hopes for the under-18 competition. She is ranked sixth in the world in her age group.

Carys McAulay will head to Colombia with high hopes as she is ranked fifth under-18 in the world over 800m this year.

Cameron Tindle in the men’s 200m and Alex Yee in the 3000m are European No.1s in their events and will be seeking to make an impact in Cali.

Hannah Williams, sister of European 200m silver medallist Jodie, will run in the 400m, where she will be joined by Catherine Reid, who is world-ranked ninth behind five Americans.

Other medal contenders include Oliver Bromby (100m) and Naomi Ogbeta (triple jump), who are both world-ranked seventh in their events.

Team leader Alan Richardson said: “We have a really promising team heading to Cali and I’m looking forward to seeing how they perform on the world stage in this age-group.

“The athletes selected show potential to be competitive at world level and I am sure they will perform excellently as well as using this championship as a springboard to longer term senior success.”