Brent Lakatos back on London track for Anniversary Games 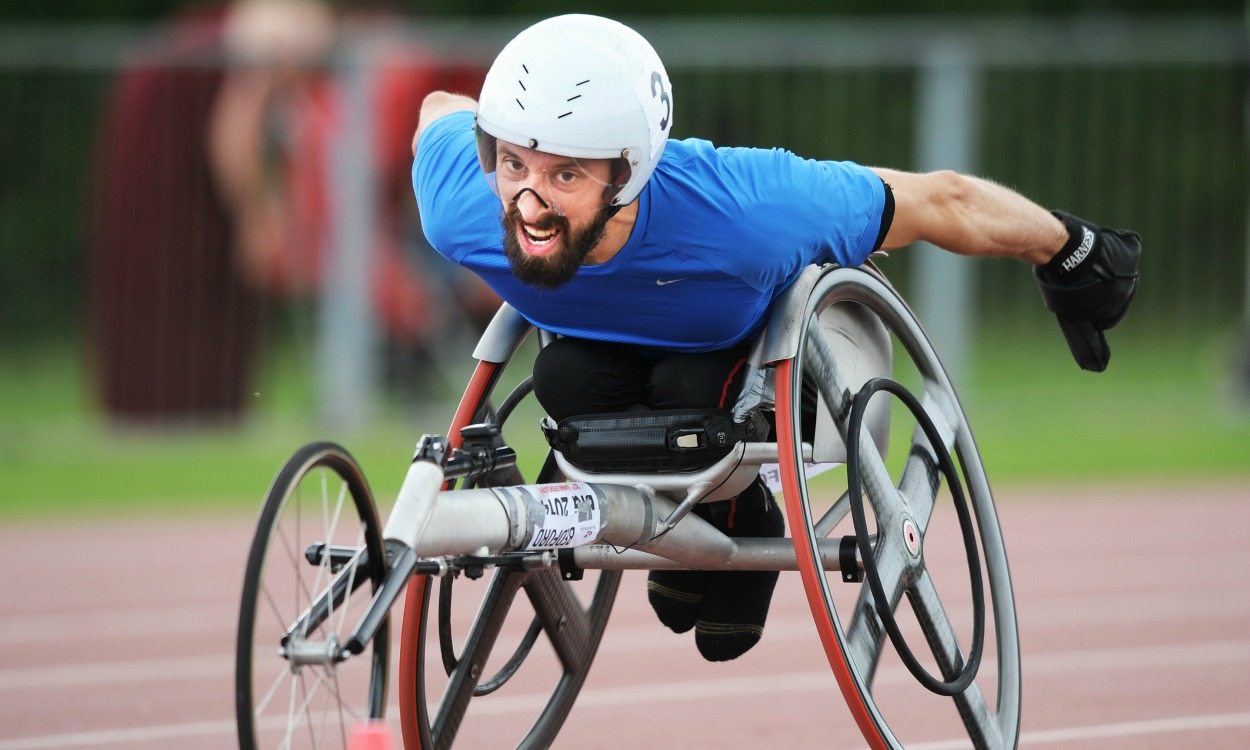 Brent Lakatos, the Canadian wheelchair racer, is in the form of his life. At last year’s IPC World Championships in Doha he won three golds and a silver, following on from the four golds and a silver he claimed in 2013.

Like many wheelchair racers he is versatile, racing anything from 100m to 800m. The 36-year-old has also competed in three Paralympics, winning three silver medals at London 2012. On Saturday (July 23) he contests the T53 100m at the IPC Athletics Grand Prix Final, which forms part of the Müller Anniversary Games.

He always enjoys competing in London and has very positive memories of the 2012 Paralympics.

“The atmosphere in London was great,” he said. “Everyone is watching on TV, in the stadium and in the malls everybody was excited. Compared to 2008, it was a much more educated crowd than Beijing. Both were excited but Beijing perhaps just excited that something was going on. London was more excited about the sport and I was really amazed about that because in North America the spectators and para sport in general is not at the same level as the UK, so that was something to experience.”

Brent is married to GB’s Paralympic long jump medallist Stef Reid, and they live and train in Loughborough. They are a very competitive couple and during the 2012 Paralympics they had a friendly bet. If one of them won a gold and the other did not, the loser would be on washing up duties for the next year! Fortunately in that respect both won silver – that Lakatos won three and Reid one was ruled irrelevant (by Reid).

With no F44 long jump in the programme this weekend, Reid will be running a commentator’s eye over her husband’s race from the Channel 4 box.

It was a freak ice-skating accident when he was aged six which left Lakatos’s legs paralysed. However he is remarkably positive about life “I think I’m thankful for it,” he said. “If it wasn’t for my accident, I wouldn’t be a Christian, I wouldn’t be married to Stef, I wouldn’t be racing in elite competitions.

“I think I am blessed in all the things I’m able to do and the life that I have right now.”