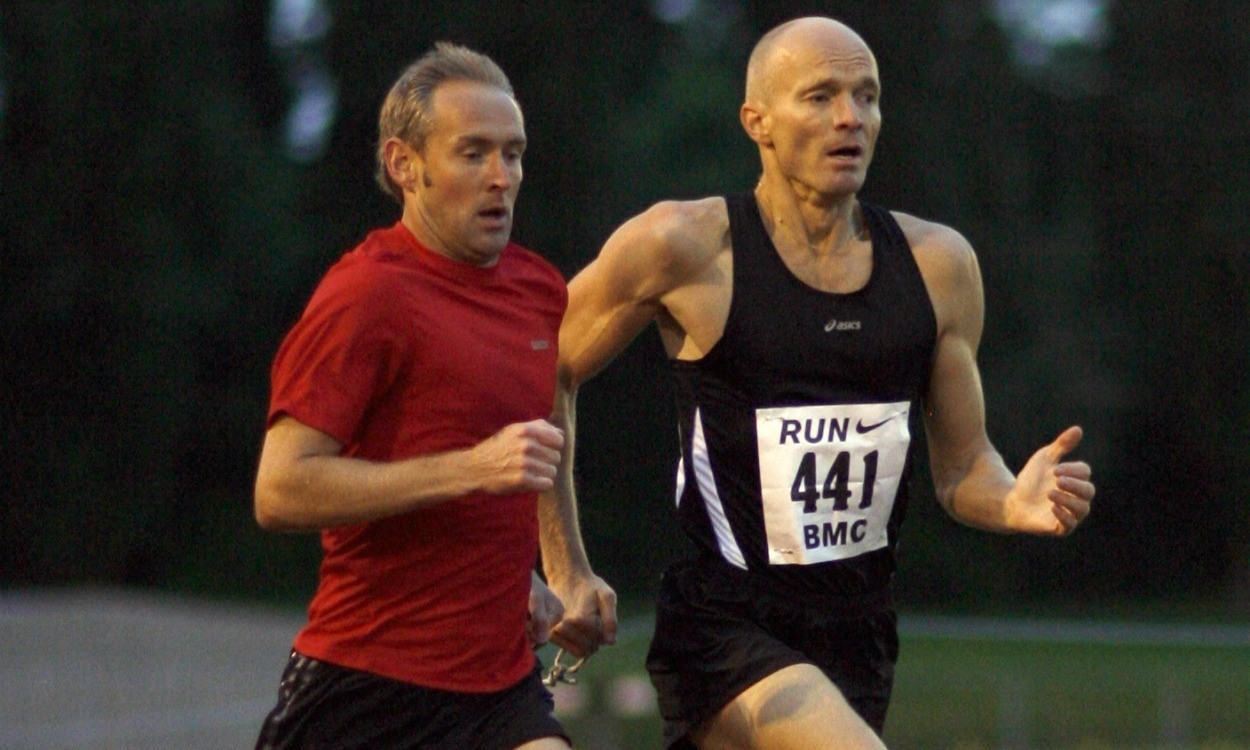 Bob Matthews is to be among the athletics greats inducted into the England Athletics Hall of Fame on October 18 as the awards evening returns to Birmingham to recognise the sport’s stars and volunteers.

The 2014 Hall of Fame inductions and winners of the governing body’s national volunteer awards will be announced at the awards night to be held at the Hilton Birmingham Metropole Hotel, where a number of medallists from the 2014 Commonwealth Games will also be present.

The awards night, which is supported by Athletics Weekly, Sweatshop, Track and Field Tours and the Amateur Athletic Association, provides the opportunity to celebrate those who have made an outstanding contribution to the sport.

The national volunteer award contenders have been decided following a series of regional awards earlier this year, with awards to be presented in categories including coach of the year, volunteer of the year and services to athletics.

Although winners of the national volunteer awards and the Hall of Fame inductees are not usually announced until the evening of the awards, England Athletics has already revealed that among the stalwarts to be recognised in 2014 is eight-time Paralympic gold medallist Matthews.

As Matthews now lives in New Zealand, the governing body took the opportunity to induct him when he was in the country for the London Marathon earlier this year.

Blind runner Matthews claimed 13 Paralympic medals at distances ranging from 800m to the marathon from 1984 to 2000, setting numerous world records and becoming an MBE in 1987 for services to sport for the disabled.

“Bob had been someone in the thoughts of our panel for some time and when we learned he would be in England for the London Marathon we were delighted for the support of the race organisers in helping us make plans to meet with him to induct him into our Hall of Fame,” commented England Athletics chief executive Chris Jones.

“Bob’s competitive record is simply phenomenal ranging from being the first blind athlete to run under two minutes for 800m through to claiming silver at the Paralympics over the marathon.

“As we start the build up to this year’s Hall of Fame and awards night we are delighted to be able to announce Bob’s induction as he is a truly deserving and inspiring athlete.”

Fans can buy tickets to the awards evening at englandathletics.org, while further information on the England Athletics Hall of Fame and Volunteer Awards can be found here.