Birmingham International Marathon 2018 not going ahead 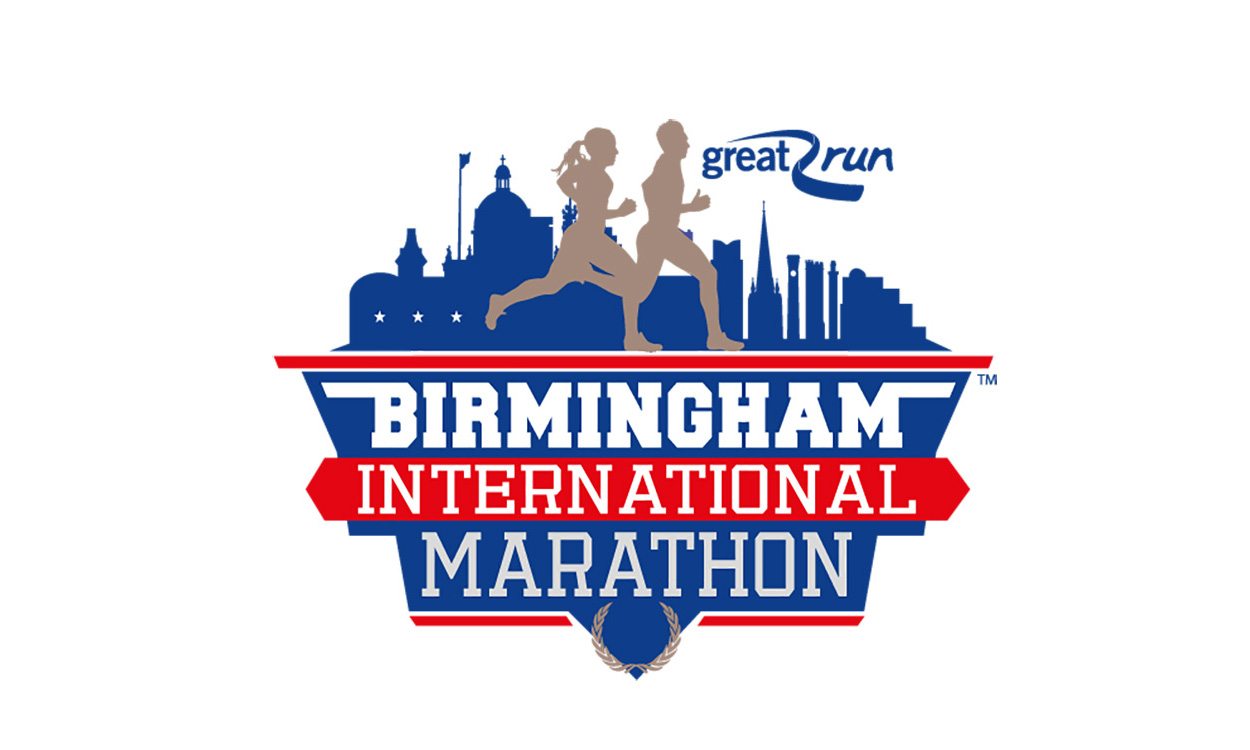 The Great Run Company have announced that the Birmingham International Marathon will not be staged this year as the event organisers take time to make route changes in the lead up to the 2022 Commonwealth Games in the West Midlands city.

Following feedback from participants at last year’s inaugural event, The Great Run Company have been working with key partners such as Birmingham City Council and emergency services providers to improve the 26.2-mile route.

However, ongoing redevelopment and roadworks at key areas in the city centre have restricted options for a new and improved course. With Birmingham having also won the right to host the Commonwealth Games in four years’ time, the importance of a marathon route that can showcase the city to a global audience has taken on extra significance.

Entrants who have already signed up for this year’s Birmingham International Marathon will automatically receive a full refund and will be offered discounted entry into the Simplyhealth Great Birmingham Run half marathon, which is still taking place on Sunday, 14 October, and moving back to its popular morning start time.

Paul Foster, Chief Executive Officer of The Great Run Company, said: “We apologise to those who have already entered the event. It’s a difficult, but sensible decision. Rather than compromise the event, it’s better to go back to the drawing board.

“Our ambition is to create an iconic marathon route showcasing the best of the city and we hope to be able to announce a new date and improved route later in the year.

“We have listened to the feedback from participants in the 2017 Birmingham International Marathon and feel that it is best to work with our partners in the city to improve the running experience, and create a marathon that Birmingham can be truly proud of in the build-up to 2022.”

Cllr Ian Ward, Leader of Birmingham City Council, said: “We could carry on with the route established last year, but it is much more important to look at this from a long-term perspective.

“We’ve proven we can stage a marathon in the city and that there is a clear desire from runners for such an event – but it is better that we take stock, wait for the completion of some of the infrastructure projects making this city an even greater place to be and then re-route the marathon so it showcases our ever-transforming city in the best light possible.

“I have every sympathy with those who were looking forward to running the marathon here again, and hope they take up the opportunity of entering the Simplyhealth Great Birmingham Run half marathon instead.”