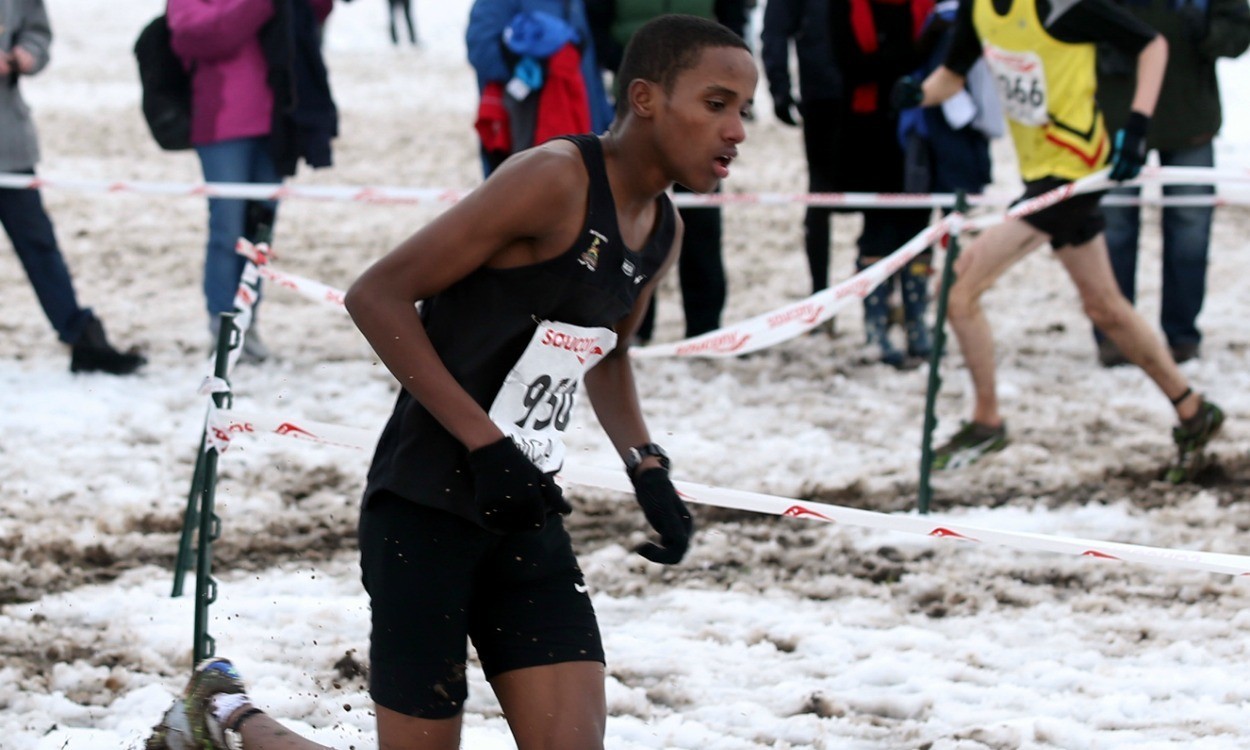 The teenager, pictured above on his way to winning the under-17 race at the Midland Cross Country Championships in 2013, had been a promising young runner but was locked up after a series of robberies in a Birmingham park last year.

West Midlands Police stated that Abdi, who trained at the Alexander Stadium in Perry Barr, used his knowledge of the local BMX track in Perry Park to target young people for their mobile phones and BMX bikes. The 19-year-old is said to have engaged other teenage boys in conversation before producing a gas-powered handgun to force them to hand over their belongings.

Abdi was charged with six robberies between April and June 2014, from which almost £3000 worth of property was stolen.

The young athlete maintained his innocence and stood trial at Birmingham Crown Court in December before he was sentenced on Friday.

The Birmingham Mail reported how Judge Michael Chambers QC told Abdi: “During the trial your coach spoke about your considerable ability as an athlete and this is the tragedy of this case.

“You were a promising athlete who had sponsorship and did not need to rob other people. My conclusion is you enjoyed the thrill and peer group esteem from these offences.

“You and two other Somali young men targeted vulnerable teenage boys with expensive BMX bicycles and mobile phones who frequented the skate park.

“I am quite satisfied, having heard the evidence, that you planned to rob them. You went there late at night and you were armed with an imitation firearm – a gas-powered BB gun which had the appearance of a real handgun.

“I am also satisfied you were the ringleader.”