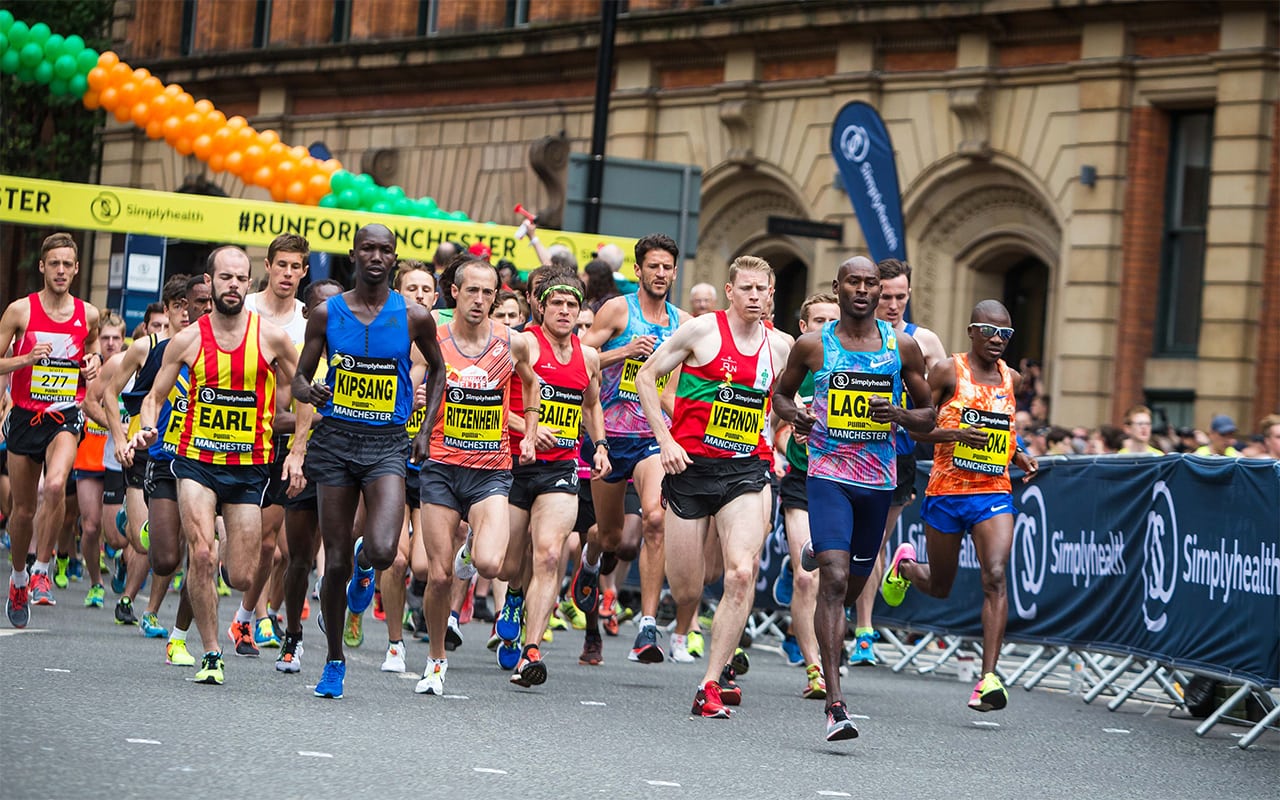 Decorated track champion making his 26.2-mile debut at the age of 43

Bernard Lagat is to make his marathon debut at the TCS New York City Marathon on Sunday November 4, with the five-time world champion joining defending champion Geoffrey Kamworor at the head of a strong men’s field.

The 43-year-old Lagat has competed at every summer Olympics on the track since Sydney 2000, winning silver and bronze over 1500m in 2004 and 2000, respectively, when representing Kenya. He became a US citizen in 2004 and, in 2007, was the first American to win an outdoor world title over 1500m, following that feat up with another gold over 5000m.

There will be also be British interest in the form of Jonny Mellor, Chris Thompson and Andy Davies.

“I first competed in New York City in 2001 at the Millrose Games and fell in love with the city on that trip,” said Lagat. “I’ve been back again and again, and now have eight Wanamaker Mile titles, five podium finishes at the Fifth Avenue Mile and I set the US 5000m indoor record there.

“A few years ago, I was able to watch the TCS New York City Marathon from one of the lead vehicles and I knew that when I ran a marathon someday I wanted it to be in New York. I’m so excited to return for this new challenge and hope to continue the success I’ve had there.”

In the men’s wheelchair race, eight-time London winner and former New York City Marathon champion David Weir will be up against Australia’s Kurt Fearnley, who will look for a record sixth victory in the American showpiece event. Defending champion Marcel Hug of Switzerland will also feature, as will South African former winner Ernst van Dyk.

In the women’s marathon field, Kenyan three-time winner Mary Keitany will be looking to add another title to her honours list, but will be coming up against this year’s London Marathon winner Vivian Cheruiyot, not to mention Shalane Flanagan – the home favourite who stormed to a memorable win in New York last November – and Boston winner Des Linden.

Britain’s Charlotte Purdue also takes her place in the elite field after having dropped out of this month’s European Championships marathon in Berlin.

The women’s wheelchair event will feature Tatyana McFadden, going for a record sixth New York title, though she will face stiff competition from last year’s winner, Manuela Schär of Switzerland.