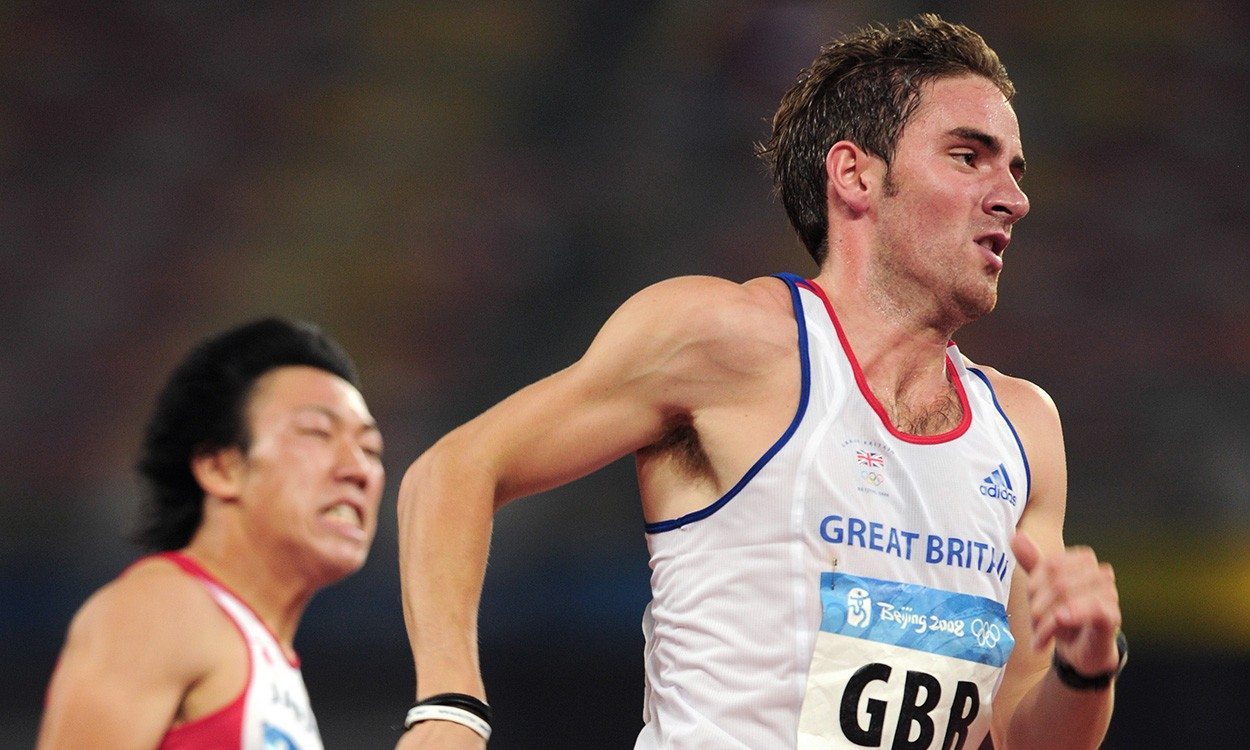 Steele, who will receive a 4x400m relay bronze from the 2008 Games, says the news has left him reflecting on his career

Former British international 400m runner Andrew Steele says he is “genuinely emotional” after discovering he would become an Olympic bronze medallist while standing in a clothing store in New York.

The International Olympic Committee (IOC) today announced that the Russian men’s 4x400m relay quartet would be disqualified and stripped of its bronze medal from the Beijing Games in 2008 after Denis Alexeev tested positive for a banned substance, as well as javelin silver medallist Maria Abakumova.

News broke back in May from Russian media that 400m runner Alexeev was among a group of the country’s athletes to have failed retrospective tests, but until now there had been no official confirmation.

Recently-retired British sprinter Steele was part of the British quartet who finished close behind Russia in fourth, and told he told AW: “It’s certainly emotional. Obviously it’s been unofficial for quite a while and we suspected it for even longer but it’s gone so quiet of late I started to suspect it may never come to fruition. I’m honestly really pleased but also really upset I’ve not been able to be this pleased for the last eight years.”

It had been an open secret for months that Steele, along with team-mates Martyn Rooney, Robert Tobin and Michael Bingham, might be set for bronze, but the Olympian says the official confirmation changes things for him.

“It’s very much different now. It’s real. It’s important to stress the last couple of months we talked about it as an ‘if’, but we had absolutely zero official confirmation. I had to almost restrain my thinking up until the point it was ever confirmed, if it were to be,” the 32-year-old added.

Steele’s tweet that he heard the news while shopping for clothes in a New York store is reminiscent of American shot putter Adam Nelson, who was handed his Olympic gold medal from 2004 in the car park of a McDonald’s after winner Yuriy Bilonog was removed of his title following a re-test.

Steele, an individual semi-finalist from Beijing, said that the situation has left him reflecting on the rest of his 12-year senior career.

“I’m still today paying off the debt I incurred to pursue athletics. I mean that in an emotional and financial sense. Things could have been very, very different,” he said. “Rather than saying I could have made this money, this sponsor deal or this funding – you can always earn money – you can’t buy standing on an Olympic podium and feeling that sense of satisfaction with your achievements.

“The truth is in my career I felt 12 years of dissatisfaction, pursed this particularly hard event for a very long time and had very, very fleeting moments of success and joy. The biggest one I got close to and would have occurred was unfairly stolen from me at the time.”

The IOC confirmed in July that, so far, 98 samples from athletes across a range of Olympic sports had tested positive for banned substances after it had conducted two waves of re-tests from the 2008 and 2012 Olympics.