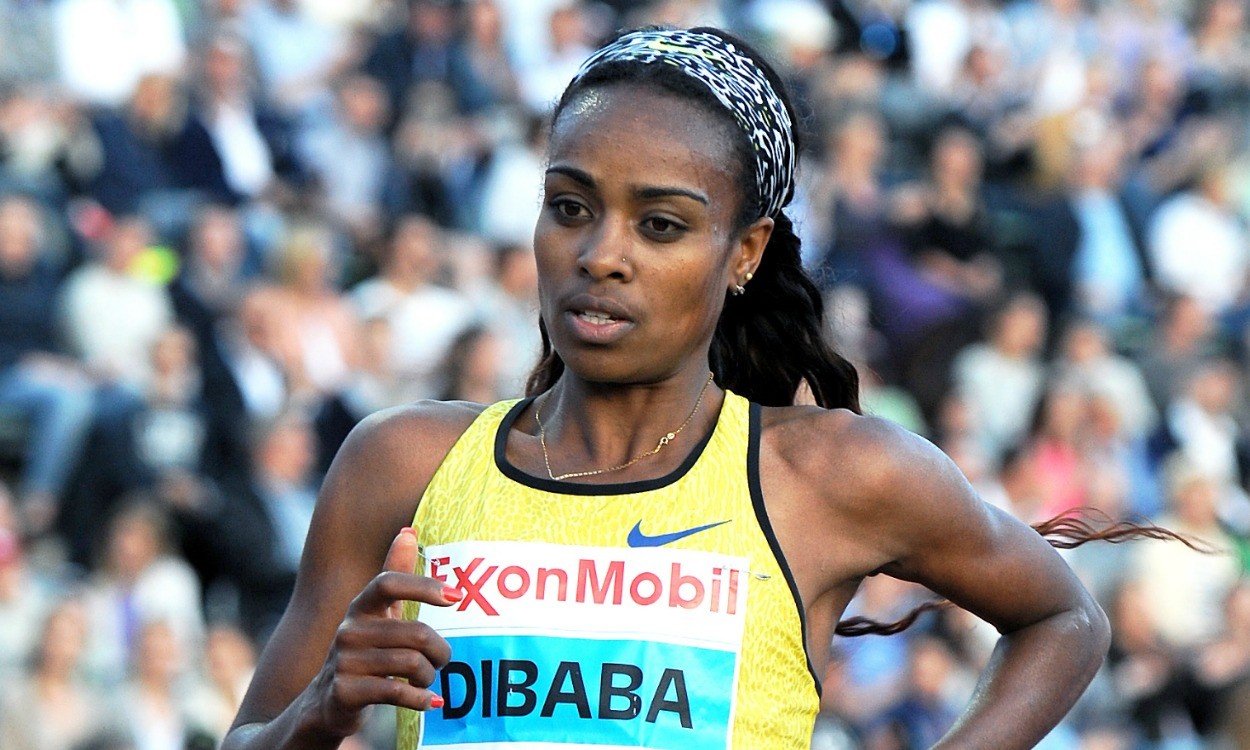 » 800m
Defending champion Eunice Sum is a huge favourite. The Kenyan easily leads the world courtesy of a 1:56.99 in Paris and she also won with fast times in Eugene and London and looks capable of winning whatever the tactics. Cuban Rose Almanza followed Sum home in Paris and should be battling for a medal along with the improving Swiss athlete Selina Buchel. European and Commonwealth medallist Lynsey Sharp is a proven competitor who is rounding into top form at the right time.

» 1500m
Genzebe Dibaba broke the world record with 3:50.07 in Monaco and everyone else is surely running for silver. Diababa does also have the 5000m to occupy her thoughts but she now looks capable of dominating whether the race is fast or slow as long as she strikes over the last 600 metres. European champion Sifan Hassan is almost as strong a favourite for second.

» 5000m
Genzebe Dibaba is likely to go into the final individual race in Beijing as the 1500m champion, and will be a big favourite to gain a double. She isn’t top of the rankings, though, as Almaz Ayana ran a mightily impressive near world record 14:14.32 in Doha. Mercy Cherono finished second in Moscow and is in sharp form.

» 10,000m
Although the event is missing Tirunesh Dibaba, Ethiopia will still have a strong trio led by world No.1 Gelete Burka, who beat her compatriots Alemitu Haroye and Belaynesh Oljira in Hengelo, but none have Dibaba’s blazing speed. The marginal favourite is 2011 champion Vivian Cheruiyot, who has the best kick of all the major contenders and should win if it goes down to the usual last lap showdown.

» Marathon
Mare Dibaba tops the world list with her 2:19:52 in Xiamen, which matched her PB from 2012 to the second. Her only previous championships form, though, is a poor run in the Olympics. World champion from Daegu and Moscow, Edna Kiplagat was only 11th in London but gains automatic selection and can’t be discounted. The other Kenyans, Jemima Jelagat, Eunice Jepkirui and Helah Kiprop, are inevitably other potential medallists, as are Ethiopians Tirfe Tsegaye and Tigist Tufa.

» 3000m steeplechase
Hyvin Jepkemoi, who won the Kenyan championships late last month, has won several events on the circuit this year and has been closely matched by Kenyan runner-up Virginia Nyambura. The fastest in the world this year is Tunisia’s Habiba Ghribi, although that came in her only race, in mid-July. The main challenge from outside Africa should be from American Emma Coburn.

» 20km walk
World record-holder and home star Liu Hong is the clear favourite to win her first world championship title in Beijing. She was a superb winner of the IAAF Race Walking challenge in La Coruna earlier this year, where she broke the world record by 24 seconds, and is the only race walk medallist from Moscow in 2013 who will compete in China.