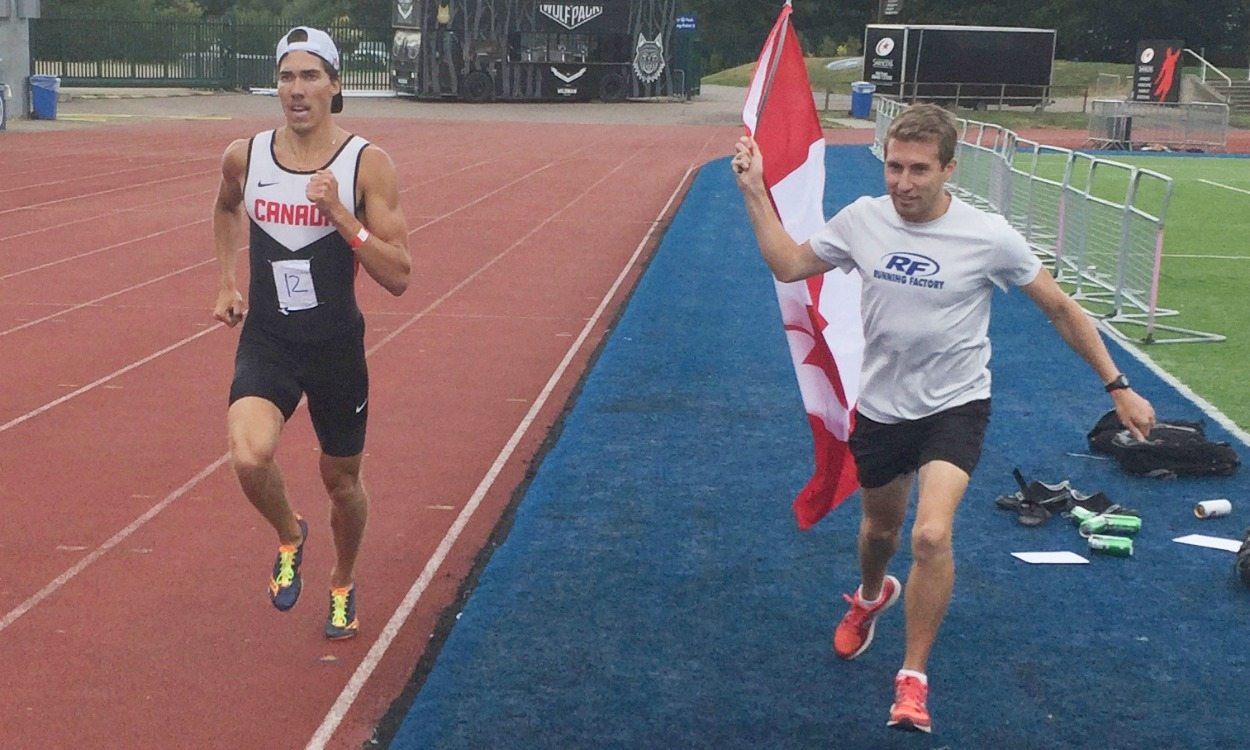 Runners and supporters descended on the Saracens Stadium in London on July 31 for the Beer Mile World Classic.

Top ‘Beer Milers’ from USA and Canada took on some British athletes during the event’s first ever intercontinental championship race.

Canada’s Corey Bellemore broke the beer mile world record with his time of 4:34.35 and Olympic 1500m semi-finalist Ross Murray was trackside to video report for AW. Check out the below and then read Will Cockerell’s report in the August 4 edition of AW magazine.