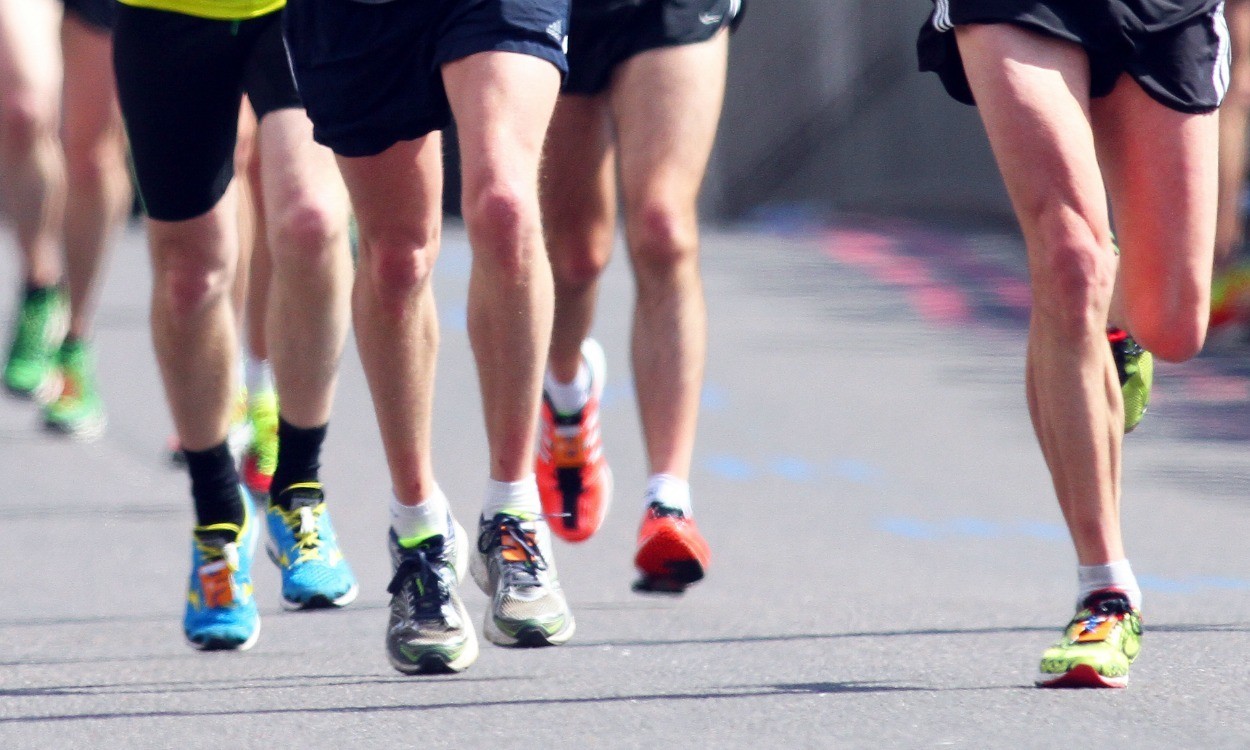 A news focus feature in the January 1 edition of Athletics Weekly magazine has highlighted a possible severe lack of drugs testing at UK road races which could mean that thousands of pounds worth of prizes are going to doper cheats.

AW has heard from several road race organisers and elite athletes and understands that drugs testing at UK races outside of the eight, high-class “IAAF Label” events could be virtually nonexistent.

The investigation follows news last month that a batch of eight athletes who were below Olympic and world-level and probably not facing out-of-competition testing were banned or suspected of doping after prolific road racing at big-money events around the world.

Eight events in Britain, including the Virgin Money London Marathon and Great North Run, have to pay UK Anti-Doping (UKAD) to arrange dope testing as part of the condition of being granted IAAF’s gold, silver or bronze-label status. However, although UKAD testers could in theory show up at any race unannounced, it is thought to happen rarely, if ever, and the cost of anti-doping visits is beyond the smaller events.

UKAD, which handles drug testing across several sports nationwide, says it cannot reveal a breakdown of where its testing takes place.

International athletes Alyson Dixon, Paul Martelletti, Phil Wicks and Charlotte Purdue, who all often finish in the prize money at UK road races, all told AW they had not been tested outside of IAAF Label events in Britain.

Nigel Jones of the Admiral Swansea Bay 10km, which this year had a top prize of £600 plus time bonuses, was among the event organisers AW approached to request information on their testing history.

Jones felt it had been at least 12 years since his race had received a visit from testers and said: “We’ve given a car away twice at £25,000 (in time bonuses).

“There’s some useful money that people have won down here and I’ve not had a phone call (from doping officials) for years and years. I know they can just turn up on spec. If they do I’ve always got a room set aside where they can do it, but I’ve not had a sniff on anything. This is my 30th year as race director but it’s only ever happened to us twice in that entire time I think.”

» For more on this story see the two-page news focus feature published in the January 1 edition of AW, which is available to order here or buy and read digitally here