From the IAAF World Indoor Championships to the European Championships and Rio Games plus everything in between, it’s been an action-packed and headline-hitting 2016 for athletics.

Take a look at the links below and then let us know which stories really stood out for you this year. Have your say by tweeting us @AthleticsWeekly, pop a post on Facebook or create a comment beneath this article.

» IAAF president Seb Coe released details of a “road map” for athletics “to restore trust and deliver a vision for attracting more young people”. Plans outlined included the doubling of the anti-doping budget from $4m to $8m and the appointment of a CEO.

» Tom Bosworth proved his fine form at the start of the year by breaking the British indoor 5000m race walk record with a time of 18:54.18 in Slovakia.

» Greg Rutherford fired a warning to his rivals by leaping a UK indoor long jump record of 8.26m in Albuquerque, New Mexico.

» Two days after breaking the world indoor mile record in Sweden, Genzebe Dibaba clocked the second-fastest ever indoor 3000m with 8:22.50 in Spain.

» Mo Farah returned to his winning ways at the Glasgow Indoor Grand Prix, clocking 7:39.55 to beat Augustine Choge over 3000m.

» Cherry Alexander, head of international and televised events at UK Athletics, was named as the new managing director for London 2017.

» Jade Lally broke the English discus record with a throw of 64.22m in Auckland and then improved it to 65.10m.

» James Dasaolu and Asha Philip were among the winners on the first day of the Indoor British Championships in Sheffield, while Tom Bosworth smashed the UK 3000m walks record the following day. 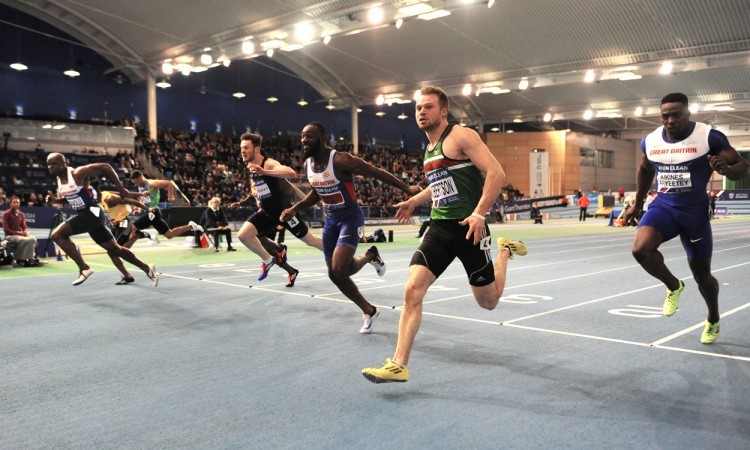 » The competition timetable for the 2017 IAAF World Championships in London was approved and released by the IAAF.

» The Great Run Company announced one of the events in the new Great Run British Marathon Series would be the Birmingham International Marathon.

» Eilidh Doyle produced her fastest ever season opener to win the 400m hurdles in a high quality field at the Doha Diamond League.

» Hyvin Kiyeng moved to sixth on the 3000m steeplechase all-time list, while Faith Kipyegon, Omar McLeod and Muktar Edris were also among those to claim victories at the Shanghai Diamond League.

» Jess Andrews (now Martin) emerged from the ranks of big outsider to win the women’s race at the Highgate Harriers Night of the 10,000m PBs, securing her place on the GB team for the Olympics.

» Almaz Ayana ran the fifth-fastest ever 5000m at the Diamond League meeting in Rabat.

» Andrew Butchart broke the Scottish 5000m record in Hengelo, despite running with only one shoe for the latter stages of the race.

» Mo Farah ran his third-fastest ever 10,000m for victory as he opened his Olympic season at the Prefontaine Classic in Eugene.

» David Weir made history by becoming the first wheelchair racer to complete a mile in under three minutes at the Vitality Westminster Mile. 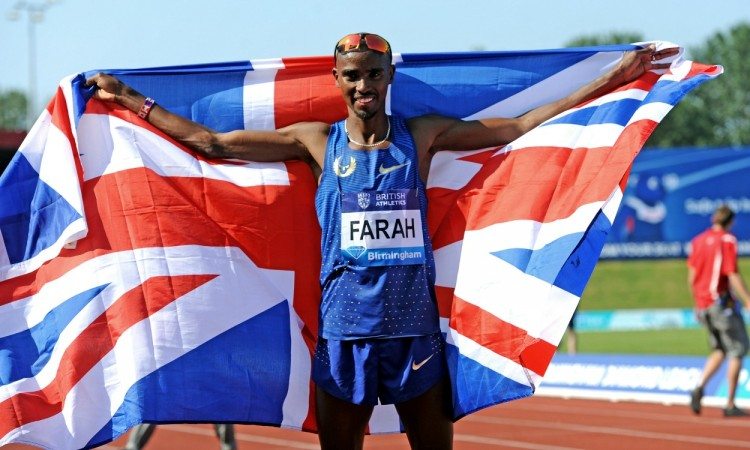 » The GB team claimed a record medal haul at the IPC Athletics European Champs in Grosseto.

» Dina Asher-Smith became the first British woman to win an IAAF Diamond League 200m race with victory at the BAUHAUS-galan meeting in Stockholm.

» Athletes battled for Olympic places at the British Championships in Birmingham.

» GB topped the placings table at the European Championships in Amsterdam.

» Caster Semenya cruised to a record-breaking 800m win at the Diamond League meet in Monaco.

» Kendra Harrison broke the world 100m hurdles record at the Müller Anniversary Games in London, while Usain Bolt made a statement with a 200m win and Laura Muir and the GB 4x100m team broke British records.

» Almaz Ayana broke the world 10,000m record in the first athletics final of the Olympics in Rio.

» Tom Bosworth smashed the British record for the 20km race walk as he finished sixth in Rio.

» Elaine Thompson and Laura Muir were again among the Diamond League race winners at the meeting in Zurich. 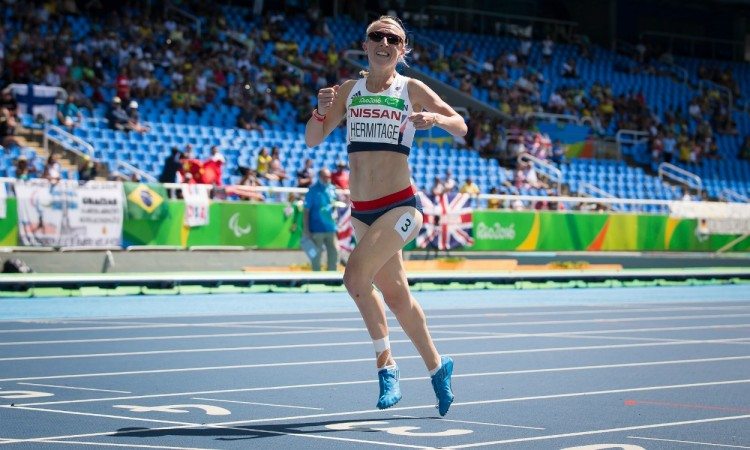 » Hannah Cockroft continued her dominance to claim a trio of Paralympic titles in Rio.

» Kenenisa Bekele won the Berlin Marathon in the second ever fastest time.

» Callum Hawkins smashed the Scottish half-marathon record as he claimed victory at the Great Scottish Run.

» Tributes were paid to Lucy Pygott and Stacey Burrows after the two talented Aldershot, Farnham and District athletes died after being hit by a car while training.

» It was revealed that Jessica Ennis-Hill would be set to gain a third world heptathlon gold after Russian Tatyana Chernova was stripped of the 2011 title. 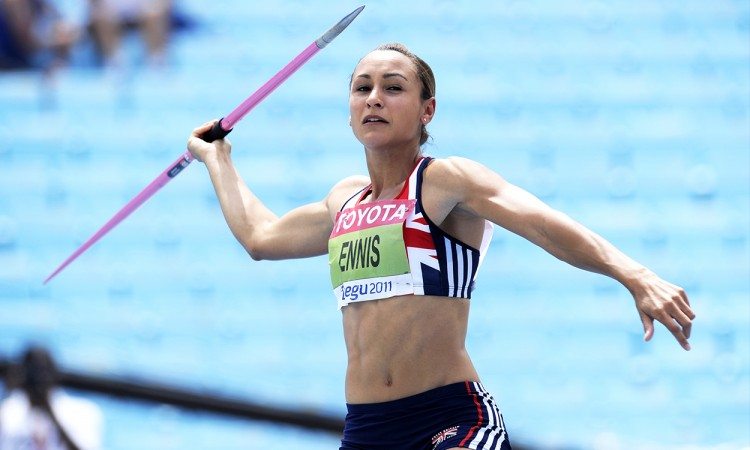 » An IAAF Taskforce ruled that although further progress had been made, the Russian athletics federation had not met the required reinstatement conditions to allow the country’s athletes to return to international competition.

» Usain Bolt and Almaz Ayana were named the IAAF World Athletes of the Year.

» The IAAF overwhelmingly voted in reforms at a Special Congress in Monaco.

» Changes to the IAAF Diamond League series were announced for the 2017 season.

» Mo Farah and Jessica Ennis-Hill were among the winners in the AW Readers’ Choice Awards.