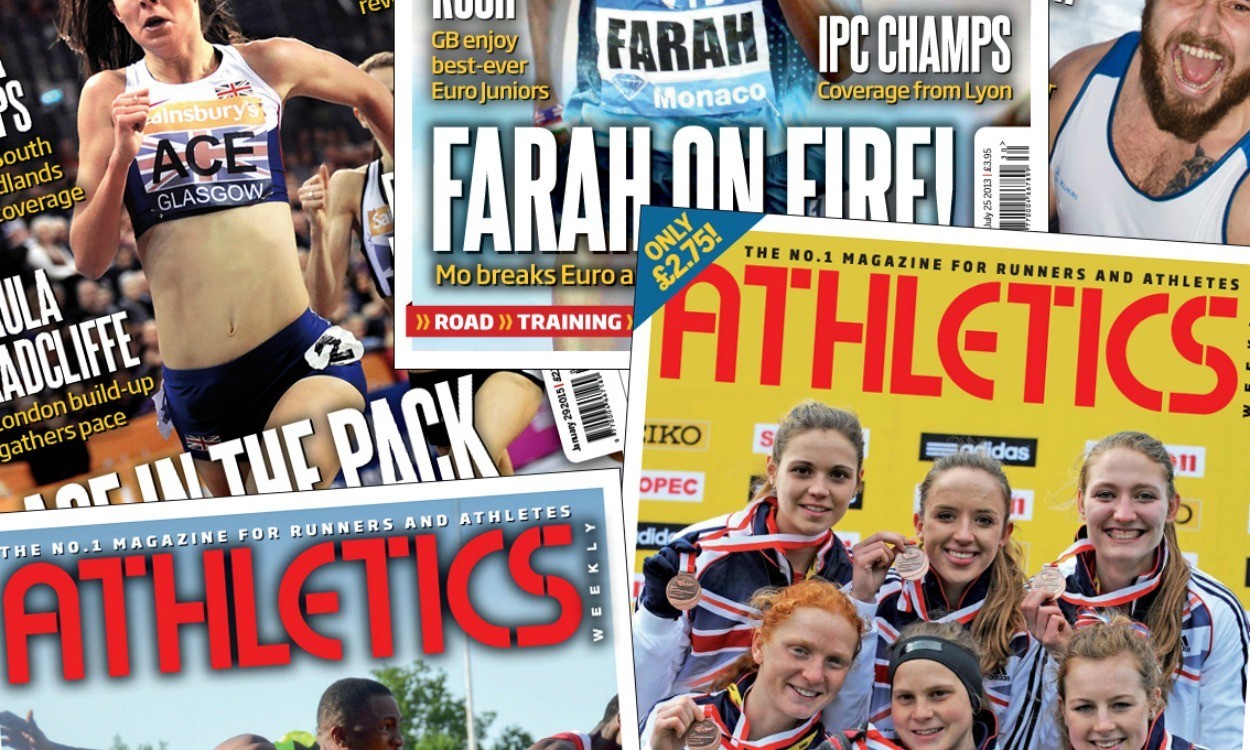 ‘Great’ future in store for world’s No.1 athletics magazine as AW is bought by The Great Run Company

Athletics Weekly has been bought by The Great Run Company, helping secure the future of the world’s only weekly athletics magazine well into its eighth decade.

The magazine, which began in December 1945, will continue to be run by the same publisher and editorial team.

A new independent editorial board will be established, to be chaired by Dave Gordon, formerly head of major sporting events at the BBC.

The move is good news for the magazine and its fast-growing website, athleticsweekly.com, says publisher Richard Hughes, who acquired the magazine in 2010.

Hughes said: “The Great Run Company will help take the magazine on the next stage of its journey and will allow for more investment in the digital arena. I am excited about the future for AW.”

Mark Hollinshead the new incoming Group Chief Executive of the Great Run Company, which organises the world’s biggest series of mass-participation running events, said: “Athletics Weekly, as the voice of the sport, is well known and respected all over the world and has been a part of my life since I was a child; we are thrilled to secure its future. Absolutely paramount is that it retain its editorial independence.”

The Great Run Company’s events are entered by 300,000 people and include swimming, running and cycling.

Last week, FilmNova, a division of The Great Run Company, secured the TV rights for the IAAF Diamond League meetings for the UK in a five-year deal running until 2020 and we are pleased to announce that athleticsweekly.com will be the official sponsors of Eurosport’s Diamond League coverage this year.