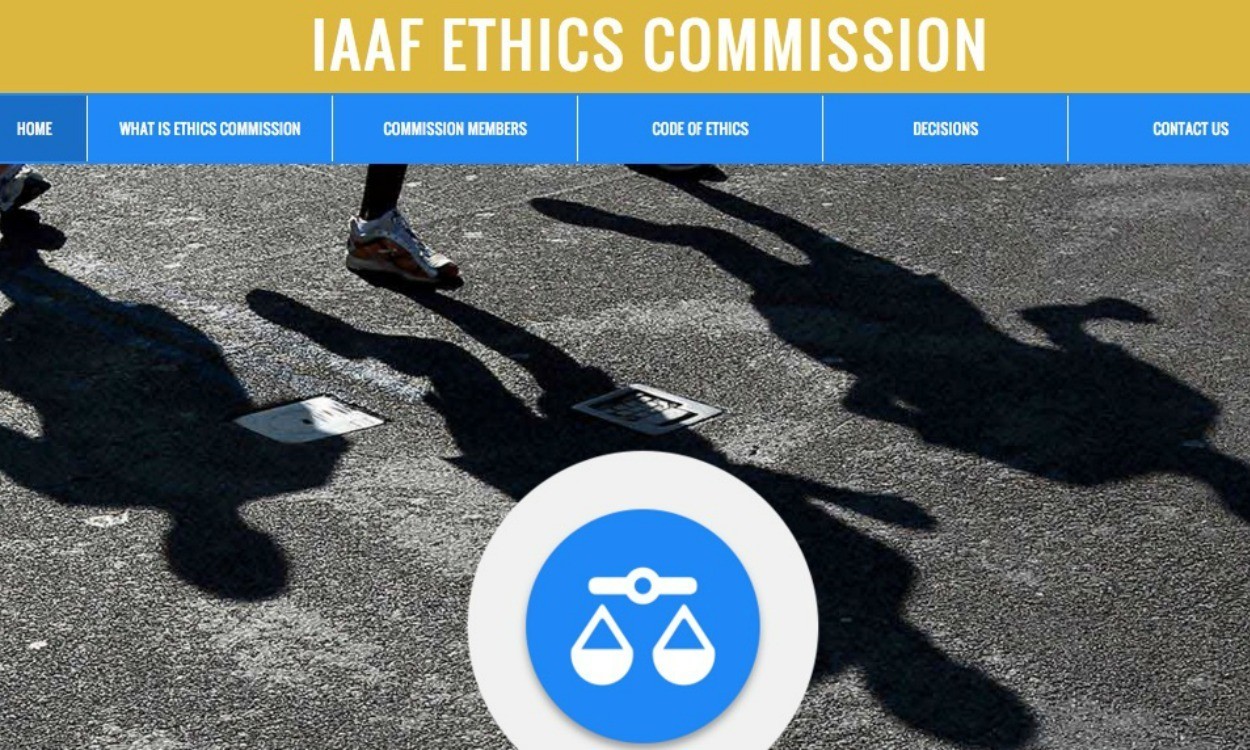 IAAF Ethics Commission provisionally suspends Isaiah Kiplagat, David Okeyo and Joseph Kinyua from any IAAF or Athletics Kenya position “in the interests of the integrity of the sport”

The president of Athletics Kenya plus the vice-president and the former treasurer of the governing body have been provisionally suspended from any International Association of Athletics Federations (IAAF) or Athletics Kenya position, the independent IAAF Ethics Commission announced on Monday (November 30).

The provisional suspension of Athletics Kenya president Isaiah Kiplagat, vice-president and IAAF Council member David Okeyo and Joseph Kinyua, who as well as being the former treasurer of Athletics Kenya was also the Kenya team leader at the 2015 IAAF World Championships, was made “in the interests of the integrity of the sport”.

“Each individual is provisionally suspended from any office or position in either Athletics Kenya or the IAAF which each presently holds and is precluded from assuming any new office or position in either organization for a period of 180 days starting on 30 November 2015, pending investigation of complaints made against them and evidence and information which has been received by the IAAF Ethics Commission,” read an IAAF Ethics Commission statement in part.

“The chairman of the Ethics Commission has imposed these orders for provisional suspension having carefully considered the complaints, evidence and information referred to the Ethics Commission, which disclose prima facie cases, i.e. cases warranting investigation, against Mr Kiplagat, Mr Okeyo and Mr Kinyua in relation to (1) potential subversion of the anti-doping control process in Kenya and (2) potential improper diversion from Athletics Kenya of funds received from Nike,” the IAAF Ethics Commission statement continued, with Michael Beloff QC being the chairman of the commission.

“A prima facie case has also been found to exist in respect of Mr Kiplagat in relation to receipt, personally or by Athletics Kenya, of an apparent gift of two motor vehicles from the Qatar Association of Athletics Federation in the period 2014-2015.”

Earlier this month, the IAAF confirmed that it had passed information on to the Ethics Commission following reports that Okeyo was being investigated by police.

The full IAAF Ethics Commission statement can be found via a link here.

On Friday (November 27), it was reported that two-time world cross-country champion Emily Chebet was among seven Kenyan athletes to have been suspended by Athletics Kenya for doping offences.