Athletics is fighting an almighty battle against the cynics 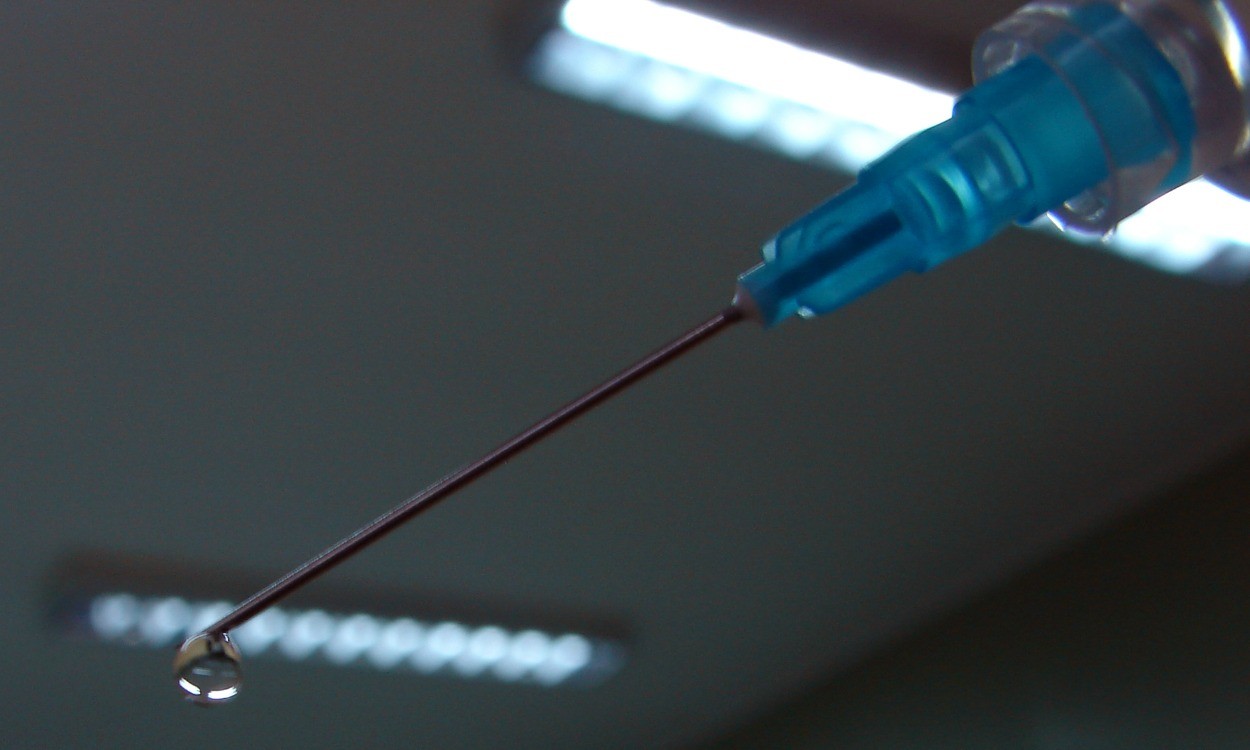 Are recent doping allegations against athletics a “declaration of war” on the sport?

Seb Coe put it well when he said the recent allegations by the Sunday Times and documentary-makers ARD/WDR that the IAAF had failed to follow through adequately on or even covered up doping were a “declaration of war” on athletics.

Yet I doubt whether this battle is one the sport and we, the fans, governing bodies and media, can win.

Athletics has long been closely associated with drugs and there will always be a significant number of the public who are adamant that most athletes are cheating.

For that reason, the topic of athletics and drugs – like cycling and drugs, as we saw during the recent Tour de France – is easy pickings for the media.

While I appreciate the work of journalists can expose corruption and drug cheats like Lance Armstrong, much of the time it fails to do anything but sensationalise.

To the many for whom “drugs” follows “athletics” in a game of word association, the Sunday Times story and ARD/WDR documentary was more fuel to their fire. Readers perhaps had no need nor desire to look more closely and find out the real facts or listen to the IAAF’s response. Sadly, we live in a world where most are content with the headlines, not having the time nor inclination to delve more deeply. The journalists and documentary-makers here played this to their advantage.

Most of the readers may not have been bothered by what “suspicious” readings actually meant and the extensive process required to convert that into a doping conviction in which the athletes are proven guilty beyond reasonable doubt.

If criminals were put into prison when guilt was considered “likely” by detectives, there would be a lot more bad people locked up. Sadly, so too would be a lot of innocent people and that’s why we need court cases and convictions. Obtaining proof is at least as difficult when it comes to doping matters.

The Sunday Times has so far failed to elaborate on one key issue: how much agreement was there between the two experts they consulted, Robin Parisotto and Michael Ashenden, on how many profiles were considered suspicious and highly suspicious?

The paper and the documentary tell us that 146 medals awarded at the world champs and Olympics from 2001 to 2012 were to athletes with blood profiles considered “suspicious” and worthy of IAAF follow-up by either of the two experts. They also say that around half of these had blood profiles that were considered “highly suspicious” and suggesting “likely” doping by either of the experts.

Especially is this case when, as the World Anti-Doping Association wrote in a statement: “WADA’s rules governing the ABP (athlete biological profile) … require the unanimous opinion of three experts.” The Sunday Times and ARD/WRD may criticise this rule, but it is one that has been decided by a worldwide, multisport body independent of the IAAF and with due regard for the protection of innocent athletes.

We know there is a drug problem in athletics. We know there have always been athletes getting away with doping. We know more efforts need to be made in finding the cheats, not least of all by having more money invested – hopefully the man voted in this month as the next president of the IAAF can change that.

However, athletics is already doing far more than any other sport to combat doping. Some sports turn a blind eye to it and receive relatively little press attention over it. One stat I noticed this week is that, of the 46 sportsmen and women currently serving a doping ban handed out by UK Anti-Doping, 27 of them were from the two codes of rugby and only three are or were track and field athletes. Yet rugby is hardly a sport you would associate with drugs – partly because the topic receives barely any media focus.

Yes, the battle against doping is a tough one for athletics. But the war that Coe talks about may be even tougher.