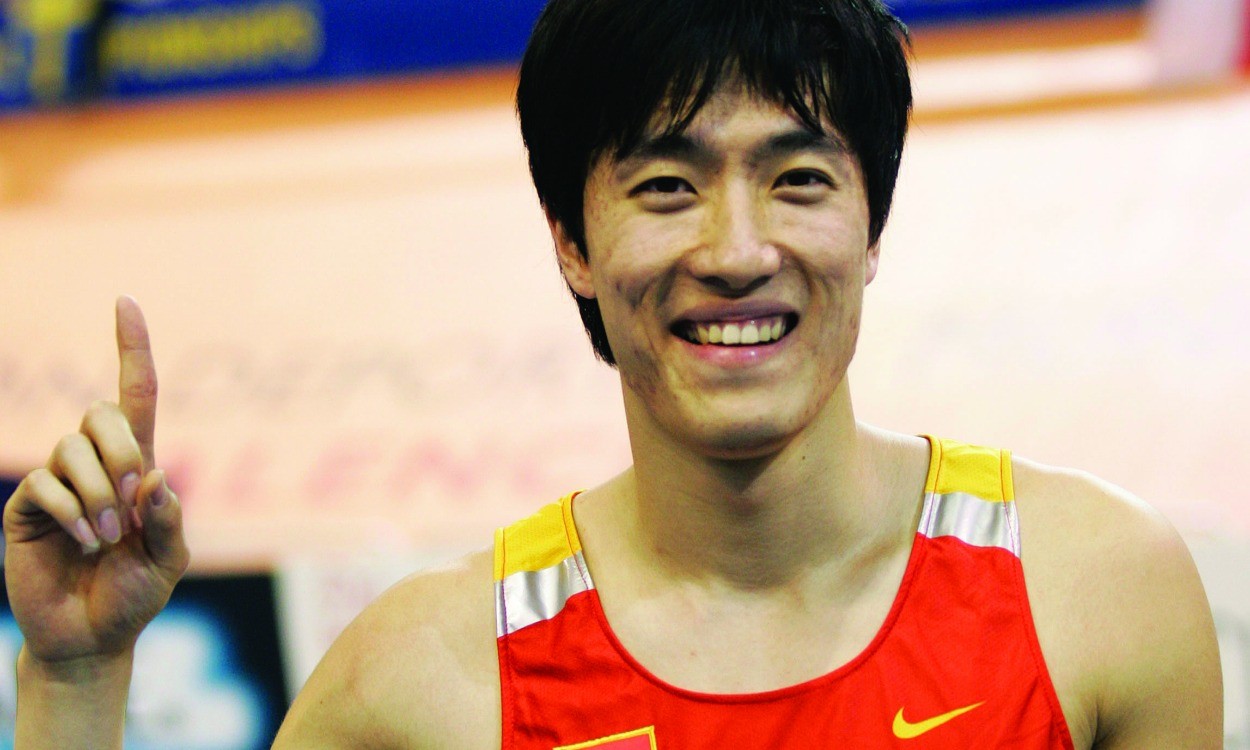 Liu Xiang and Gong Lijiao are among the seven athletes named as ambassadors for the IAAF World Championships in Beijing this summer.

Speaking at a press conference to coincide with 200 days to go until the championships, 2004 Olympic 110m hurdles champion Liu said: “Athletics is the mother of other sports. Let’s throw ourselves into her arms.”

While Chinese media has reported that Liu says his chances of competing at the event “seem to be very limited” after injury problems, the inclusion of the 31-year-old as one of the seven ambassadors shows his interest in playing a part when the championships are held in the Chinese capital from August 22-30.

Chen, who claimed race walk gold at London 2012 in an Olympic record time, said: “The World Championships is always exciting and competing on my home soil for my country is going to be an unforgettable experience.”

Further ticketing details were also announced, with the price of single-day tickets set to range from ¥50 to ¥1000 (from around just over £5 to around £105). Tickets are due to be available for purchase in the near future at www.iaafbeijing2015.com.