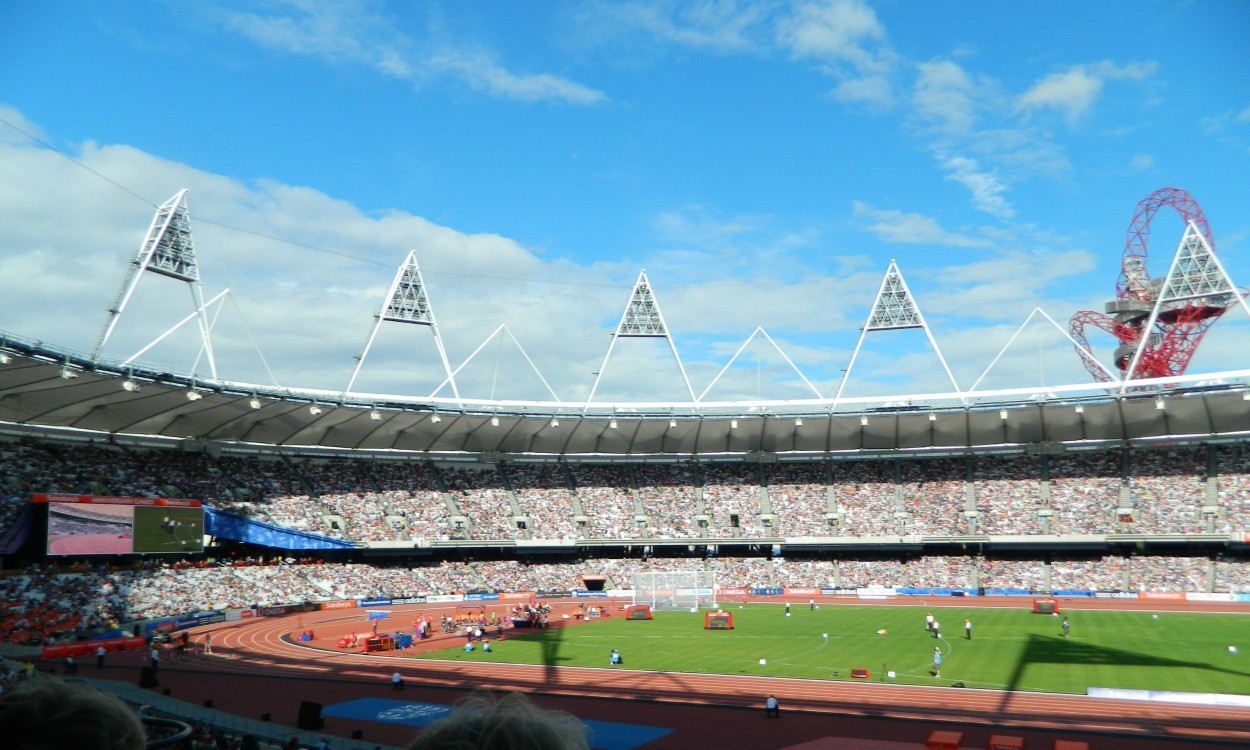 As countdown reaches the 1000 days to go milestone, Christine Ohuruogu, James Dasaolu and Dina Asher-Smith look ahead to the 2017 IAAF World Championships

Some of Britain’s top athletes have helped to mark the 1000 days to go milestone until the 2017 IAAF World Championships begin.

The event is to take place from August 5-13 in London’s Olympic Stadium and local track and field stars used the milestone as an opportunity to look forward to another global championships on home soil.

“I remember clearly when it was 1000 days to London 2012 – it’s crazy how time passes so quickly!” Newham sprinter Christine Ohuruogu told london2017athletics.com.

The two-time world and 2008 Olympic 400m champion, who secured silver in the London venue in 2012, continued with some advice: “It will arrive sooner than you think and 1000 days is a good reminder to make sure that you are doing the best work you can today to make tomorrow that bit better.”

“London 2012 was an once-in-a-lifetime opportunity to compete in a home Olympics, so to be given another chance to compete on home soil at a major championships is going to be incredible.”

The British capital won the race to stage the 2017 event back in 2011, beating Doha. The Qatari capital is now up against Barcelona and Eugene in bidding to stage the following edition in 2019. You can read more about Doha’s bid here or in the November 6 edition of Athletics Weekly magazine.

“The atmosphere will be amazing, hopefully a lot like 2012, and that motivates me to be there – just to have the chance to perform in front of a home crowd and to make them proud would be unforgettable.”

The British capital is to also host the IPC Athletics World Championships in 2017, marking the first time that the two championships will be held side-by-side in the same city in the same year.

World, Paralympic and European throws champion Aled Davies said: “2017 will be a real game changer – showcasing the best para athletes alongside able bodied athletes, blurring the line of division and taking a massive step towards equality.”