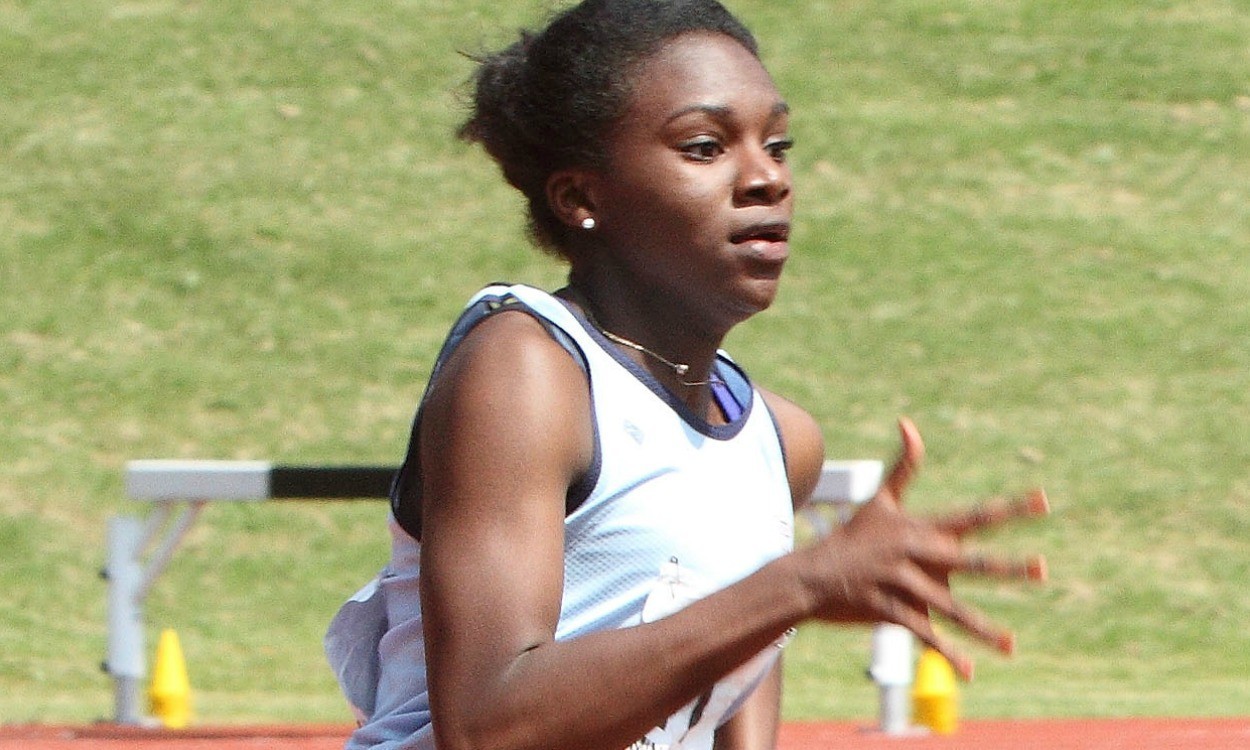 Morgan Lake claimed the heptathlon title and her fellow Briton Dina Asher-Smith was victorious in the 100m on the second day of the IAAF World Junior Championships in Eugene, USA.

Having led overnight with 3821 points, 17-year-old Lake continued her fine form into the second day of competition with a big javelin PB of 41.66m following her 5.90m in the long jump. She then finished ahead of her closest rival, last year’s winner Yorgelis Rodriguez of Cuba, in the 800m, clocking a 2:21.06 PB to secure victory with a total of 6148 points. Her score is the best ever achieved by a youth athlete in a ‘senior’ heptathlon – the world junior competition using senior implements.

“I don’t even think it’s sunk in yet, I’m so happy,” said Lake. “I’ve wanted it for so long, I haven’t really spoken about it with anyone because I didn’t want to jinx it.

“The world youth record means everything too, it’s what I train for so I’m really happy.”

Joining her in her winning ways was Asher-Smith who dominated the 100m final, her 11.23 into a -1.0m/sec headwind 0.16 quicker than her nearest rival – Ecuador’s Angela Tenorio. USA’s 16-year-old Kaylin Whitney ran 11.45 for bronze, while GB’s Desiree Henry clocked 11.56 for fourth.

“I can’t believe that I’m world junior champion,” said Asher-Smith. “So many great people have done it before and it’s really humbling to be among them.”

GB weren’t the only nation to claim double gold on day two, though, as Anezka Drahotova took the 10,000m race walk title in a world junior record time of 42:47.25, while Jiri Sykora won the decathlon with 8135 points – his tally adding nine points to the championship record. Three personal best performances – in the 110m hurdles, pole vault and 1500m – helped GB’s David Hall on his way to a total of 7440 points for 14th place.

The men’s 100m was won by American Kendal Williams as he clocked 10.21 to beat pre-race favourite Trayvon Bromell, also of the US. Bromell ran 10.28 to finish ahead of Japan’s Yoshihide Kiryu with 10.34. GB’s Ojie Edoburun ran 10.45 for sixth.

Akela Jones of Barbados won the long jump with 6.34m managed when jumping into a -2.7m/sec headwind, while Ethiopia’s Alemitu Heroye won the 5000m title with 15:10.08.

Other British athletes in action included Kimberley Reed who finished 10th in the hammer with a best of 60.17m in a competition won by Ukraine’s Al’ona Shamotina with 66.05m, while David Omoregie and Jack Crosby secured their spots in the next round of the competition for the 110m hurdles and 400m respectively. Jacob Paul advanced in the 400m hurdles and Chris Kandu is through to the high jump final.