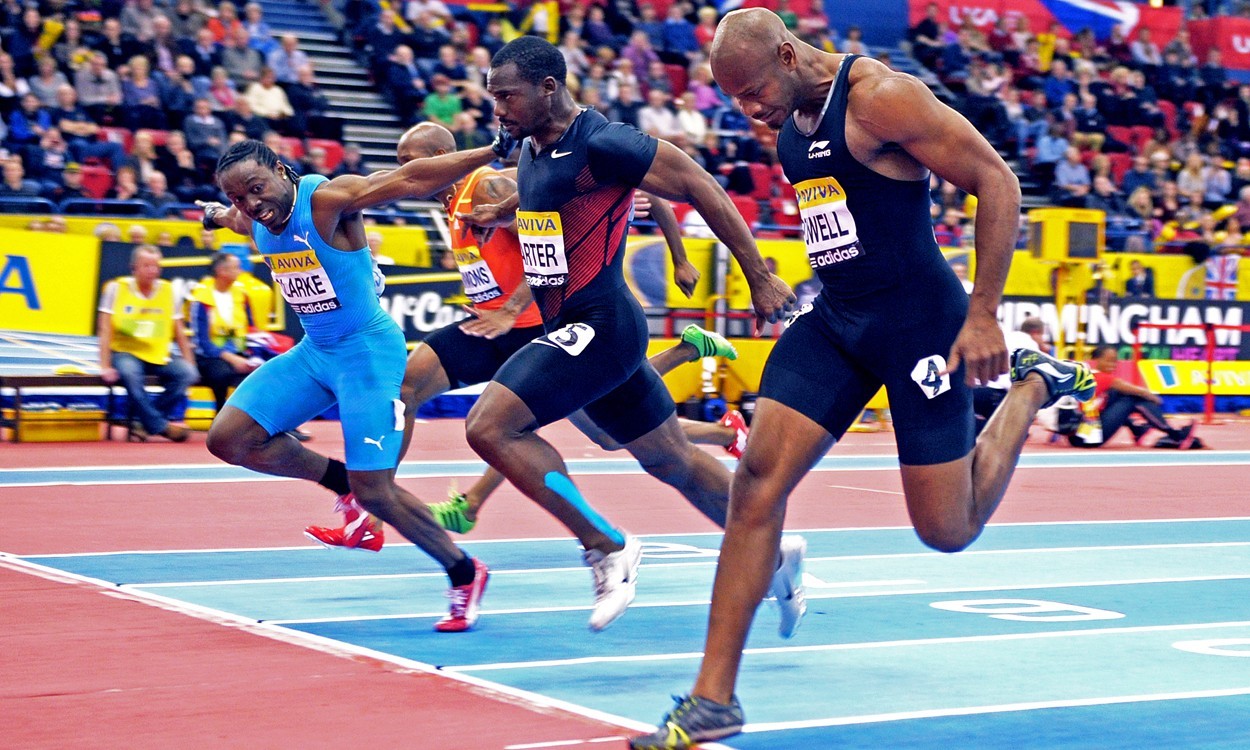 Asafa Powell is appealing to the Court of Arbitration for Sport against his 18-month doping ban.

The Jamaican received a suspension after testing positive for the stimulant oxilofrine at the Jamaican Championships last June. His training partner Sherone Simpson also tested positive for the banned stimulant. Simpson is also reported to be appealing her 18-month ban.

Former 100m world record-holder Powell blames the positive test on a food supplement. At the time of receiving the ban he described it as “unfair and unjust” before adding that he planned to make an appeal.

“Sanctions for a stimulant and this kind of infraction usually range from public warnings to a ban of three months, six months in the most extreme cases. I was and am still more than prepared to accept a sanction that is in line with the offence,” Powell commented in April.

With his ban having been backdated to the time of the offence, it would run until December 28, 2014.

AFP reported how Powell has requested that the Court of Arbitration for Sport reduces his suspension from 18 months to three months, with the date of the hearing yet to be confirmed.