Another Kenyan coach kicked out of Rio 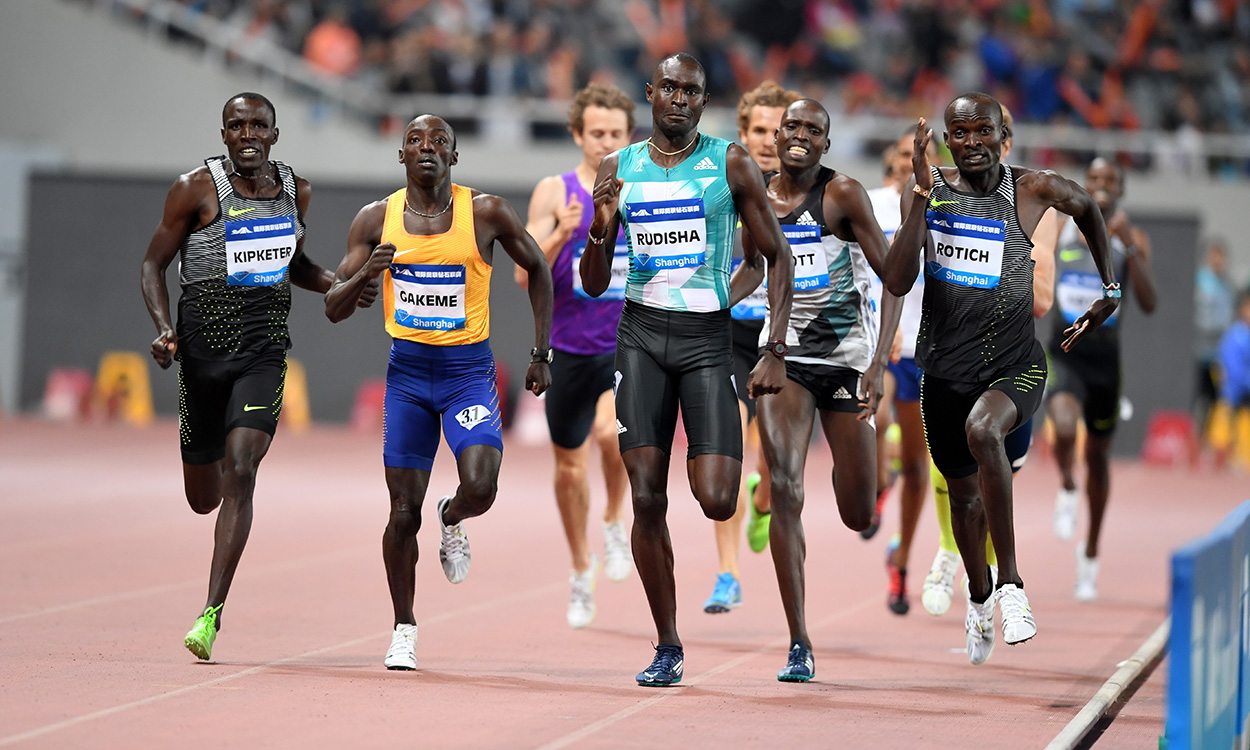 Two coaches have now been evicted in doping-related incidents

Kenyan coach John Anzrah has been sent home from the 2016 Olympics after allegedly giving a urine sample under the name of 800m runner Ferguson Rotich (pictured, top right).

It makes him the second coach to be kicked out of the Games after Michael Rotich was sent back to Kenya after being caught on tape by undercover reporters from the Sunday Times asking for bribes in exchange for helping athletes avoid testing positive.

Anzrah, a former sprinter, was found with an accreditation badge of an athlete scheduled to go for a random doping test.

Kenyan team leader Stephen Arap Soi says Anzrah has been sent home because of “the crime he has committed against Team Kenya”, according to Associated Press reports.

Kip Keino, chairman of the National Olympic Committee of Kenya, told BBC: “We cannot tolerate such behaviour,” before adding: “We don’t even know how he came here.”

Some reports say Anzrah was in the athletes’ village with Rotich’s accreditation to try to get free food, but when tackled about the drugs test he continued to pretend to be Rotich for fear of being exposed.

An IOC spokesman said: “We take note of the decision of the Kenyan Olympic Committee to send home its athletics coach following a violation of anti-doping rules and we thank them for their swift action. The IOC has immediately created a disciplinary commission to look into the matter with regard to the coach and the athlete concerned.”

Rotich is due to run in heat two of the 800m on the first day of the Olympic athletics programme. He was fourth in the World Championships last year and has a PB of 1:42.84.