Anniversary Games heads to The Mall 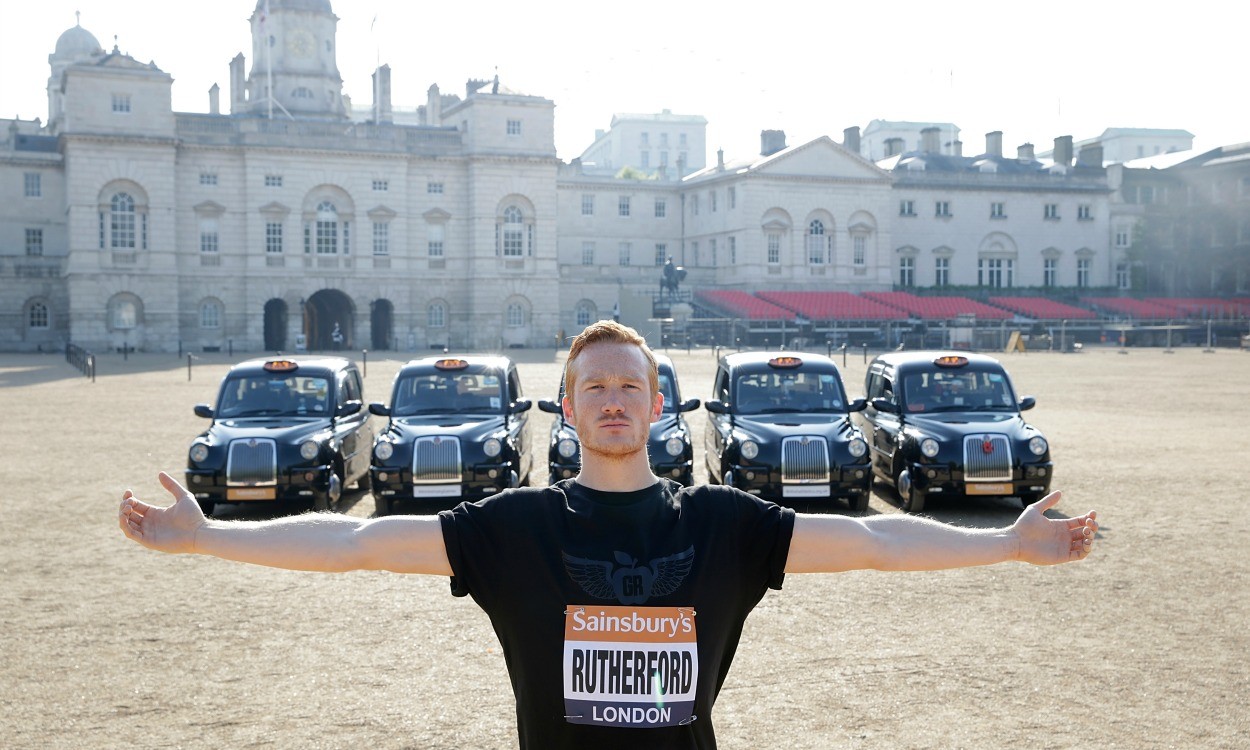 Street athletics is heading to London this summer, as UK Athletics have confirmed that Horse Guards Parade and The Mall is to stage the Sainsbury’s Anniversary Games on July 20.

Last September AW revealed that there had been talk of a street athletics event being held in the British capital this summer, with the usual London Diamond League meeting having been switched to Hampden Park in Glasgow this year with the Olympic Stadium still undergoing redevelopment work. It was thought it might form part of the CityGames concept – developed by Nova International –  but the national governing body announced the anniversary meeting on Monday, with pole vault, long jump, shot put and track action to take place as part of a full athletics programme.

Although it is a British Athletics-organised event, Nova – the company behind the Great North CityGames on Tyneside and next week’s BT Great CityGames in Manchester – is helping to organise all the infrastructure, including the track and seating.

The meeting will take place over two sessions in front of a total of 20,000 fans, with tickets priced from £50.

Although being held to mark the second anniversary of the London 2012 Games, the event will not be held on the exact date of the Olympic Opening Ceremony two years ago, as July 27 is the date that track and field action gets underway at the Commonwealth Games in Glasgow.

“Last year’s sell out Sainsbury’s Anniversary Games were yet another great example of how London is now a natural home for international sport,” said London Mayor Boris Johnson.

“This year’s return is a golden opportunity to see of our Olympic and Paralympic superstars in action set against the spectacular backdrop of Horse Guards Parade Ground and The Mall in St James’s Park.”

To mark ticket registration opening on Tuesday May 6, Olympic champion Greg Rutherford and training partner Jermaine Olasan took on the first long jump at the London landmark, set against five black cabs to equate to the world record distance.

“It’s a great place to be and I think it’s going to be incredibly special to hold the Sainsbury’s Anniversary Games here,” said Rutherford, who confirmed he intends to compete at the meeting.

“I was so gutted to miss out on the Sainsbury’s Anniversary Games last year, so for me it’s a second bite of the cherry. By the time I come to compete, I will be in the best shape of the year and I’ll be looking to jump far here.”