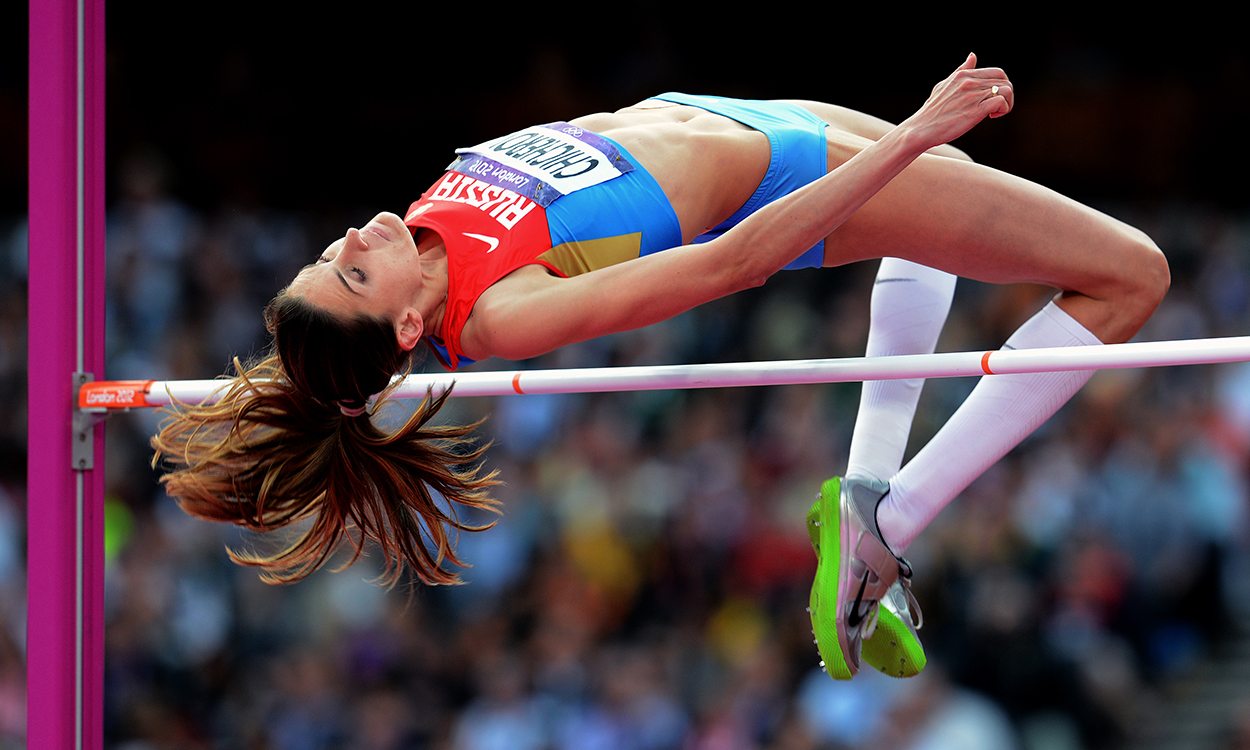 Chicherova picked up the bronze medal in Beijing behind Belgium’s Tia Hellebaut in first and Croatia’s Blanka Vlasic in second, and the Russian’s coach, Yevgeny Zagorulko, said that the 33-year-old high jumper had been notified of a positive test.

Zagorulko told TASS: “Three days ago, Anna received a notice that her doping sample from the Beijing Olympic tested positive after a re-check and she called me.

“So far, this is at the development stage and this has not yet been finally confirmed. But all are aware of this and are dealing with the issue.”

Chicherova was later quoted by the BBC as saying: “It’s the most complete shock.

“I can’t explain how it could have happened. I was always sure what supplements and medicines I was using.”

Chicherova has won medals at each of the last seven major championships outdoors with golds at London 2012 and the Daegu World Championships in 2011, silver in 2007 and 2009, and bronze from the 2013 and 2015 Worlds.

The “B” samples of the 31 athletes in question will be tested in June.

Russia finished second in the athletics medal table at the 2008 Olympics, collecting six golds, five silvers and seven bronze medals behind the US.

The 20km walking champions, Valeriy Borchin and Olga Kaniskina, have since been implicated in doping scandals.

Borchin was stripped of his 2009 and 2011 world titles and banned for eight years, while Kaniskina had all results from August 2009 to October 2012 annulled, resulting in the loss of her the 2009 and 2011 world gold medals and silver from London 2012 after the Court of Arbitration for Sport ruled against the “selective” disqualification of six Russian athletes.