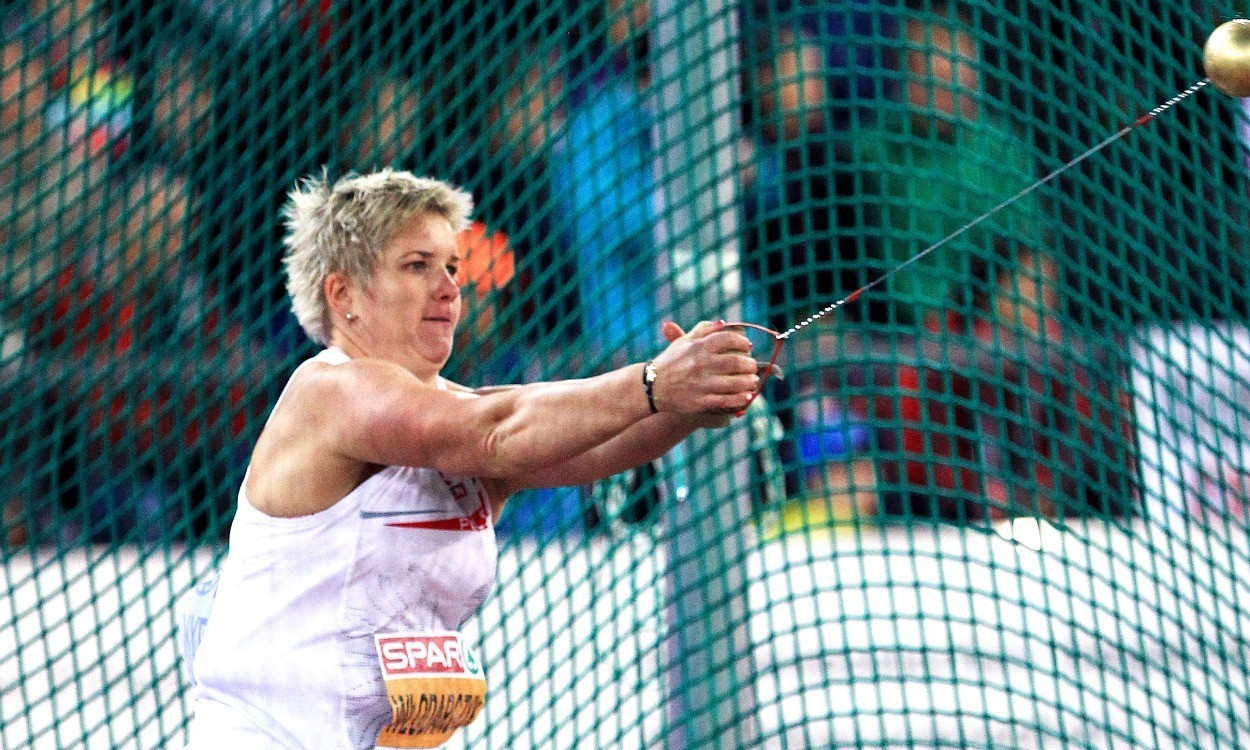 Anita Wlodarczyk broke her own hammer world record and the 80 metre barrier with her second round throw of 81.08m.

The mark is an improvement of exactly one and a half metres on the 79.58m she threw last year in Berlin. The two-time European champion and 2009 world gold medallist also threw 79.07m and 78.53m in her series. 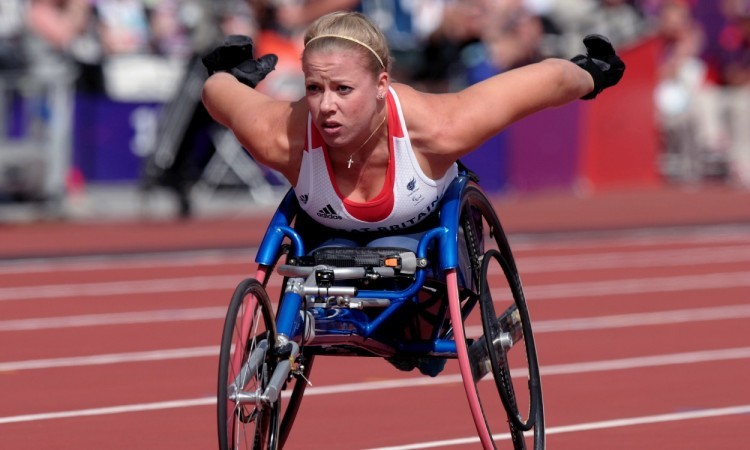 Ben Reynolds won the 110m hurdles in a Northern Ireland record of 13.48, finishing narrowly ahead of triple world finalist Will Sharman who continued his comeback with a season’s best 13.53.

Former world champion Dai Greene won the 400m hurdles by two and half seconds in 50.26.

Sean Safo-Antwi won the 100m in 10.16 as four of the eight finalists failed to start including Richard Kilty, who won his semi-final in 10.20.

Considering the altitude, the most outstanding performance was Geoffrey Kamworor’s 27:11.89 in the 10,000m.

Cuba’s Yarisley Silva won the pole vault with a world-leading 4.91m, which is a Central American and Caribbean record and consolidates her third-place position on the world all-time list.

Derek Drouin won the high jump with 2.37m on countback as Gianmarco Tamberi cleared the same height to break the Italian record.

Andy Vernon, who missed out on selection for the GB team for the World Championships, won the 5000m in 13:20.34 ahead of European silver medallist Hayle Ibrahimov. Andrew Butchart set a PB 13:29.39 in third place.