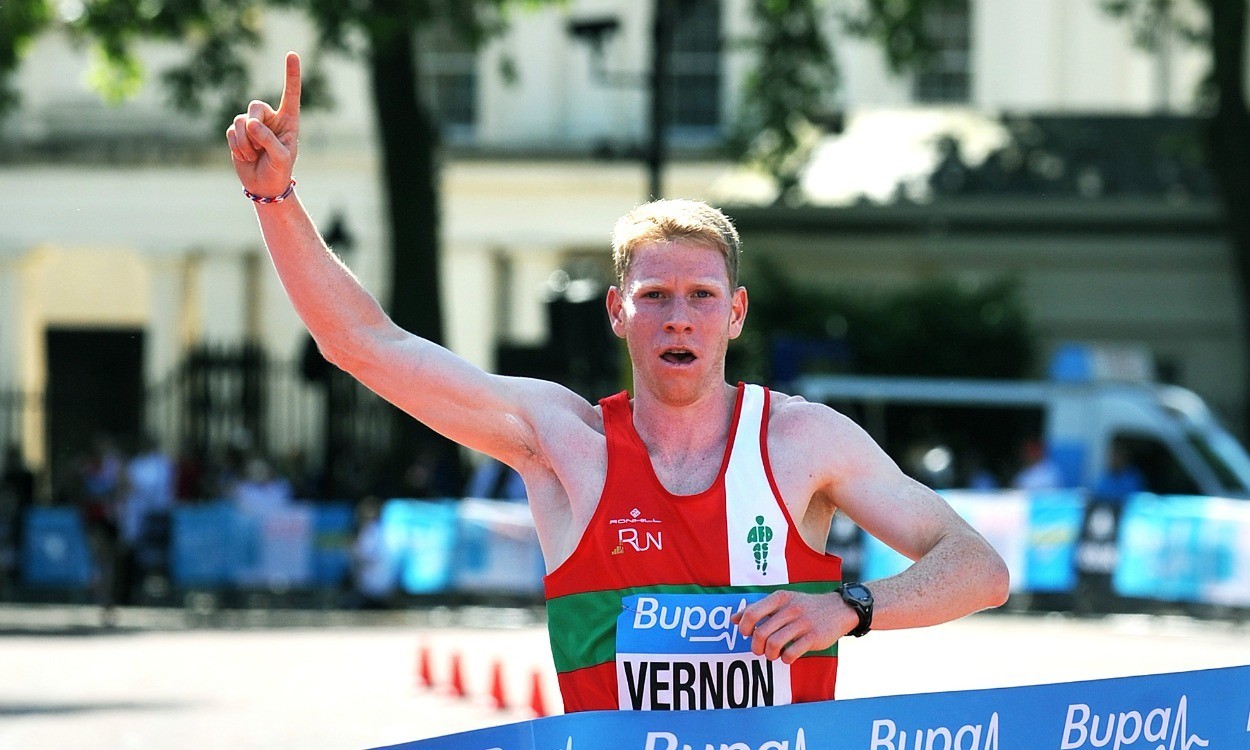 Andy Vernon will make his comeback after injury at the Carlsbad 5000 on March 29.

The fastest 5km in the world will also feature Bernard Lagat and Britain’s Luke Caldwell.

Vernon has missed much of the winter due to a high-hamstring tendon injury. After the Bupa Great North Run at the beginning of September, the double European medallist had about 10 days off before resuming training inhibited by pain until the Bupa Great South Run at the end of October.

As the injury then became worse, he did virtually nothing until early January and slowly built back up, having resumed sessions in recent weeks.

Looking ahead to Carlsbad, where he clocked 13:40 in 2012, he admitted the UK best jointly held by Mo Farah and Rob Denmark at 13:30 was off the cards and said: “The goal is to run hard and pain-free and just feel my way back into racing.”

Vernon aims to run the 10,000m at Stanford on May 2, targeting a PB and the British Athletics qualifying standard for the World Championships of 27:45.

The Carlsbad 5000 celebrates its 30-year history this month, having clocked up sixteen world records and eight US bests. Of the top 50 5km road marks in history, 45 were set at Carlsbad. This year’s event will be run on a new course, which will start and end at the long-time finish line on Carlsbad Village Drive.

Former world cross-country champion Deena Kastor set the US record of 14:54 at the race in 2002 and, at the age of 42, is returning for the first time since then.

“I can’t wait to return to Southern California this year for the Carlsbad 5000,” she said. “It was my first professional race many years ago and the place where I broke the world and American records at this distance.

“I always have high aspirations going into a race and this year I am looking to run fast,” added Kastor, with her sights on a masters record. “I’ve lowered my mileage considerably and have been working on my speed so I may be prepared to run about 15:30.”

Lagat returns to the event having finished as runner up to Ethiopia’s Dejen Gebremeskel last year. The 40-year-old has also recently confirmed that he will be making his 10km road race debut at the Morrisons Great Manchester Run on May 10.