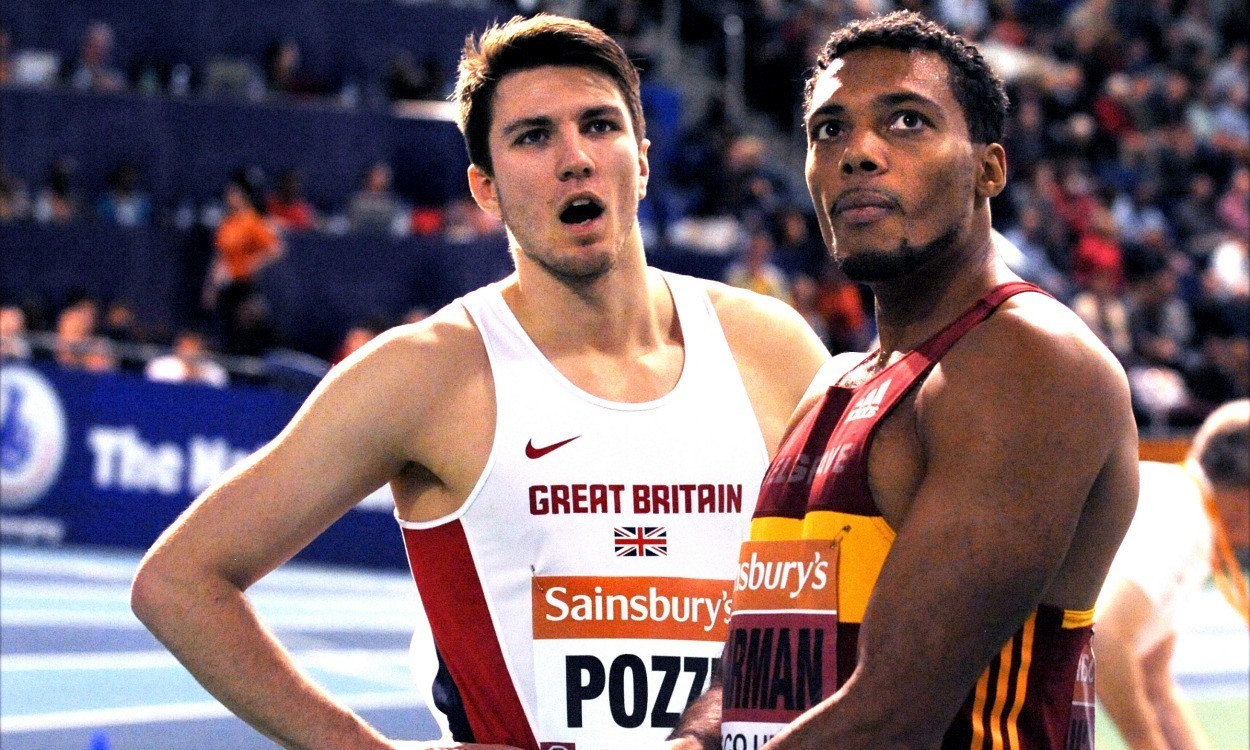 Andy Pozzi will not compete outdoors this year following a foot injury sustained during his build-up to his season opener in Doha.

The world 60m hurdles finalist is said to have injured a bone in his foot as he was preparing for the first meeting in the 14-event IAAF Diamond League series which takes place on Friday evening.

UKA Athletics has advised that further assessment of his injury will take place next week, but that he is unlikely to return to competitive action in 2014.

It is a further blow for the 21-year-old who returned to action this year after also missing the whole of the 2013 summer season because of a foot problem.

“After missing much of last year through injury, it’s really hard to face that I will miss the outdoor season,” commented Pozzi. “After running so well in the indoors, I felt ready to continue my improvements to the 110m hurdles this summer.

“As difficult as it is to take this setback, I will take strength from the way I’ve come back more competitive against the world’s best despite previous injuries and a lack of racing.”

Last year Pozzi required surgery to his foot to rectify a navicular injury. He also had a tough 2012 season battling a hamstring injury and pulled up in his heat of the 110m hurdles at the London Olympic Games.

But he showed a real return to form over the winter, clocking a series of personal bests, becoming the joint winner of the UK 60m hurdles title with William Sharman and finishing fourth at the World Indoors in Poland.