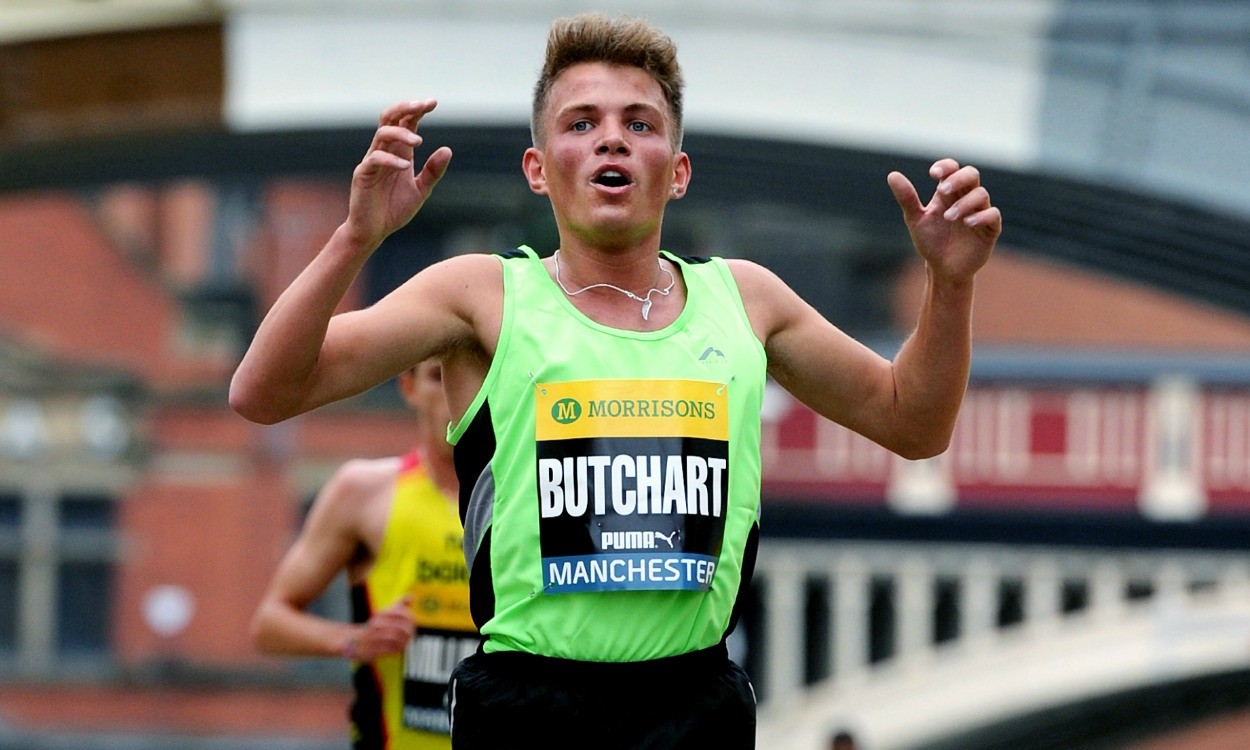 The Great Run Company is also planning to assemble international men’s and women’s teams to compete in the 4 x 10.54km event, with the aim of threatening the two-hour barrier for the marathon.

As well as featuring elite race action, the 4 x ¼ Marathon Team Relay is open to runners of all abilities. Each runner completes two laps of the course, a total of 10.54km, with the prizes on offer in both the men’s and women’s sections being £2,000 for the winning team, £1,000 for the runners-up and £500 for the third-placed team.

Prize money is to be divided equally among the four runners with an additional £500 bonus to go to the winning club or to a charity chosen by the winning team if the runners are not all members of the same club.

» See greatrun.org for further information and to sign up