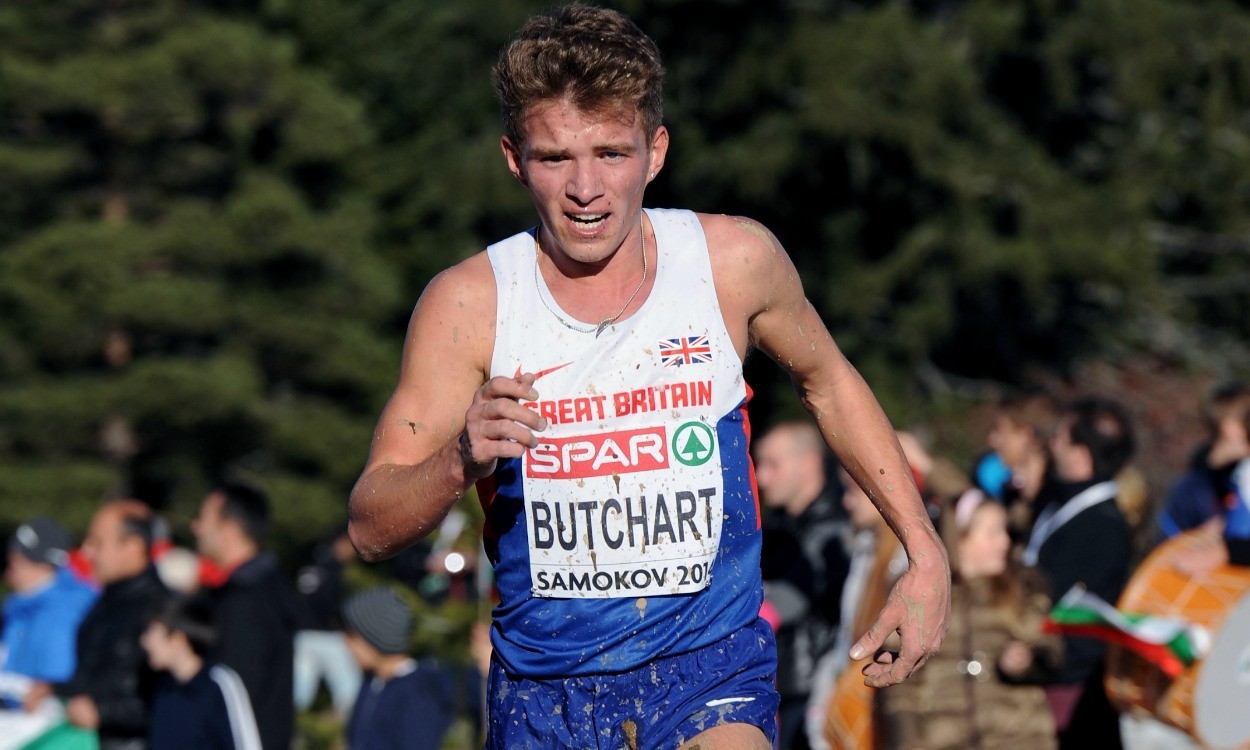 Andrew Butchart has been named as the captain of the Great Britain team for the European Cross Country Championships, taking place in Chia, Italy, on Sunday December 11, 2016.

Butchart, who stormed to victory at the trials at the Liverpool Cross Challenge last month, will be part of a strong senior men’s team which includes fellow Olympians Callum Hawkins, Ross Millington and Andy Vernon.

Italy was the location last time a Briton won the senior men’s race at the championships in 2006 with Mo Farah storming to victory.

Central AC athlete Butchart has enjoyed a breakthrough year, finishing sixth over 5000m at the Olympic Games in a personal best of 13:08.61. With further lifetime bests coming over one mile, 3000m and 10km, it has been a standout year in the career of the 25 year-old.

Following his acceptance of the captaincy, Butchart said: “This is an amazing honour and something I am very grateful to have received. It has been a great year for me individually, so it will be a proud moment to captain the team at the European Cross Country Championships.

“I was surprised to receive the phone call asking me to be captain but it was an easy decision to accept it. We are sending arguably one of our strongest ever teams to the championships and it is good to see five Olympians in the team. As I said at the trials, it is great so many athletes stayed true to their roots and it shows just how important the cross country season is.

“We have a number of debutants in the team alongside some experienced athletes so it will be interesting to see how we perform as a team. It is a great opportunity for us all and we will be going to try and win as many medals as possible.”

Team leader Spencer Duval added: “Andrew has had a superb year in the sport so it is fitting that he ends the year as captain of the British team in Chia. This will be his second European Cross and I have no doubt he will lead by example and bring all his experience to the table.”