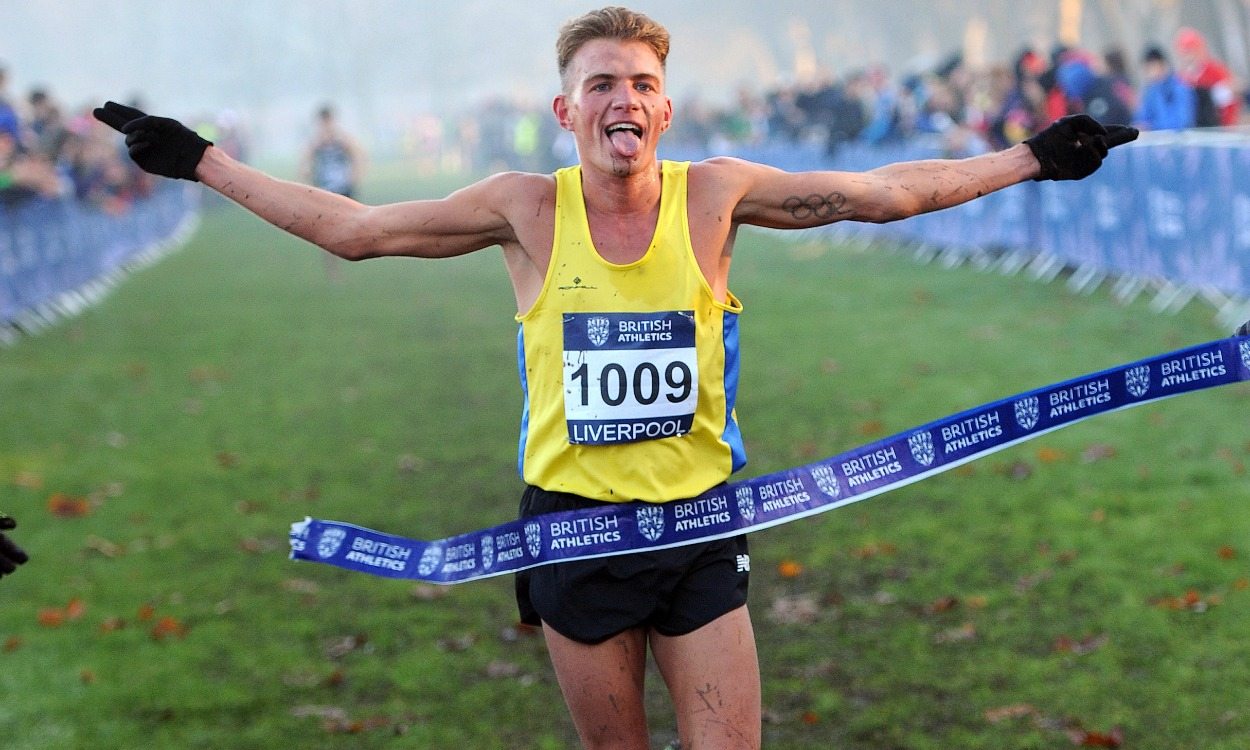 Andrew Butchart has contested an Olympic 5000m final, going toe to toe with some of the finest athletes on the planet and finishing an impressive sixth. He has taken great strides forward this year and achieved much for one so young.

Yet it says much for the place that cross-country running holds within athletics’ heart that, to his coach Derek Easton, the two Scottish National cross-country wins which Butchart has to his name deserve just as much reverence as anything he did in reaching Rio.

You won’t hear the 25-year-old complaining when he’s prescribed a diet of mud and hills as part of his training, either. He acknowledges how important that grinding his way over the slopes and through the slime has been in his development.

It was an appearance in the World Cross Country Championships that Butchart credits with helping him “buck up my ideas” in terms of how far he still had to come. And winning the Scottish National title for a second time back in February brings a large grin as he recalls breaking the tape in Falkirk.

“To win the Scottish Nationals – my coach thinks of it like it’s the Olympic Games of the sport. It was the peak of my athletics career in my coach’s opinion!” says Butchart. “So when I won it it meant a lot to me and definitely helped me bring forward a positive attitude to the track season.

“I think it’s essential for up-and-coming athletes to do cross country. It builds a lot of strength for the summer and I always believed that the work I did around cross country helped me to develop on the track.

“I enjoy the different terrain whereas on the track it’s always the same. For cross country there are different courses and different elements to it, you’re racing different people. It’s just different and it’s nice to have change. I think – even if you don’t have the best cross-country season – that if you’ve worked hard, put the miles in and done the training then it’s definitely going to show.”

There’s a simplicity about the nature of racing cross country which gets to the very essence of the sport as it was originally intended.

There are echoes of the past and no shiny stadia, just a wide-open space and the challenge of covering the course – regardless of its state – as quickly as you can. It’s a discipline which continues to be stitched into the very fabric of running in this country.

As Butchart has discovered, it can be a priceless learning tool, too.

“The World Cross in China was definitely a massive experience for me, racing against the top cross-country guys in the world,” he says of his appearance with the Great Britain team in Guiyang last March, at which he finished 86th.

“It definitely put me in my place – I was nowhere near ready for that competition so that definitely helped me buck up my ideas.”

It has been a watershed season for Butchart. Plans have been falling into place, training methods have been paying off. He even managed to lose a shoe mid-race yet still break the Scottish 5000m record in May.

There will be no easing up now, though. After our interview, Butchart dominated the British trials for the European Cross Country Championships and this week heads to Chia in Italy with medals in mind. Then it will be back to track.

“My coach and I had a chat about it and we definitely exceeded what we’d hoped to do,” says Butchart. “But there’s always room for improvement and we want to just keep getting better and better. We’re obviously delighted with how the year went and I think it was more or less the perfect year – it was amazing.

“I ran well in every race, I didn’t really have any bad performances, so I can’t really ask for much more and to finish sixth in an Olympic Games is incredible.

“Hopefully we can bring forward what we learned from this year on to next year, set our standards a bit higher and see how high up we can finish at the Worlds.

“The improvements I’ve made have been ridiculous. It’s just down to hard work and little things that add up to make a big difference, as well as a lot of sacrifices, so I’m willing to do more and push harder then, hopefully, we can get to the top.”

» This is an extract from a six-page feature on Andrew Butchart in the October edition of Running Monthly magazine, which is available to download digitally as part of the October 6 issue of Athletics Weekly here