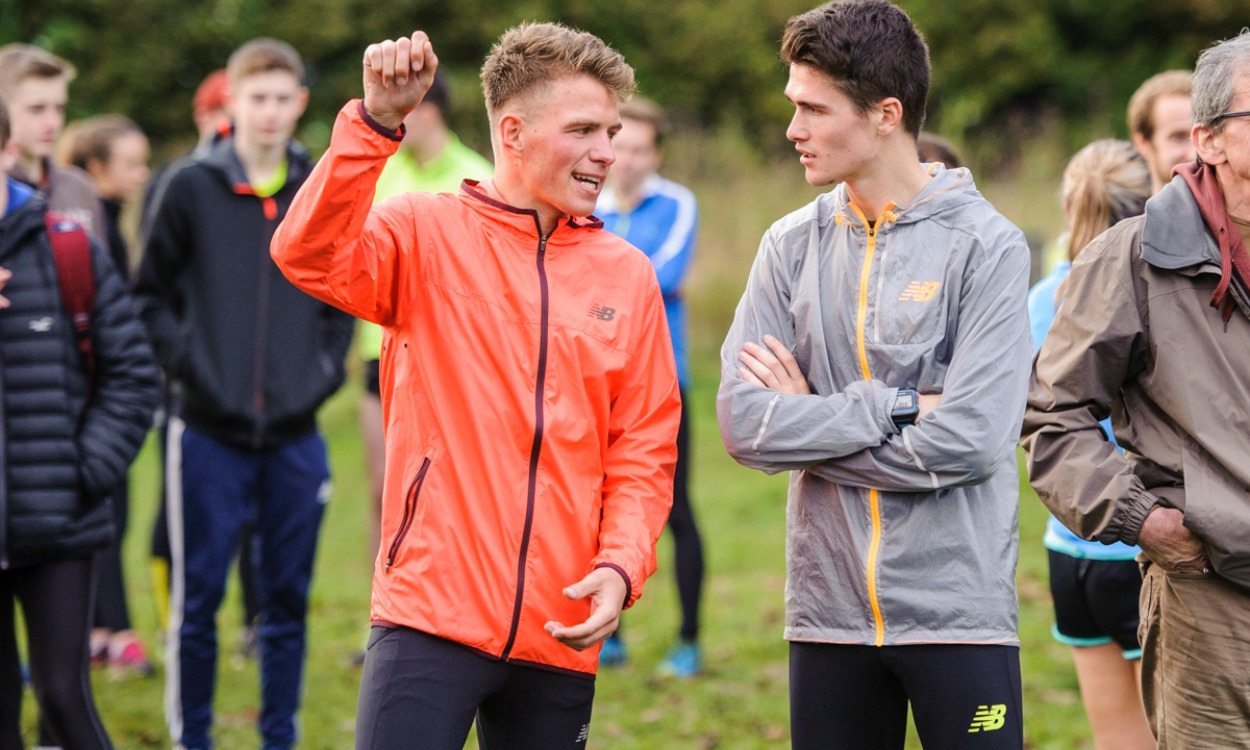 Four Scottish Olympians are set to compete at the British Athletics Cross Challenge meeting in Liverpool on November 26.

Hawkins, who finished ninth in the Olympic marathon in Rio and broke the Scottish half-marathon record at the Great Scottish Run last month, is joined in the 24-strong Scotland selection by fellow Rio athletes Andy Butchart, who was sixth in the 5000m final in Brazil, European 5000m bronze medallist Steph Twell and Scottish half-marathon champion Beth Potter.

The Merseyside event doubles up as the trials for the European Cross Country Championships in Italy in December.

Hawkins and Butchart will be hoping to repeat the 1-2 finish they achieved two years ago when both last raced in the senior event. The 2014 winner Hawkins was an under-23 at the time and went on to finish fifth in the Euro Cross in Bulgaria, as Butchart competed at senior level.

“You can say I have a bit of unfinished business with the Euro Cross after that race a couple of years ago but it is different this time because I am no longer at under-23 level but seniors,” said Hawkins, who is currently on an altitude training trip in the Pyrenees with Butchart.

“I’ll race at Liverpool and see how the trial goes and take it from there. I’ve already said that I see the next few months as more about doing the things that I enjoy and that includes the cross-country season and the Euro trials.”

The Euro trials is not an international team event so Butchart and Twell will compete for their clubs – Central AC and Aldershot, Farnham and District respectively – in men’s and women’s competitions where Scottish, English and Welsh clubs contest a place at the European Champion Clubs Cup Cross Country early next year.

Central AC also represent Scotland in the women’s team event there, and will receive support from Scottish Athletics.