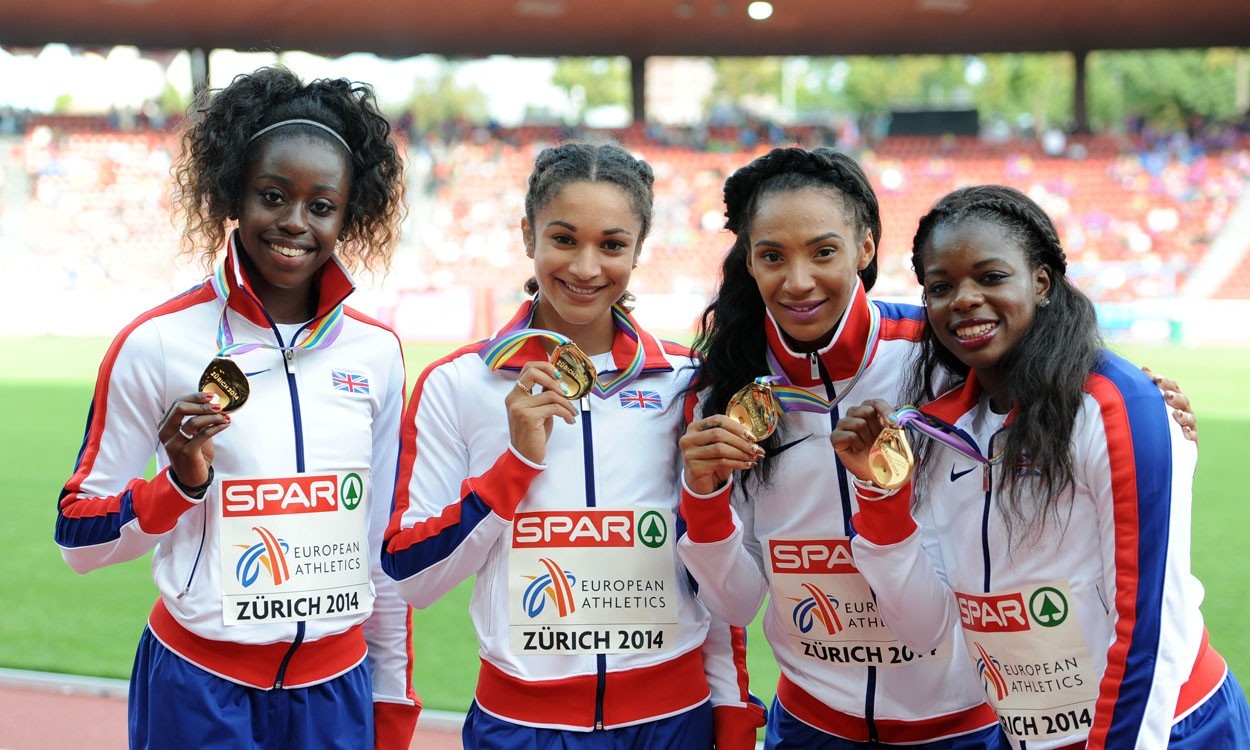 Although she has been one of the harshest critics of Britain’s female sprinters in recent years, Andrea Lynch is so impressed with the class of 2014 that she now feels they can go on to win sprint relay gold at the Rio Olympics.

The 61-year-old, who won the European indoor 60m title in 1975 for Britain, described the GB women’s 4x100m team an “absolute embarrassment” in AW after they failed to make the London Olympics.

But now she is full of praise after seeing the squad break the long-standing British record twice in 11 days in Zurich – first with 42.25 to win European gold and then 42.21 at the Diamond League on the same track.

The performances, which were set by Asha Philip, Ashleigh Nelson, Anyika Onuora, Jodie Williams and Desiree Henry, improved a British record that had survived since 1980. In addition, Williams and Nelson won individual medals at the Europeans, while Williams, namesake Bianca Williams and Onuora placed second to fourth – all with PBs – behind Blessing Okagbare in the Commonwealth Games 200m. 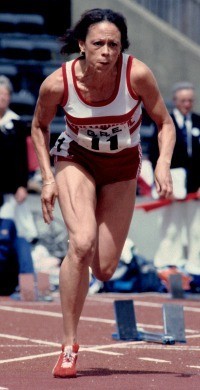 “I love the new team!” says Lynch, pictured right, in action. “They run with joy, they’re vibrant, enthusiastic, intelligent. I was so impressed with them this year. They clearly enjoy what they’re doing and they are great role models.”

Lynch was the last British woman to win a 100m medal at the European Championships when she took bronze behind Renate Stecher of East Germany and gold medallist Irina Szewinska of Poland in Rome in 1974. The last, that is, until Nelson finally ended the medal drought by taking bronze in Zurich last month behind winner Dafne Schippers.

Lynch says it was great to see a British sprinter finally emulate her achievement from 40 years ago, but when asked why it hasn’t happened sooner she says: “I have no idea. Poor management or coaching maybe.”

Such was Lynch’s speed, she held the UK 100m record prior to Kathy Cook and despite the vintage performances in 2014 it is interesting that only one of the current crop, Asher-Smith, ran faster than Lynch’s 1975 best of 11.16.

So can the class of 2014 go on to greater things? “Why not,” says Lynch, who today coaches six to 14-year-olds as part of a programme she runs called Kids Are People Too. “You have to think positive and if you don’t think you’re going to do something then you never will.”

She adds: “Someone once told me I was the most positive- thinking athlete they knew. When I got down in the blocks I wanted to win. And if they have the same attitude then I can see our sprinters booming in Rio. They might not break the world record but they can win gold for sure.”