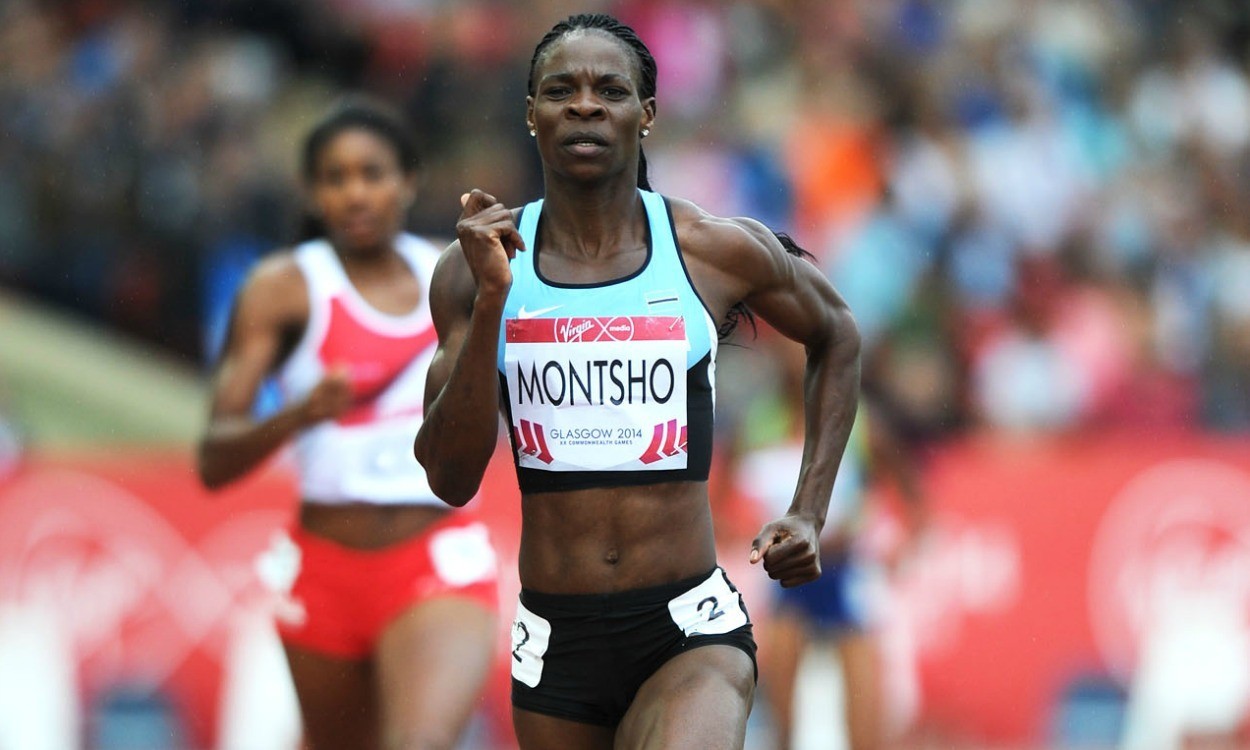 Amantle Montsho has been handed a two-year doping ban after testing positive for the banned stimulant methylhexaneamine at the Glasgow 2014 Commonwealth Games, news agency Xinhua has reported.

The 2011 world 400m champion, who was pipped to world gold in 2013 by Britain’s Christine Ohuruogu, failed a doping test taken after she finished fourth in the women’s 400m final in Glasgow last July. Montsho’s B sample, analysed at a laboratory in London in August, confirmed the A sample analysis.

Xinhua reported how the Botswana Athletics Association (BAA) delivered their verdict on the sanction at the end of February. The case with the IAAF is ongoing, however, as the window for appeal remains open.