All-rounder Sam Talbot is on the rise 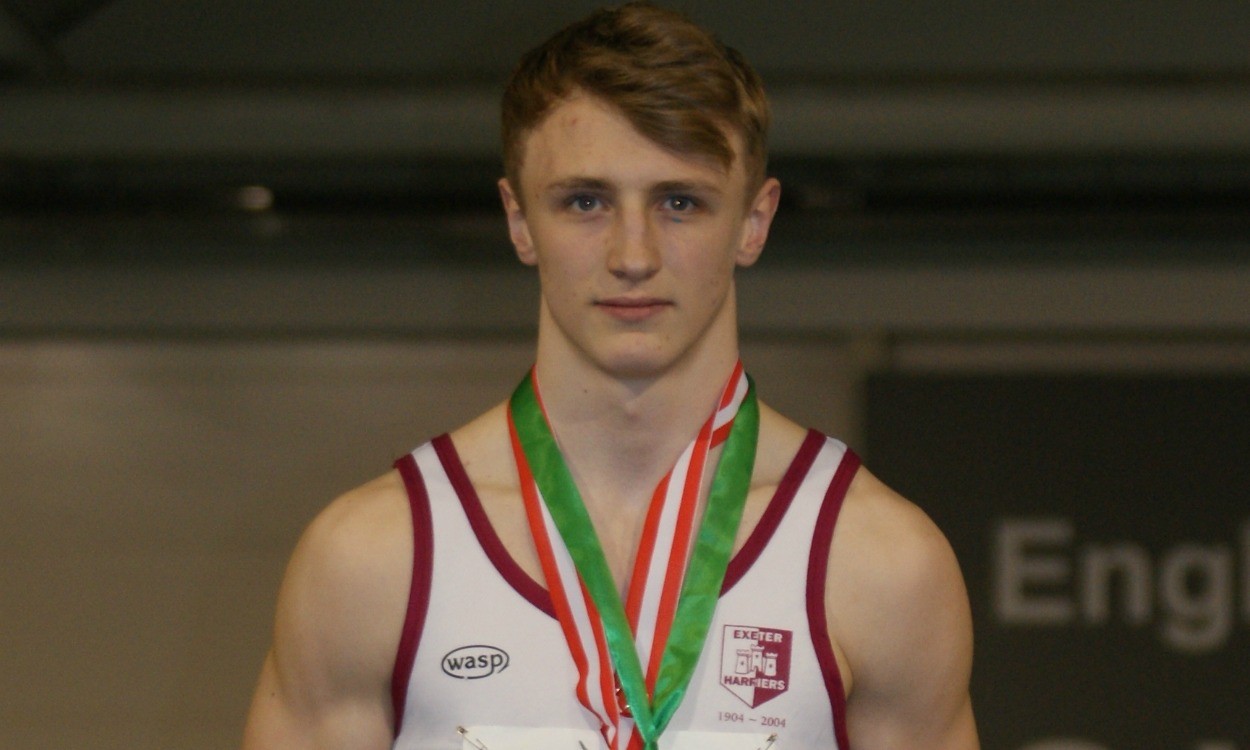 The budding decathlete has been in record-breaking form this year

After having smashed the UK indoor under-17 heptathlon record with 4939 points when winning the England Athletics age group title in March, part of Sam Talbot was elated. But the other part of the ambitious 16-year-old was disappointed about just missing out on becoming the first under-17 British athlete to score more than 5000 points for the indoor seven-event discipline.

The Exeter Harriers athlete has always excelled in the combined events. Two years ago he claimed silver in the England Athletics indoor pentathlon and outdoor octathlon, as well as in the English Schools under-15 pentathlon – the latter earning him selection to represent England in the SIAB Schools’ International where he won bronze.

Last year, he won the England Athletics under-17 decathlon title, before finishing third in the English Schools octathlon and runner-up in the SIAB Schools’ International.

Looking back, Sam says self-critically: “It’s a great feeling stepping out on to the track to represent your country. However, it can be a lot of pressure. I didn’t cope with this well the first time.

“The second time around I was a lot less nervous, as I’d been through the whole experience before and this meant I performed better, but still lost out on gold by five points.”

But this year the teenager has really come into his own, winning England Athletics under-17 indoor 60m hurdles (8.00) and long jump (6.92m) titles, before his heptathlon record-breaking exploits.

“I knew there was a possibility of me breaking the record, as I was in good form winning the national 60m hurdles and long jump titles two weeks beforehand. Had it not been for an ankle injury before the high jump, I might have achieved 5000 points,” says Sam.

Sam credits his move from the West Country to Surrey, where he trains alongside Morgan Lake, for his improvement this year. He trains five times a week at Thames Valley Athletics Centre or Brunel University and it is clear that training for so many different events is very much a team coaching effort.

Previously coached by Kevin Skinner and later Ian Grant, Sam explains: “My lead coach Eldon Lake does all my running events, hurdles and long jump, Jeremy Tigar coaches me throws, Richard Aspden high jump and Nick Phipps pole vault. I can’t thank them enough for what they’ve done and continue to do for me. The indoor facilities and regularity of training have really aided my development.”

Is he inspired by training alongside double world junior champion Lake? Sam responds with a smile: “Training alongside Morgan is great, apart from the embarrassment during high jump sessions when she clears more than me.”

Sam started the outdoor season in good form, with seven PBs in his first multi events competition, only to no-height in the pole vault and miss the IAAF World Youth Championships qualifying standard by 370 points.

But he more than made up for that by scoring 6971 points in Spain at the beginning of June to better the 6800 needed for Colombia and as well as the World Youths, Sam is also hoping to go to the Commonwealth Youth Games for 110m hurdles and long jump.

Studying for his GCSEs at Caterham School in Surrey, Sam also plays rugby for Exeter Chiefs Academy and England South West under-16s, but knows he will have to decide between rugby and athletics in the next 18 months.

You can find further performance stats on Sam on Power of 10 here.