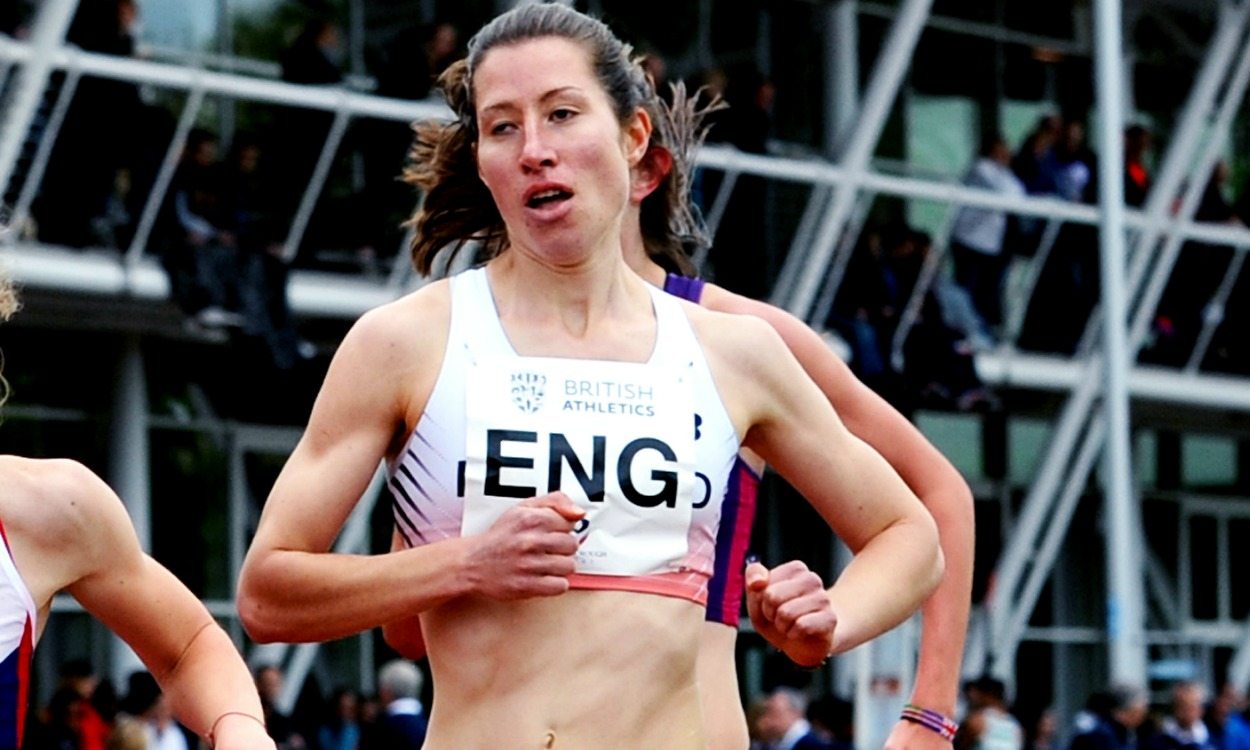 Alison Leonard says she has resigned herself to never competing in an Olympics after her devastation at missing out on Rio – but the middle-distance runner has plenty more to look forward to.

When British Athletics announced the 80-strong team to compete in this summer’s Olympic Games, the 26-year-old’s omission from the team was one of the more pronounced absences.

The Blackburn AC runner had, after all, produced six 800m Olympic qualifying times of sub-2:01.50 within the given period and finished a clear third at the British Championships, marginally behind eventual Rio finalist Lynsey Sharp.

Such was Leonard’s disappointment at the decision to leave the final 800m spot vacant, she penned an open and well-measured blog post on eightlane.org outlining her frustration at the national governing body’s approach to its team selection.

“I definitely think I’ve been able to let it process. Missing the Olympics was quite hard. I didn’t watch all of it. I watched a lot of it but not all of it, but now the Olympics has finished there are new challenges,” Leonard told AW.

“I continued racing and had good races. I had a nice break, which was needed, and I’ve started training again for next year. It’s not something that I’m still upset about.”

The past few months have shown Leonard that there is a great deal more to her sport. There was another chance to don the GB vest at the European Championships – Leonard came agonisingly close to reaching the 800m final in Amsterdam – and she had her first run at the New York 5th Avenue Mile, days before the Great North CityGames.

“I don’t think the Olympics is going to happen for me now, in all probability. But that’s okay. There are other goals to aim for which will make me happy and give me things to look forward to,” Leonard added.

“I train with Hannah England and she’s been [to the New York 5th Avenue Mile] quite a few times. She told me how amazing it was and it really was. It was a fun weekend. My parents went out and we got to explore a bit of the city after the race. It was such a great experience.

“And again in Newcastle to race on the road with the crowd around you, and to have a good run, brought back so much enjoyment.”

Leonard isn’t the first athlete to feel the force of the national governing body’s selection policy, and won’t be the last. Discus thrower Jade Lally made her Olympic debut in Rio after a succession of perceived snubs by British Athletics, and Leonard said examples such as Lally’s help provide her with extra motivation to keep pushing on for now.

“In the last couple of years [selection] hasn’t happened, but I know I can do it and it is possible to do it,” she said. “It’s just something to get my head around through the year and by the time I’ll get to the summer I’ll know how I can do it.”