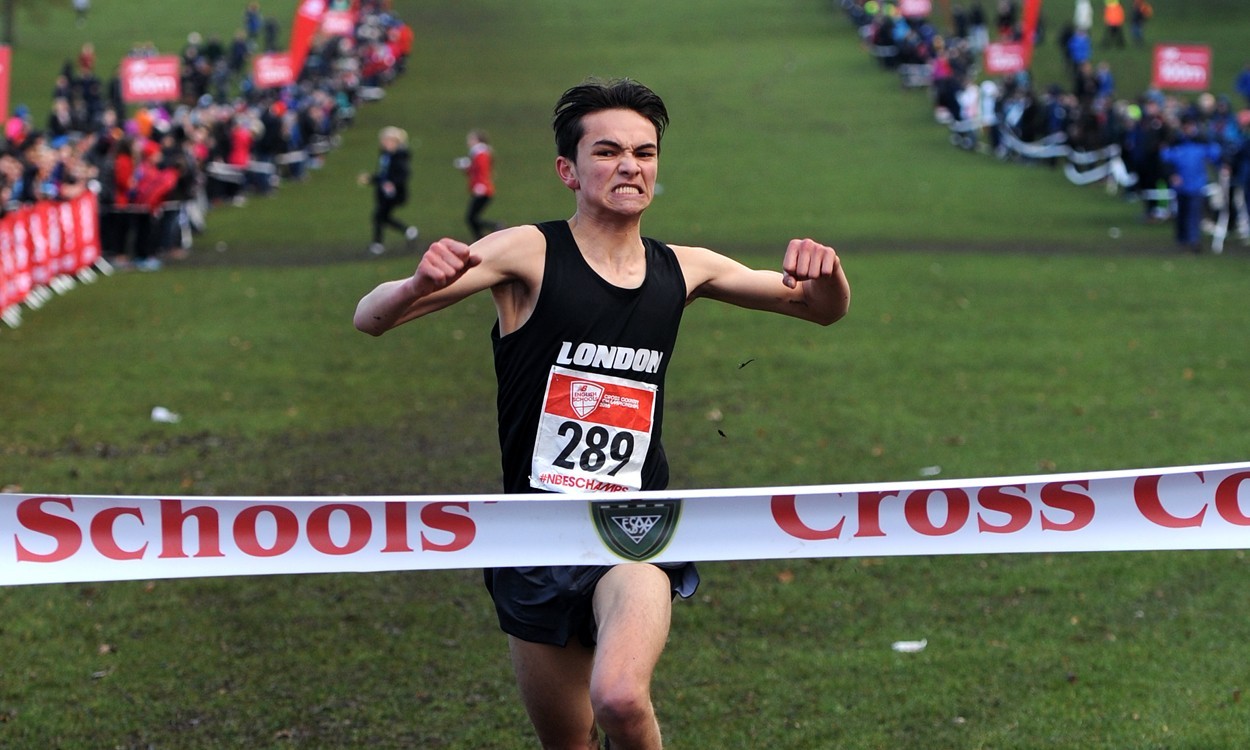 Triathlete Yee, who represented Britain at the European Cross Country Championships in December, was around 200 metres clear of former English Schools champion Jamie Dee as Isaac Akers was third.

Yee continued his good form following ninth in the Euro Cross and winning the junior race at the Great Edinburgh Cross Country.

Sinha, who was 11th at those European Championships, came home 12 seconds in front of Kent team-mate Niamh Bridson-Hubbard, while Surrey’s Niamh Brown was third. 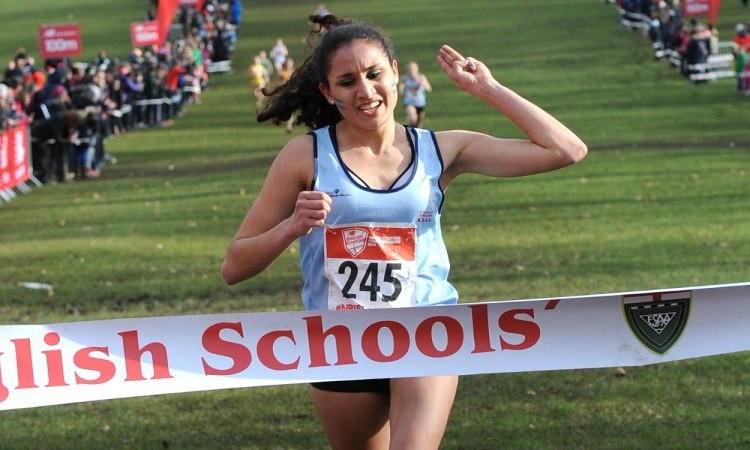 In the other age groups, the athletes were battling for the right to represent England in the British Schools International in Falkirk on March 19.

Josie Czura maintained a 2016 unbeaten streak that has included the National and South of England titles after a mid-race surge moved her five seconds clear within a minute. She eventually had just three seconds to spare on Kathleen Faes as Amelia Quirk took bronze.

Harris Mier added to his South West and Cornish Schools titles as he finished eight seconds in front of runner-up Joshua Dickinson in the junior boys’ race. Alfie Bould was third.

Emily Williams was a shocked winner of the junior girls’ race.  Improving from just 64th in this race last year, she was three seconds to the good of silver medallist Olivia Mason as Ella McNiven was third.

» See next week’s AW magazine – out March 10 – for a full report, plus results and pictures