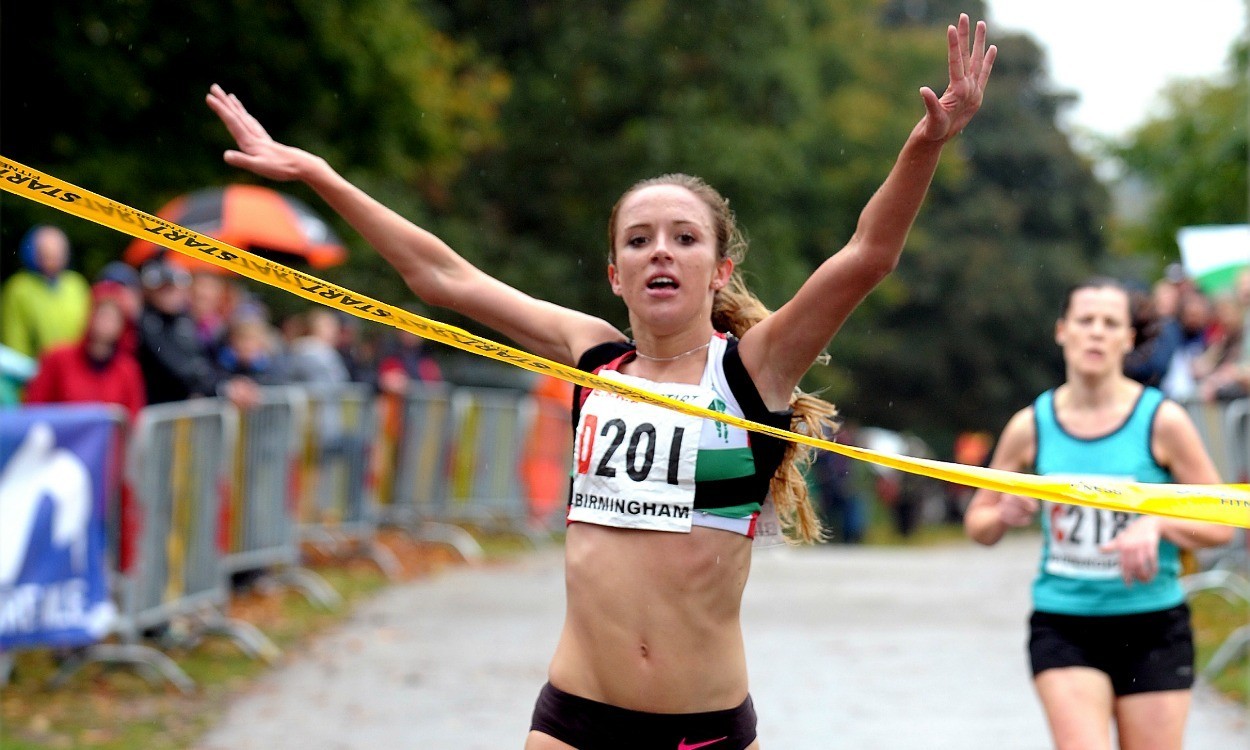 Aldershot’s women will be trying for their eighth victory in a row and, probably led by Emelia Gorecka and Steph Twell, will be favourites at Saturday’s senior event at the ERRA National Road Relays.

After their B team was third in the Southern championships and, with more athletes likely to be available, they could well end up first and second.

Aldershot’s men made it a double at Rushmoor and, with Jonny Hay and possibly Chris Thompson likely to come in, they should move up from seventh last year.

Sale won the men’s race in 2013 for the first time but were headed in the Northern race this year by Stockport and Leeds. Sale also won the area double, as did Bristol & West in the Midland championships on this same course.

For Stockport, Jess Coulson was far and away the quickest in the Northern event but second-placed Leeds’ women, led by Susan Partridge, will, like their men, challenge for honours.

The young athletes’ relays will take place on Sunday.

Aldershot took four southern titles but Charnwood matched that in the Midland event and will challenge for supremacy.

Leicester and Tonbridge should be head to head at the front of the under-17 men’s race.