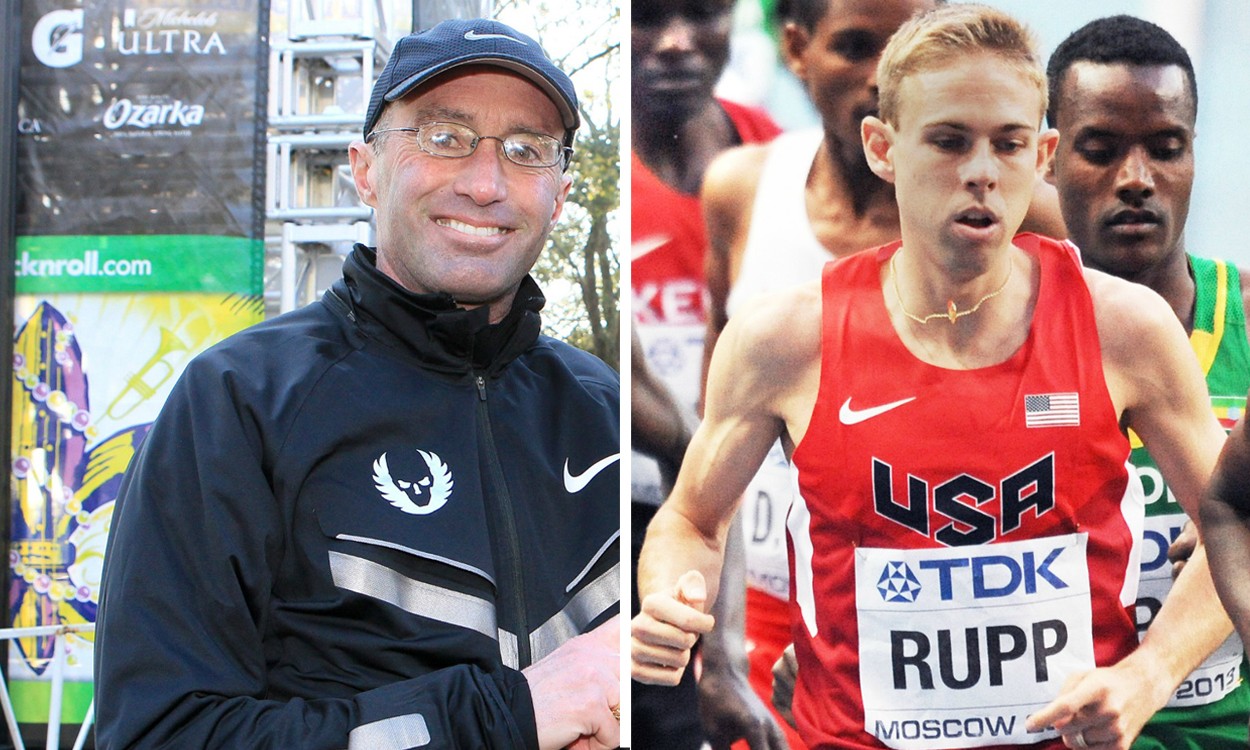 The allegations were published online, with Mark Daly’s BBC report available to read here and David Epstein’s ProPublica report found here, ahead of a BBC Panorama documentary ‘Catch Me If You Can’ which was broadcast on Wednesday (June 3).

Salazar, who is coach to a number of top athletes including Britain’s double Olympic, world and European track champion Mo Farah, has been accused of violating anti-doping rules. The investigation puts the coach at the centre of allegations and includes claims that he was involved in doping US 10,000m record-holder Galen Rupp in 2002 when Rupp was 16 years old.

Responding to the allegations, Salazar slammed “inaccurate and unfounded journalism”, adding: “Rather than present the facts, they opted for sensationalism and innuendo.”

His statement reads: “I believe in a clean sport and hard work, and so do my athletes. Apparently that is not interesting enough for some.

“I am very disappointed that the BBC and ProPublica and their ‘reporters’ have allowed themselves to be used by individuals with agendas and have engaged in such inaccurate and unfounded journalism.

“Rather than present the facts, they opted for sensationalism and innuendo.

“It is particularly sad that they have attacked Galen and his excellent reputation, which he has earned through years of hard work.”

The Oregonian published a statement from Rupp on Wednesday which quoted him as saying: “I am very disappointed in the BBC and ProPublica.

“I am dedicated to clean sport and have worked extemely hard for every accomplishment in my running career.

“I expressly told these reporters that these allegations were not true and their sources admit they have no evidence, yet they print “suspicions” attacking me and sullying my reputation.

“That is inexcusable, irresponsible journalism.”

A statement from the World Anti-Doping Agency (WADA) released on Wednesday read in part: “We have carefully viewed the BBC’s Panorama programme which includes some allegations suggesting doping in athletics.

“Among these, the programme alleges practices relating to coach Alberto Salazar of the Nike Oregon Project in the United States. Any investigation will be a matter for the United States Anti-Doping Agency (USADA) and the IAAF, and the relevant information shall be passed to them.”

The WADA statement can be read in full here.