Aksana Miankova to be stripped of Beijing 2008 hammer gold 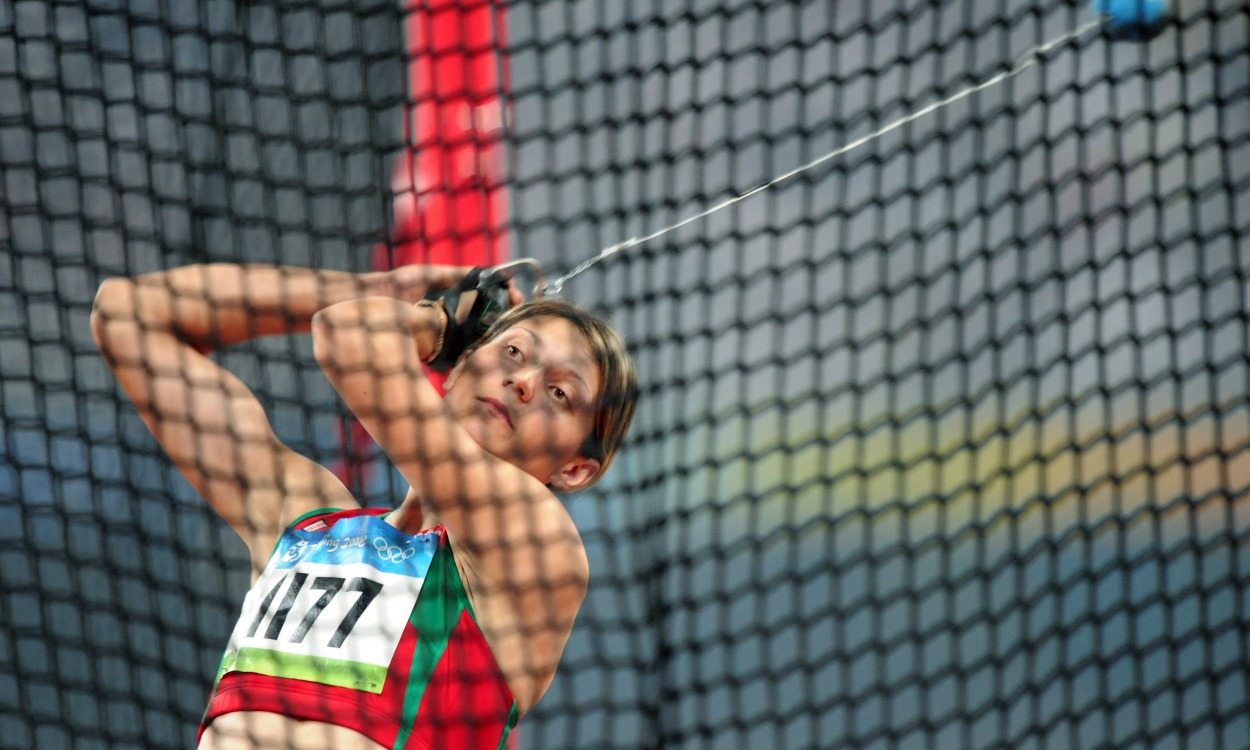 Aksana Miankova is among five Belarusian track and field athletes to have been sanctioned by the International Olympic Committee for failing anti-doping tests on samples taken at the Beijing 2008 and London 2012 Olympic Games.

Thrower Miankova is to be stripped of her Olympic hammer gold medal won in Beijing eight years ago, while she will also be disqualified from London 2012, where she placed seventh, after reanalysis of both her samples tested positive for prohibited substances dehydrochlormethyltestosterone (turinabol) and oxandrolone.

Miankova threw an Olympic record 76.34m to win the title ahead of Cuba’s Yipsi Moreno eight years ago, while her personal best of 78.69m set in July 2012 currently lists her fourth on the world all-time rankings.

Natallia Mikhnevich, who claimed shot put silver at Beijing 2008, will also lose her medal after reanalysis of her sample resulted in a positive test for methandienone and stanozolol.

Nastassia Mironchyk-Ivanova, who placed seventh in the long jump at London 2012, has been disqualified from that event.

The IOC has requested that the International Association of Athletics Federations (IAAF) modifies the results accordingly and also considers any further action within its own competence.