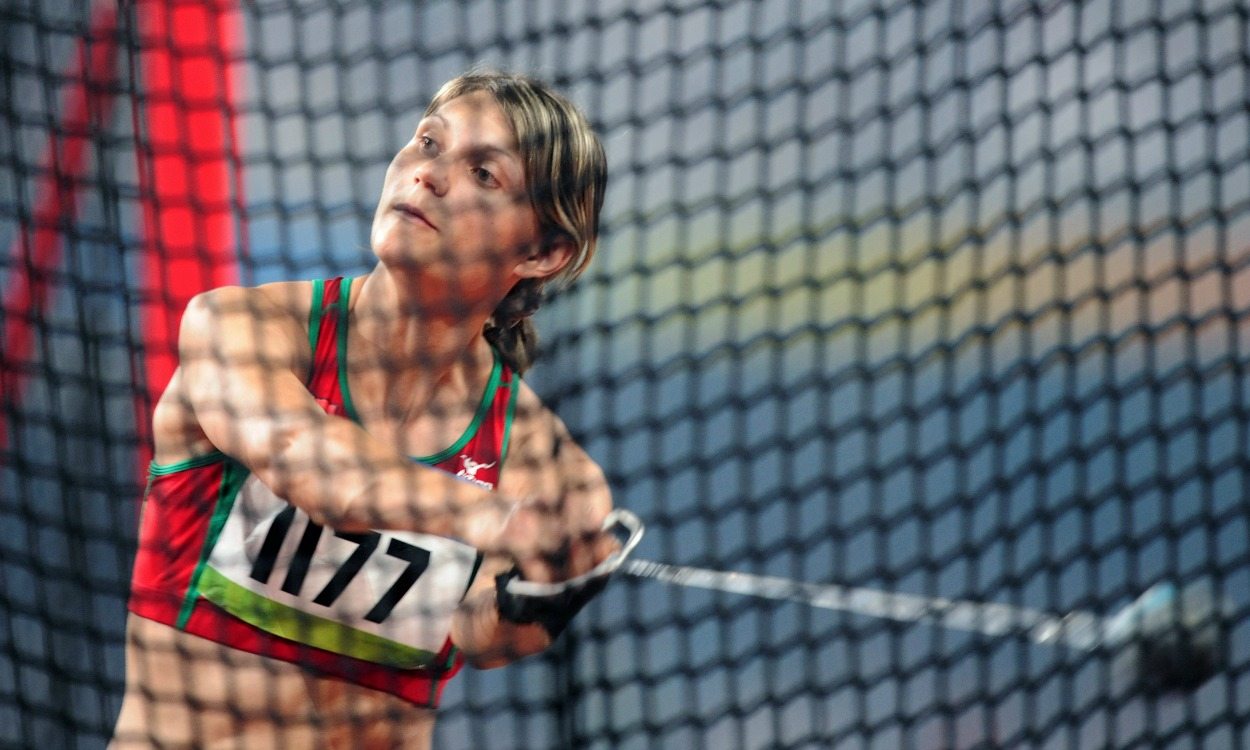 Aksana Miankova, the Belarusian hammer thrower who won Olympic gold at the 2008 Games, is reported to have tested positive following reanalysis of Beijing samples.

Miankova threw an Olympic record 76.34m to win the title ahead of Cuba’s Yipsi Moreno eight years ago, while her personal best of 78.69m set in 2012 puts her fourth on the world all-time list.

The International Olympic Committee (IOC) last week announced that reanalysis of a second wave of samples from Beijing 2008 and London 2012 had resulted in provisional adverse analytical findings of 30 athletes from Beijing and 15 from London.

Those results take the total number of athletes who tested positive for prohibited substances from the first and second waves of reanalysis to 98, the IOC said.

The International Association of Athletics Federations (IAAF) and IOC have not given confirmation of Miankova’s reported positive test.

Although not connected to Beijing 2008 and London 2012 retests, this news follows reports that Egypt’s world javelin silver medallist Ihab Abdelrahman tested positive for a banned substance in April. He has protested his innocence.