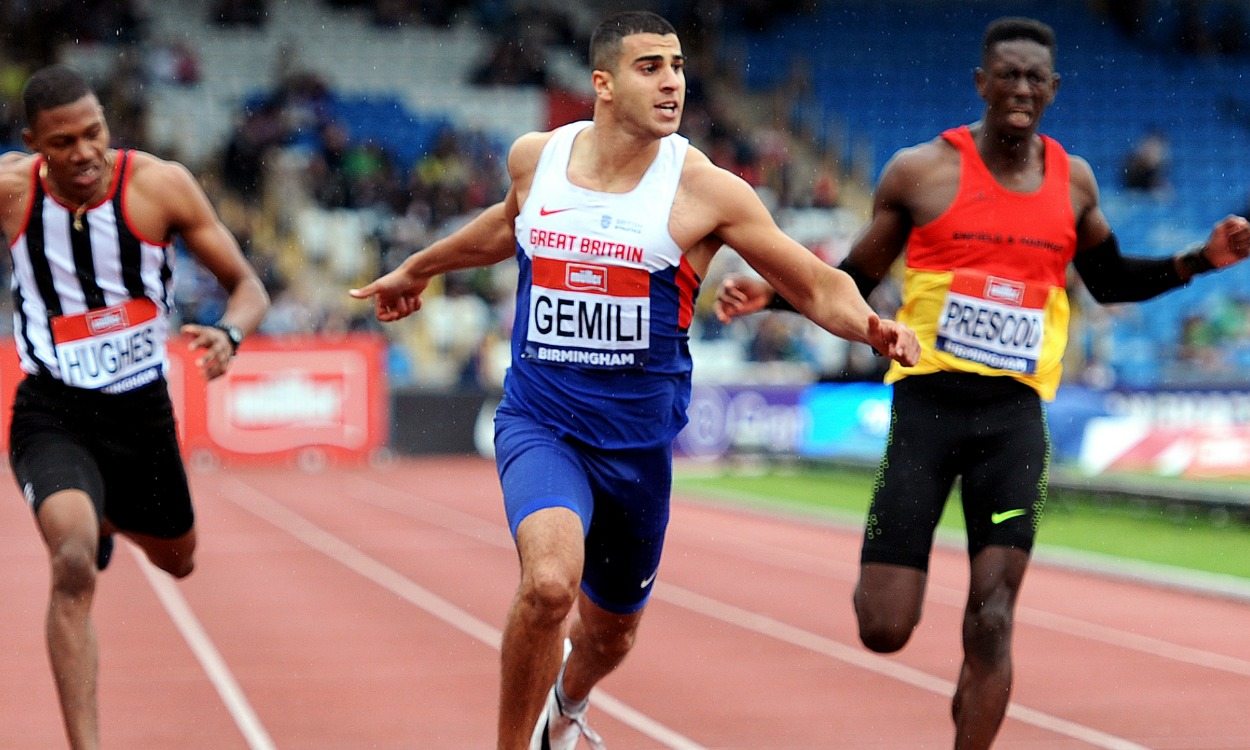 A record number of athletes voted in the elections

Adam Gemili is among the six athletes to have been elected on to the British Olympic Association’s (BOA) Athletes’ Commission for 2017-2020.

The sprinter, who formed part of GB’s European gold medal-winning 4x100m team earlier this year and was just three thousandths of a second off an Olympic 200m medal in Rio, joins the Commission for the first time in the New Year along with James Rodwell (rugby sevens), Joanna Rowsell Shand (cycling), Lizzie Simmonds (swimming) and Lizzy Yarnold (skeleton), while Katherine Grainger (rowing) has been re-elected.

“A massive thank you to all that voted,” Gemili wrote on Twitter. “So humbled to have been elected onto the commission and can’t wait to get going!”

The Commission, which was created in 2010 to bring the perspective and expertise of Olympic athletes to the many initiatives and programmes operated by the BOA, ensures that the athlete is at the heart of everything the organisation does.

In total, over 800 eligible Olympians and potential Olympians voted in this most recent elections, with 18 athletes standing for the six positions. Of the existing Commission, six members’ terms were set to draw to a close in December. Grainger, Heather Fell and Christian Malcolm stood for re-election while James Cracknell, Kate Richardson-Walsh and Leon Taylor will stand down from their position at the end of the year. British javelin record-holder Goldie Sayers is also among those on the Commission.

“The elections have been a great success with a record number of athletes voting on who they want to represent them on the Athletes’ Commission,” said Hawes. “I’d like to extend a warm welcome to the new members and also a return for Katherine, who will continue to be a valuable asset to the group.

“Having a broad range of sports, experiences and viewpoints is hugely important in helping deliver for the athlete community and we now look forward to contributing to the success of Team GB at PyeongChang 2018, Tokyo 2020 and beyond.

“A huge thank you also goes to those athletes who will depart the Commission at the end of the year. Their enthusiasm and passion for Team GB and Olympic sport has been invaluable over the past four years and their contribution to our efforts is greatly appreciated.”