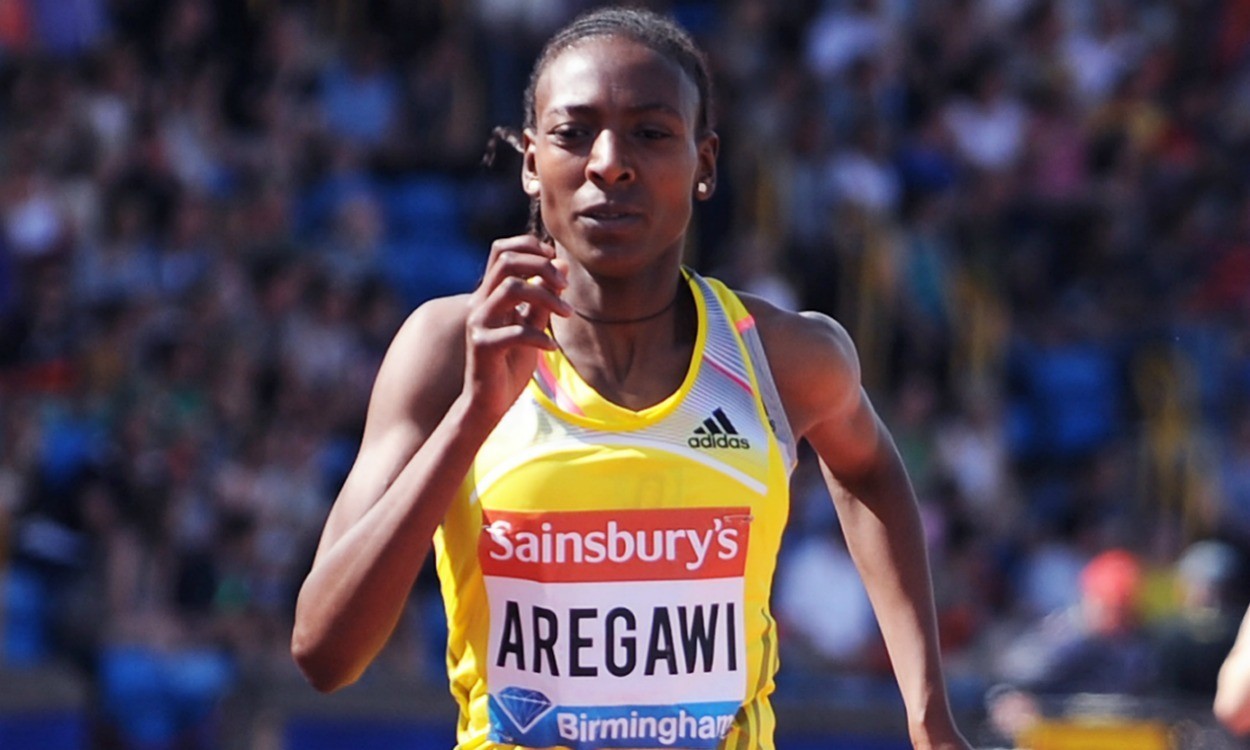 Abeba Aregawi has tested positive for a banned substance, the IAAF has confirmed.

The 2013 world 1500m champion is said to have “voluntarily withdrawn” from competition and requested analysis of her B sample.

The IAAF states that a laboratory report indicated the presence of a prohibited substance in a urine sample collected out-of-competition, but did not confirm when the sample was taken. The world governing body also did not state which prohibited substance had been detected, but reports claim that Aregawi tested positive for meldonium, a substance which was added to the World Anti-Doping Agency prohibited list from January 1 of this year.

As well as her 2013 world gold, Aregawi won the world indoor 1500m title in 2014 and also claimed European silver in Zurich that year. In 2013 she won the European indoor title in Gothenburg.

The 25-year-old, who was born in Ethiopia but represents Sweden, beat USA’s Jenny Simpson and Kenya’s Hellen Obiri to the 2013 world outdoor title in Moscow. Britain’s 2011 world silver medallist Hannah England finished fourth in that race.

In 2012, Aregawi finished fifth in the London Olympic 1500m final when running for Ethiopia.

“The IAAF and the Swedish Athletic Federation confirm having received a laboratory report indicating the presence of a prohibited substance in a urine sample of the athlete Abeba Aregawi collected out-of-competition by the IAAF,” read a statement from the sport’s world governing body.

“The IAAF and the Swedish Athletic Federation will not make any further comment until completion of the result management procedure.”