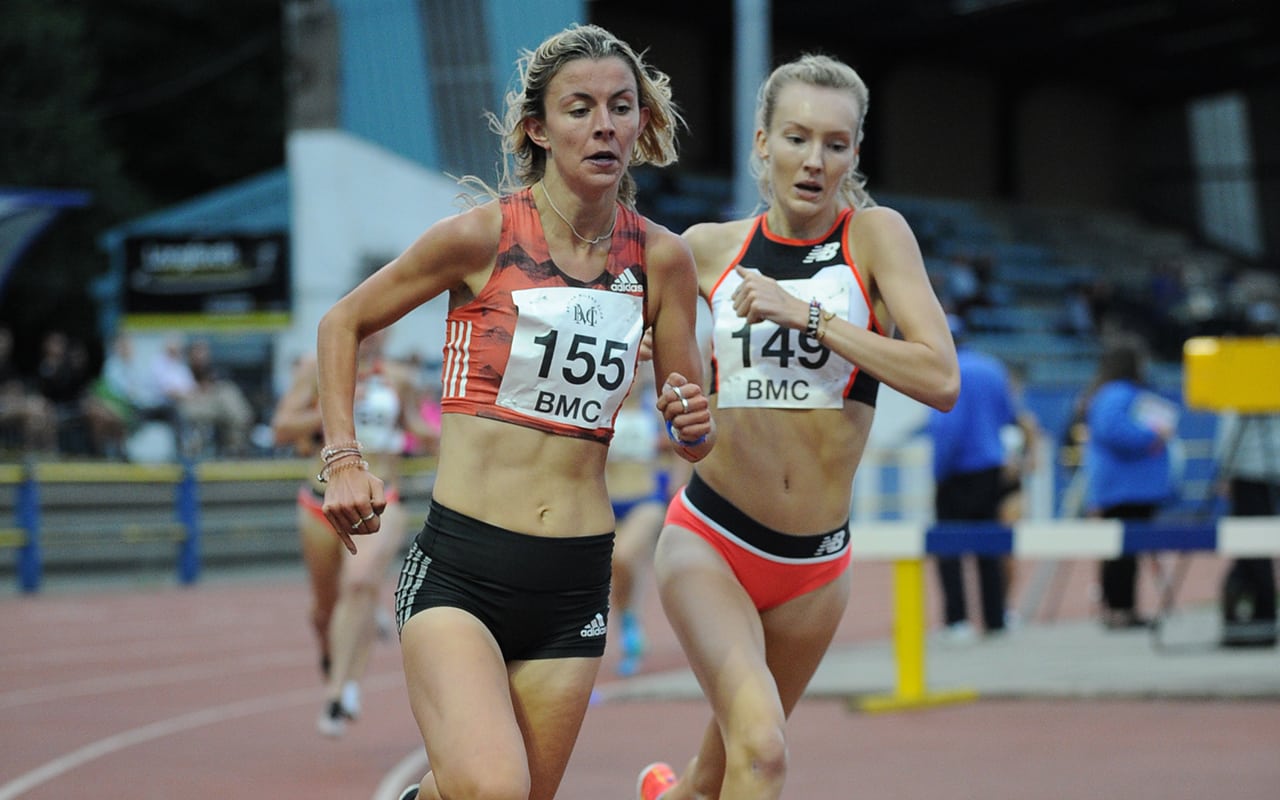 A round-up of recent athletics action

Look out for Steve Green’s report and Harry Shakeshaft’s photographs in the next issue of Athletics Weekly.

Ethiopian Yomif Kejelcha, who holds the world junior record, won the 3000m in a world-leading 7:28.00, which is the quickest time since May 2011.