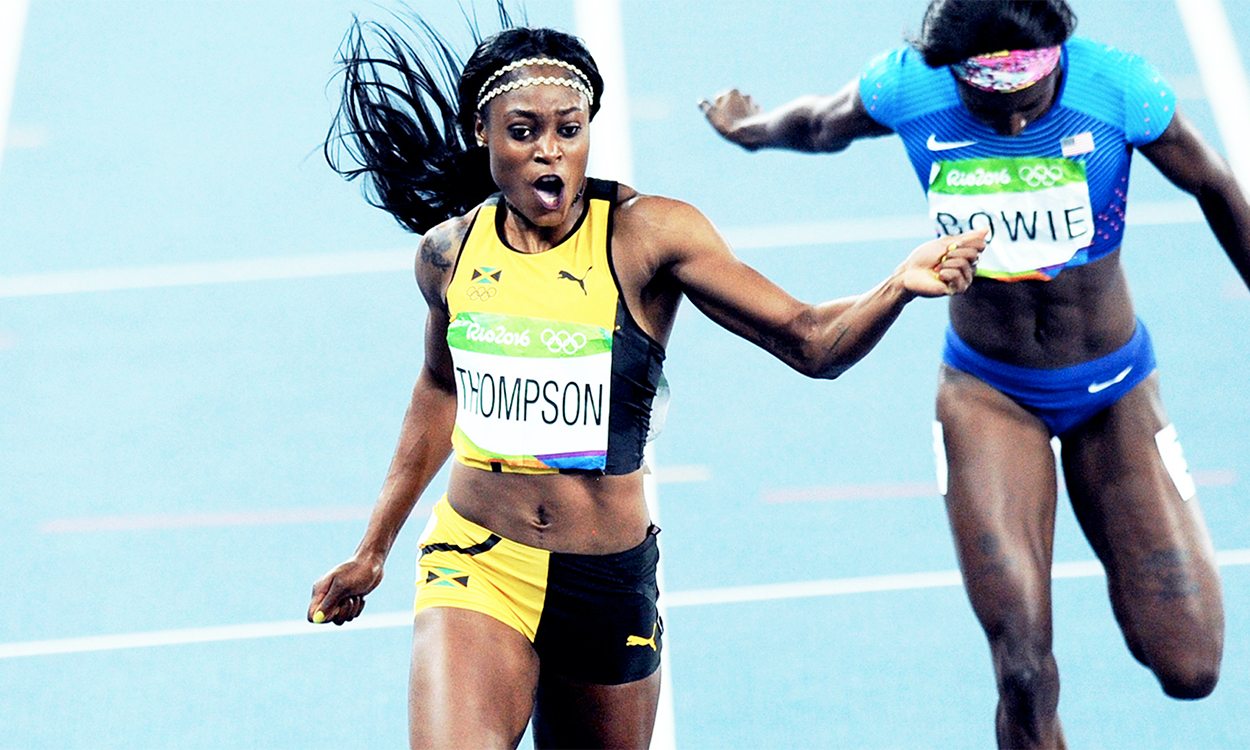 A round-up of some of the latest news from the world of athletics, including entries set for the Shanghai and Eugene Diamond League meetings

The Shanghai Diamond League meeting on Saturday May 13 is offering some top sprint clashes.

The Prefontaine Classic long jump field includes the three Olympic medallists from last year as they clash once again at the IAAF Diamond League meeting in Eugene on May 26.

Tianna Bartoletta and Brittney Reese will go up against Serbian star Ivana Spanovic, while Britain’s Lorraine Ugen will also return to the Pre Classic. The field is also due to feature Estonia’s Ksenija Balta, who finished sixth in Rio last summer, and Darya Klishina.

Olympic marathon silver medallist Eunice Jepkirui Kirwa and 10,000m bronze medallist Tamirat Tola will be among the elite runners on the start line of the Vodafone Istanbul Half Marathon, an IAAF Gold Label Road Race, on April 30.

The winners will pocket prize money of US$10,000 in Istanbul, informs the IAAF.

Kenyan Stephen Chebogut leads the men’s entries for the Schneider Electric Paris Marathon on Sunday with a 2:05:52 best time set when winning in Eindhoven last year. Also in the field will be Mark Kiptoo (2:06:00) and Gilbert Yegon (2:06:16).

Abayneh Ayele with 2:06:45 is the top Ethiopian in the line-up, while Kenyan Emmanuel Bett with a 60:08 half-marathon best is the top debutant.

Last year’s winner Visiline Jepkesho leads the women’s start list. She will go up against Flomena Cheyech, who won Paris in 2014, while Yebrgual Melese is the best Ethiopian. France’s Martha Komu and Poland’s Katarzyna Kowalska are the top European names.