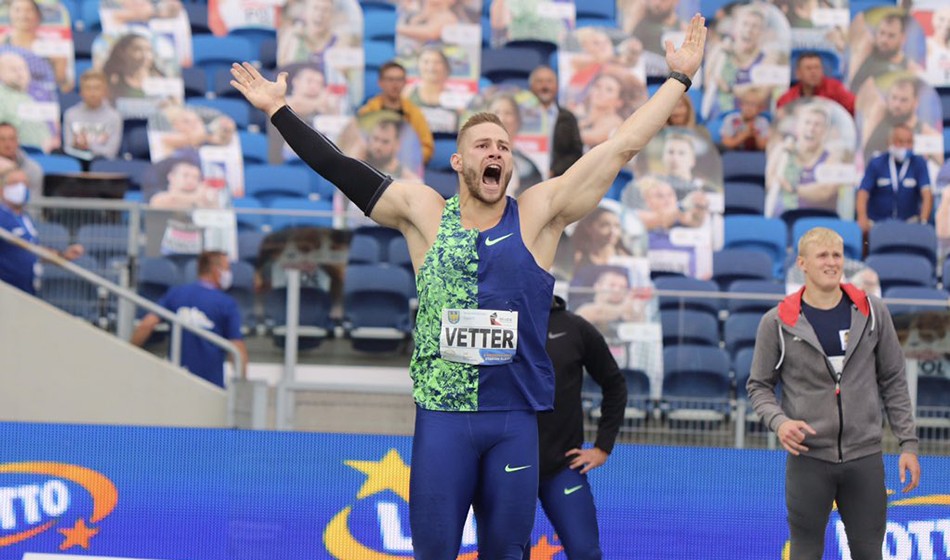 Johannes Vetter, the 2017 world champion, came within 72cm of Jan Zelezny’s long-standing javelin world record with a throw of 97.76m at a Continental Tour Gold meeting in Chorzow, Poland, on Sunday (Sept 6).

The 27-year-old from Dresden previously sat No.2 on the world all-time rankings with a best of 94.44m set three years ago but in Poland he improved his best by more than three metres to cement his position on the all-time lists.

In the 1980s the 100-metre barrier was broken when Uwe Hohn threw 104.80m, but due to those kind of distances being deemed dangerous the design of the javelin was changed and Zelezny’s world record of 98.48m with the current specification spear has stood since 1996.

“Before every competition I go with full throttle and energy,” Vetter told the organisers. “In javelin small things make difference. So for example last Saturday I was throwing just 84m at home and today 97m. It’s something you can’t plan for.”

Along with Joshua Cheptegei’s recent 5000m world record and the pole vaulting of Mondo Duplantis and hurdling Karsten Warholm, it is one of the performances of 2020 so far.

What does he remember from the performance itself? “I can’t remember the throw. It’s just less than one second where you realise it’s going to be huge and a really far throw. I then just remember the time I was crying and not really the throw itself. I’m speechless really.”

Vetter is one of a number of talented Germans in the men’s javelin at the moment. They include Thomas Rohler, the reigning Olympic champion and No.3 on the world all-time rankings, plus Andreas Hofmann.

Is the world record now possible? “The most difficult thing to explain to spectators is that it’s not usual to throw this far,” Vetter explained. “It’s small things matter to make the differences to throw as far as this and you don’t have throws like this every week.”

This Kamila Skolimowska Memorial meeting was part of the new Continental Tour and named after the Polish thrower who won the Olympic women’s hammer title in Sydney 2000 but died in 2009 aged only 27. Suitably, therefore, throws took centre stage.

As well as Vetter, the American shot putter Ryan Crouser continued his superb recent form with a series of 22-metre efforts – with five in total further than 22.42m and a best of 22.70m as the Olympic champion made runner-up Michel Haratyk’s 21.78m look almost ordinary. 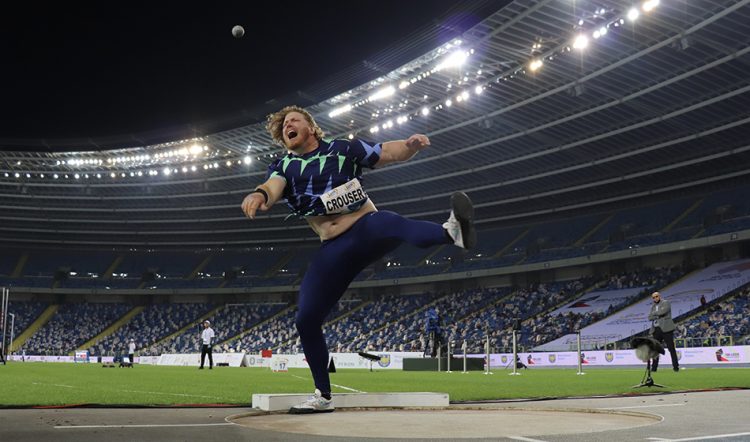 Muir and McColgan were not the only Brits in action either. Guy Learmonth ran his fastest 800m in two years as he clocked 1:45.57 for third as Ferguson Rotich of Kenya overtook leader Wesley Vazquez to win in 1:45.30. As well as his time, Learmonth took some notable scalps including Polish duo Marcin Lewandowski and Adam Kszczot. 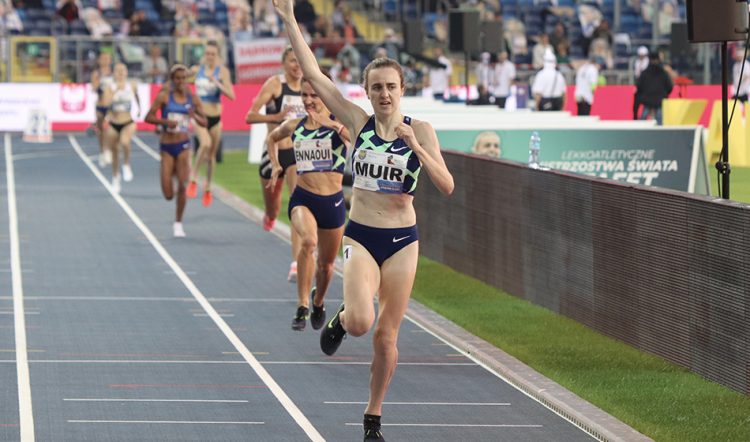 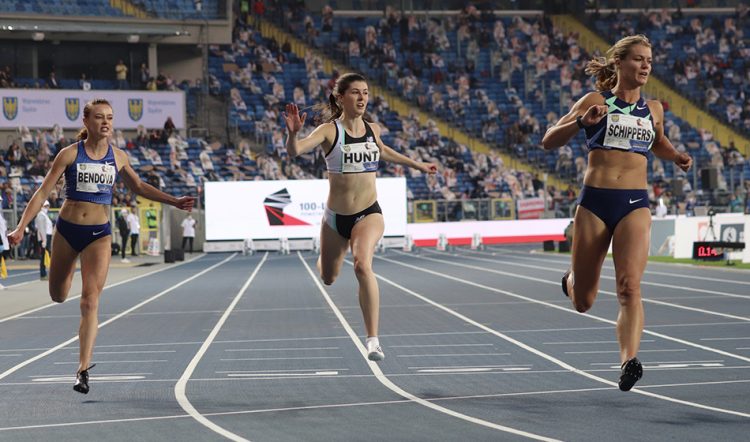